This episode originally aired on November 8, 2012. Read the DOOL Recap: Shut Up DiMera for more.

For the full list of all nominees, be sure to read Soaps.com's the 40th Annual Daytime Emmy Award Nominations. And take a look at "DOOL" stars Freddie Smith And Chandler Massey's Daytime Emmy Reels.

Arianne Zucker (Nicole) received a nod in the Outstanding Supporting Actress category for this year’s Daytime Emmy Awards. In the scenes she submitted, Daniel (Shawn Christian) confronts her about her baby dying before she fell down the steps until Nicole has a meltdown. 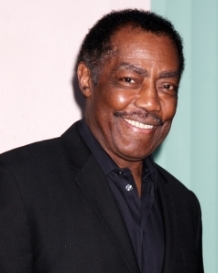