Days of our Lives Poll: What To Do About Bo? 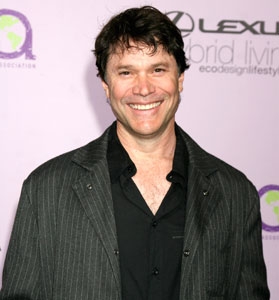 Wednesday February 6 Victor asked Hope what was going on with Bo. She clammed up, making viewers intrigued by what the writers have in store concerning Bo’s departure. It’s been two months since and not a word of Bo has been spoken since. He’s not even taking Ciara to school, nor was he out in the yard with Victor and Ciara, hunting for spots to hide Easter eggs. Where is he? Where would you like him to be? Vote in Soaps.com’s poll and make your request known by leaving us a comment.

Keep up with the 40th Daytime Emmy coverage in our coverage section and find out when you'll be watching the big show.