Flashback in DOOL History the Introduction of the Pawn, John Black 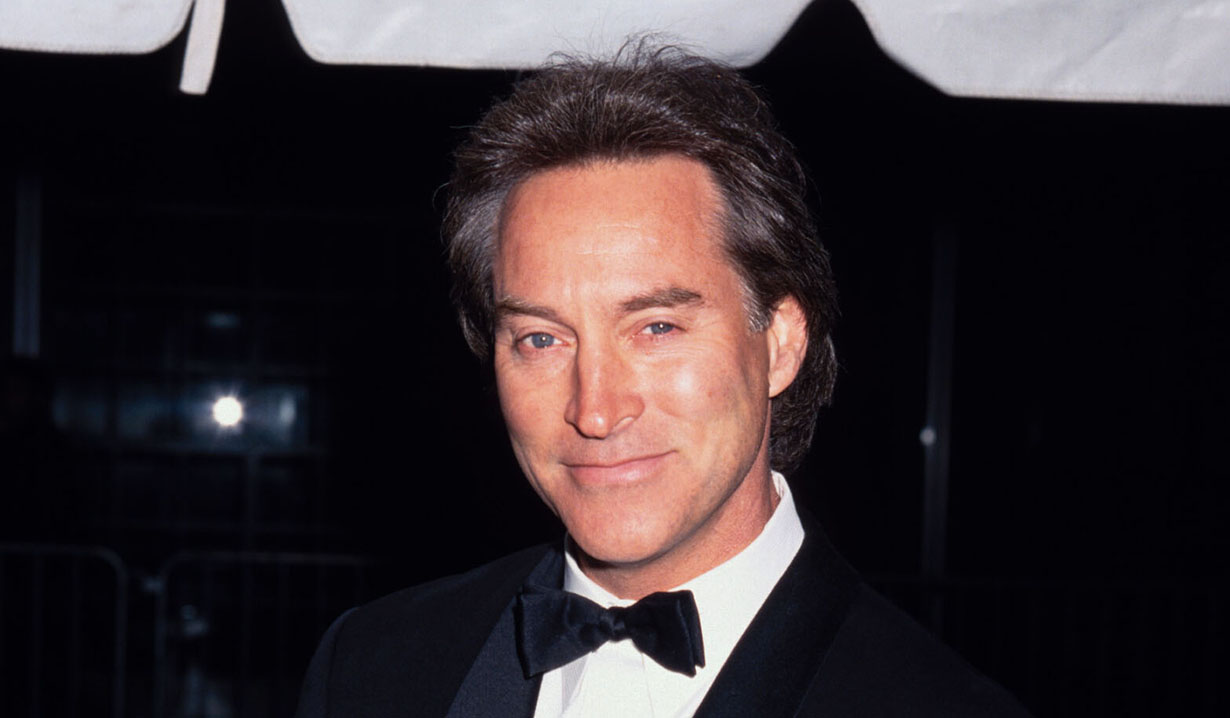 When John Black (Drake Hogestyn) arrived in Salem at the beginning of 1986 he had no recollection of his identity other than “The Pawn.” He had amnesia and his face was bandaged from serious plastic surgery. After unraveling the bandages he came up with the name John Black after a war memorial he spotted.

John took a job in hospital security and became friendly with Dr. Marlena Evans (Deidre Hall), who tried to help him regain his memory through hypnosis. They felt a strong pull to each other as their feelings strengthened during treatment. But some people thought the mysterious stranger was Stefano DiMera (Joe Mascolo) in disguise. And when Marlena got a peek at John’s phoenix tattoo, she too was convinced it could be Stefano – the man who killed her husband Roman Brady (Chris Kositchek).

But Marlena was even more blown away after she saw pictures of John from before his surgery. She was convinced he was her presumed-dead husband Roman. All John knew was that he loved Marlena and came to believe she was his wife. They moved in together, happy with their children. Later that year Marlena and “Roman” renewed their vows and John, as Roman, went back to work at Salem Police Department as a cop, but soon, their happiness was put on hold when Marlena was kidnapped by Roman’s past enemy, Orpheus (George DelHoyo), who used to work with Roman at the ISA. Since Marlena was gone for a long time and presumed dead, “Roman” moved on and became engaged to Isabella Toscano (Staci Greason). Marlena returned to Salem alive and was reunited with her husband. The real Roman (Wayne Northrop) returned, brainwashed to believe he was Roman Brady, and Marlena reunited with him while John and Isabella stayed together.

John realized his real name was Forrest Alamain, brother to Lawrence Alamain. He learned he was brainwashed by Stefano to believe he was Roman as a revenge plot against the Brady’s. Victor Kiriakis (John Aniston) helped John figure out his real identity. John and Isabella married and had Brady, but Isabella died of cancer after. This is when John’s feelings for Marlena returned. The duo had an affair which resulted in Marlena becoming pregnant and later giving birth to Isabella (Belle).

Years later, John learned he might be the son of Colleen Brady and Santo DiMera. That was yet another red herring and finally, in 2016, John learned that he was born John Robicheaux, in Louisiana. His parents were Timothy and Maude, farmers. Timothy was thought to have perished in the Korean War and since Maude couldn’t care for John, he went into an orphanage. He was later adopted by Leopold and Philomena Alamain where he was given the name Forrest. Timothy (Tobin Bell) was learned to be still alive. He had deserted the army and ran to China where he changed his name to Yo Ling (Phantom). He was crazy and established an organization of assassins who wanted to bring about a revolution. It would be years before he revealed himself to John when he kidnapped his son (Paul Narita). Yo Ling’s story was cut short when Paul was saved and he was killed and died in John’s arms.

In the Days Spoiler Video, Xander...