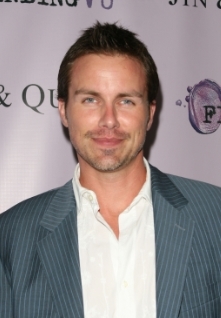 Former Salem resident Brody Hutzler (ex-Patrick, “DOOL;” ex-Cody ,”Y&R”) contacted Soaps.com exclusively to let us know he will be seen in two Primetime shows in the near future. The actor recently shot an episode of the ABC Family comedy “Baby Daddy” that will be airing in the near future. This week, he is shooting an episode of the hit sitcom “Hot In Cleveland.” Soaps.com will let you know the air dates for his appearances when they are released.

Hutzler played the role of “DOOL’s” lovable rogue Patrick Lockhart from 2003-2007. Since then he has had appearances on “Family Guy,” “Ringer” and “The Bay.”

For more about the actor’s adventures after Daytime, check our Brody Hutzler’s Wedding News. And then take a look at how much Jennifer Love Hewitt’s breasts are worth.

Join us on Twitter @soapoperafan and Facebook. Come tweet and Facebook with us about “Days of our Lives,” all the other soap operas, “Dallas,” “Glee,” “Grey’s Anatomy,” “Pretty Little Liars, “Revenge” “Vampire Diaries,” and “Venice The Series!” 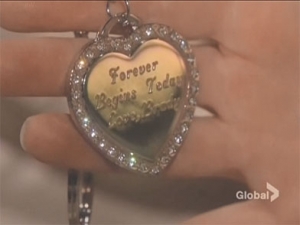