Days of our Lives Stays In Burbank 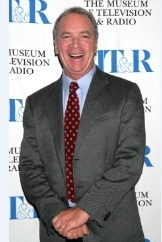 Executive Producer Ken Corday squashed rumors that “DOOL” would be upping stakes. Soap Opera Digest has reported that the series, which was rumored to be in the process of moving from their production home on the Burbank lot to the AMC/Hollywood Heights studio in Glendale, will not be going anywhere after all. The announcement was made at a 12,000th episode celebration.

There is a deadly art heist on “Hawaii Five-0.” Find out more in our Primetime Television Spoilers. And get a quick taste of what we thought of last week on Daytime in our Soaps Digest Column.

Days of our Lives Saturday Teaser Poll: Owning Up 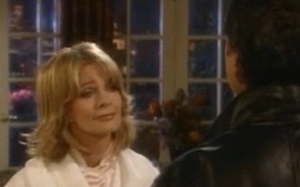