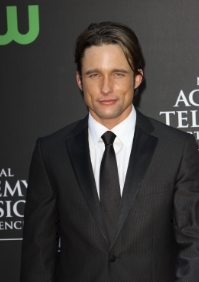 A different side of Jay.

Former “DOOL” star Jay Kenneth Johnson (ex-Philip) was in Louisiana this summer completing a new project. The actor filmed the role of Gabe in the independent film, “Runaway Hearts.” The low budget movie co-stars Ali Landry (“Sunset Beach,” “Eva”), Wendell Price (“The Wire”) and John Schneider (“Smallville”). It tells the story of two children who have to deal with life after losing their mother to a drug overdose.

The film is expected to hit the festival circuit at some point next year.

Carla Gugino will be guest starring on “New Girl.” Find out who she will be playing by reading our Primetime Dish. And you can have a laugh at what’s been happening in Port Charles by taking a look at our Soap Opera Screen Captures.

Days of our Lives Video: On Board 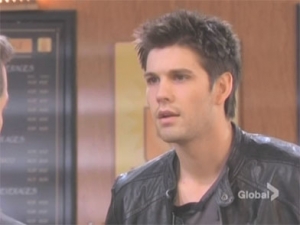