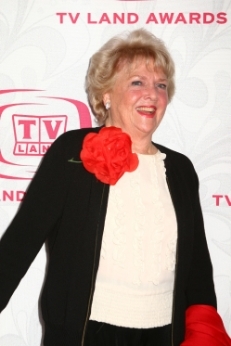 Saying goodbye to a TV veteran.

TV and movie vet Doris Singleton has passed away. “DOOL” viewers with a very long memory may recall her from a handful of episodes she appeared in. The actress played the role of Kay Stanhope, wife of James Stanhope (William Traylor) and mother of Ginny (Janet Wood) in 1976.

Although she also made an appearance on “Dynasty,” she is probably best remembered for her many comedic roles. Singleton played Caroline on “I Love Lucy” and Doris on “Here’s Lucy” but she had a vast range of roles on “The Great Gildersleeve” to “Gunsmoke” to “The Twilight Zone.”

Singleton passed on June 26 at her home in Los Angeles. She was 92.

Soaps.com sends our condolences to her loved ones.

Days of our Lives Spoiler Video: I Know What You Did 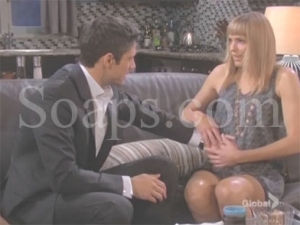