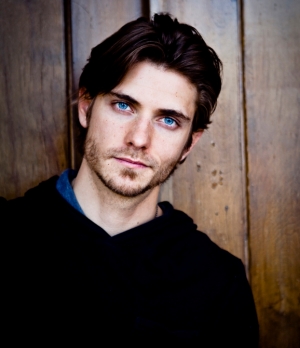 If you’ve been enjoying Caleb Hunt causing mayhem as stalker-for-hire, Andrew, you are in luck. The actor has been having a very busy schedule lately. Hunt recently shot a role in “Spread” for MTV and is currently filming the thriller “Blood Ransom.” Next year, audiences will be able to see him in the independent film, “Rise Again.” Hunt plays the lead in the horror film which follows a Civil War soldier on his journey to becoming a vampire. John Savage (“The Deer Hunter”) and Matthew Marsden (“Transformers 2,” “Coronation Street”) co-star in the movie. No official release date has been given.

To find out what’s ahead for Andrew’s captive, check out the Interview With Molly Burnett.