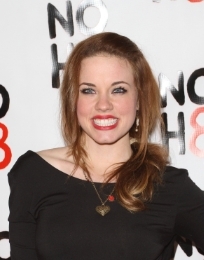 Leaving town in a hurry.

Rumors have been circling for months, but it was finally confirmed by Soap Opera Digest that Molly Burnett (Melanie) will be leaving “DOOL” behind. Her character will be taken off the canvas at the end of June, around the same time that Nick Fallon (Blake Berris), the man who killed her phony father returns. The actress from Littleton, Colorado joined the cast in 2008 and was quickly thrown into the center of things. Her character has lost a father, found a new one and had flings with most of the younger male members of the cast.

Her official final air date has not yet been released. 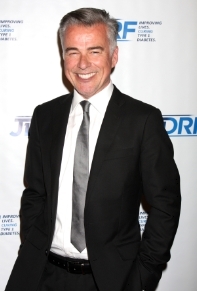