Days of our Lives Welcomes Back Blake Berris 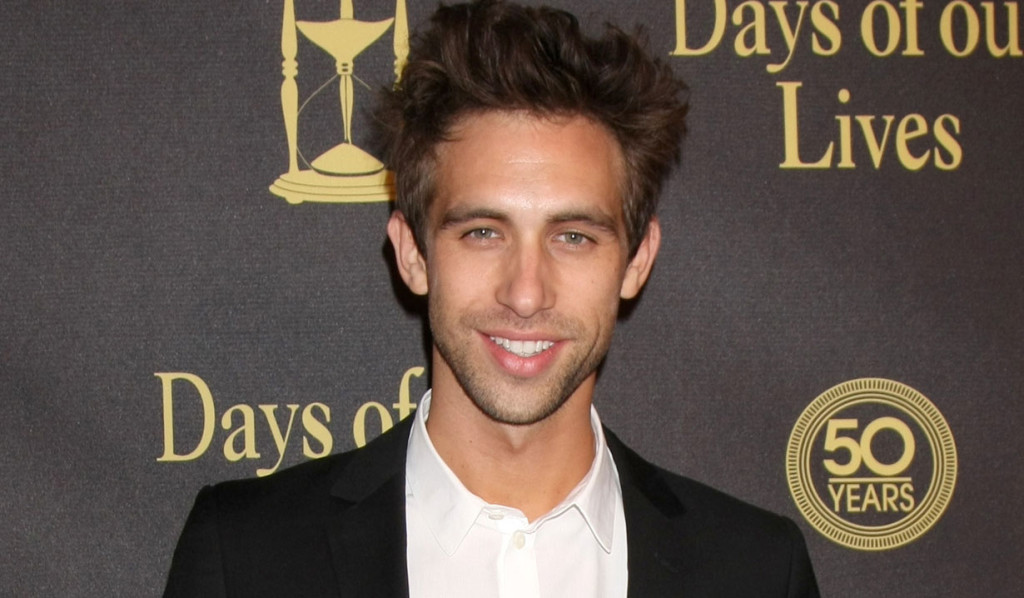 CBS Soaps In Depth has reported that Blake Berris (Nick) will be returning to “DOOL.” This has been rumored for some time but has finally been made official. Berris will be back on the set shooting new scenes on May 18.

His first official air date has not yet been released. The young actor played the role of Nick Fallon from 2006-2009. He left the series after his character was sent to prison for the murder of Trent (Roscoe Born).

To learn about what Berris has been up to since he left Daytime, be sure to read Blake Berris In The House Of Last Things.

Interview: Days of our Lives’...