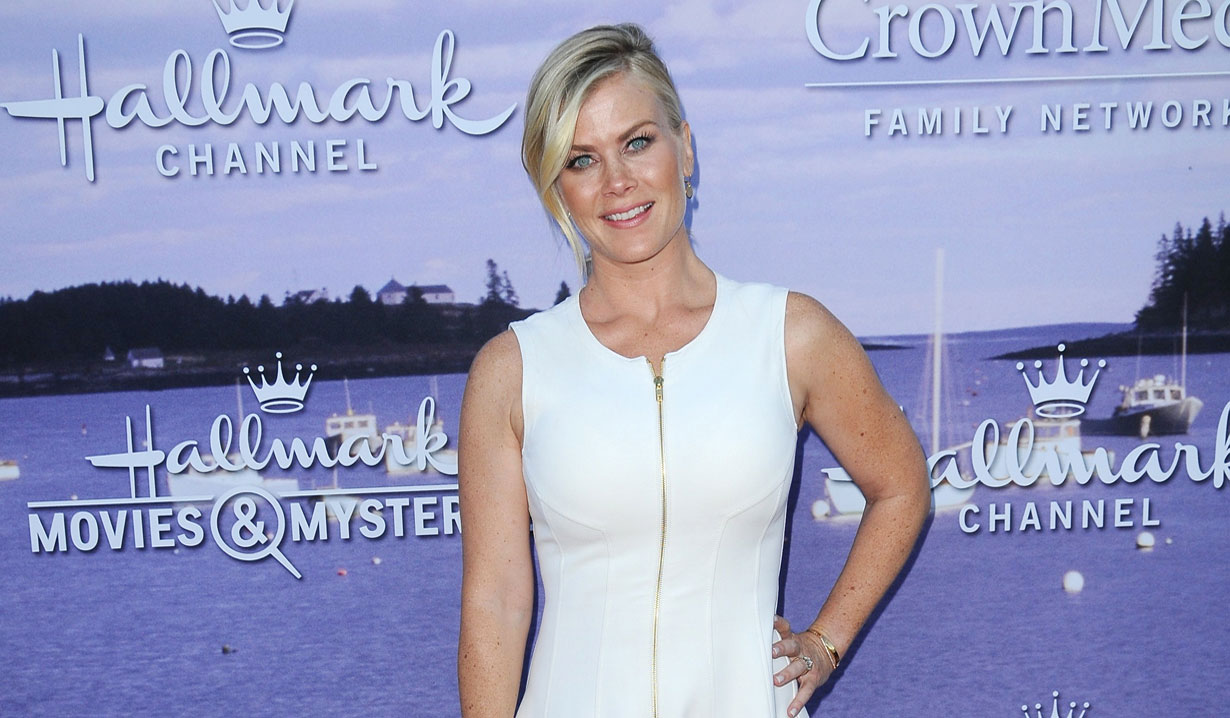 For those who didn’t know, Thursday’s episode of “DOOL” was directed by the insanely busy Alison Sweeney. The actress tweeted, “I directed today’s episode of ‘Days’!” earlier in the day. She added that, “I am so honored to direct my talented co-stars in today’s ep!” This isn’t the first time she’s done it either. She has been leaping behind the camera to control things behind the scenes from time to time since 2011.

Check out the recap of the Sweeney directed episode No Honor Between Thieves. For more on the actress, read Alison Sweeney In Redbook.

Days of our Lives Poll: Who Will You Miss? 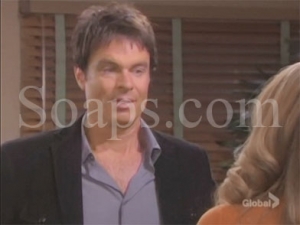