NBC Pre-Empts Days of our Lives On March 6 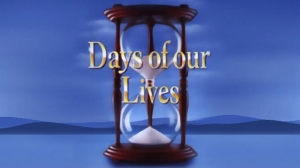 On Tuesday March 6, “DOOL” be pre-empted because of a speech by President Barack Obama. NBC will be airing the president’s speech live during the period when the soap would normally air. Because the show will be pre-empted on the east coast, the network has decided to pre-empt the broadcast of the show nationally. This means that the episode scheduled to air on Tuesday will now air in the show’s normal time slot on Wednesday.

Read the Days of Our Lives Daily Recap: The More Things Change… to find out what happens in the episode that was supposed to air on Tuesday.