Days of our Lives Recasts Celeste With Beverly Todd 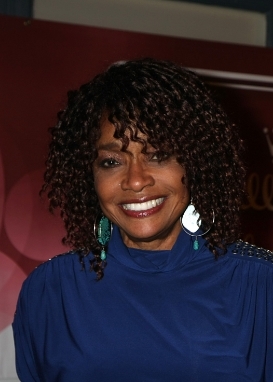 According to Entertainment Weekly, actress Beverly Todd (“Bucket List,” “Grey’s Anatomy,” “Criminal Minds”) will be joining the cast of “Days of our Lives.” She is a recast for the role of Celeste. Tanya Boyd, the actress to previously play the role, was supposed to return but had to bow out due to scheduling conflicts.

Todd has a TV and film career stretching all the way back to 1968 and including roles on “Benson,” “The Redd Foxx Show” and “Six Feet Under.”

The actress has already begun shooting. Look for to make her first splash in the role on April 3.

For more about Celeste's return, check out Tanya Boyd Returns To Days of our Lives. Join us on Twitter @soapoperafan and Facebook. Come tweet and Facebook with us about "Days of our Lives," all the other soap operas, "Dirty Soap," "Glee," "Grey’s Anatomy," "Vampire Diaries," and "Venice The Series!"

Interview: Days of Our Lives’...