Tanya Boyd Returns To Days of our Lives. (Updated.) 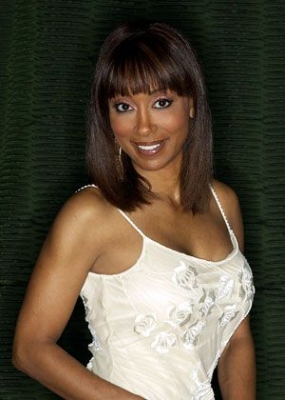 Did you see this coming?

Soap Opera Digest has reported that a statement released by the show contradicts Branco’s report of her health problems. “Reports are incorrect. We were unable to move forward with Tanya due to scheduling conflicts,” the statement noted. The series issued a casting call for an established actor to take the role. It will be a recurring part and will begin shooting on January 17 for a 7-10 episode arc.

According to soap opera journalist Nelson Branco, Tanya Boyd (Celeste) has had a stroke. This means that the actress will not be able to return as planned. “DOOL” will be re-casting the role.

Soaps.com sends our sincere wishes to Tanya for a speedy recovery and will let you know of more details once they are released.

Soap Opera Digest is reporting that “DOOL” veteran Tanya Boyd (Celeste) is heading back to Salem. Boyd played the town’s crafty psychic between 1994 and 2007, during which time she was a lover to Stefano (Joe Mascolo), a mother to Lexi (Renée Jones) and an accomplice to EJ (James Scott) among other things. No word yet on what will be bringing her back or how long her return to town will last.

Soaps.com is happy to welcome her back to town.

For more casting news, check out Bryan Dattilo Returns To Days of our Lives. Join us on Twitter @soapoperafan and Facebook. Come tweet and Facebook with us about "Days of our Lives," all the other soap operas, "Dirty Soap," "Glee," "Grey’s Anatomy," "Vampire Diaries," and "Venice The Series!"

Days of our Lives Spoiler Video: On...