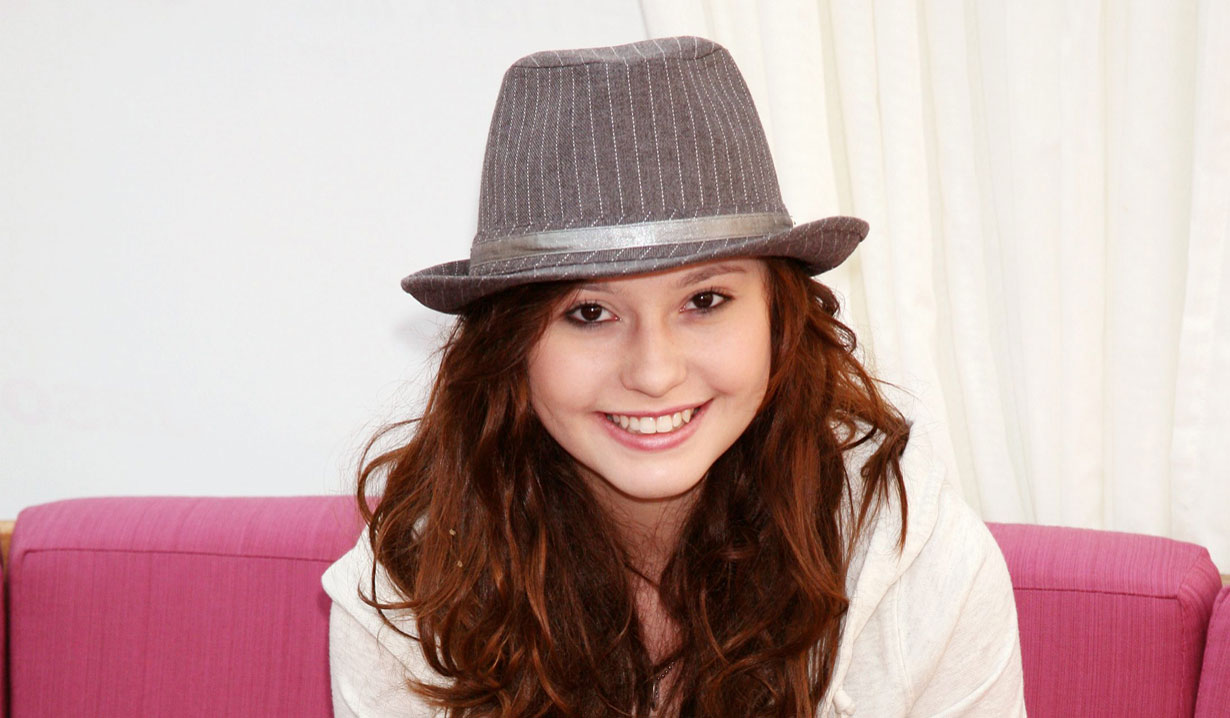 They grow up so fast! The actress who portrayed a younger version of Jack and Jennifer’s daughter, Abby Deveraux on Days of Our Lives from 2003-2004, Jillian Clare, just turned sixteen. To honor this special milestone, Jillian held a Sweet Sixteen bash on July 25 that not only celebrated her birthday, but also benefited the charity APe Action.

Aside from turning old enough to drive since leaving Days, this young actress has starred in the TV movie “Against Type” and the pilot episode of the short lived TV series “The Winner.” Jillian’s other professional highlights include a featured role in the mega hit movie “Spiderman” and a Young Artist Award for Best Performance in a Television Series in 2004 for her portrayal of Abby on Days.

APe Action is a non-profit organization that is committed to teaching moral and ethical values in regards to animals, people and the environment. Established in 2007, Ape Action educates people on the importance of respecting all life in homes, communities and the environment.

Soaps.com would like to wish Jillian a belated happy sixteenth birthday and encourage her to keep up the good humanitarian efforts!

Days of our Lives Will Air During...