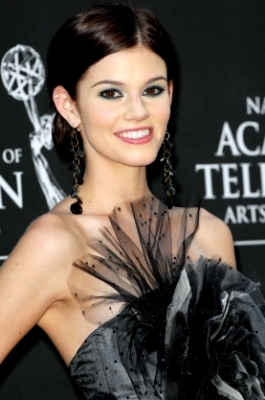 Former “DOOL” star Rachel Melvin (ex-Chelsea) has been busy lately. Aside from working on her own comedy series, “Miss Funny,” she has also landed a role on the Disney series, “Good Luck Charlie.” Melvin wrote, “Next week I will be working on the set of Good Luck Charlie which airs on Disney. I’m very excited to be a part of this production and I’m very eager to play this character. Stay tuned for set pics and updates next week!”

Melvin will be following in the footsteps of her former cast mate Molly Burnett on Good Luck Charlie.

For more about what she has been up to, check out this Miss Funny’s Interview On Loungin’ With Tony. Join us on Twitter @soapoperafan and Facebook. Come tweet and Facebook with us about “Days of our Lives,” all the other soap operas, “Dirty Soap,” “Glee,” “Grey’s Anatomy,” “Vampire Diaries,” and “Venice The Series!”

Days of our Lives: Alison Sweeney's Welcomes Back Bryan Dattilo 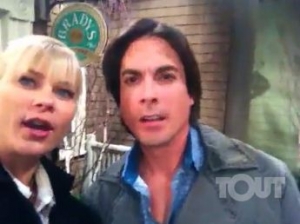