Joseph Mascolo Returns to Days of our Lives! 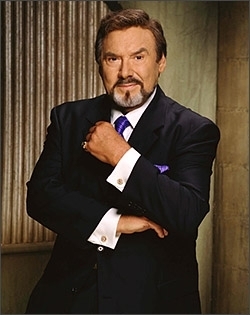 The Phoenix rises once again! It looks like Salemites have reason to panic, as set side sources tell us Joseph Mascolo will be reprising his role as the love-to-hate him Stefano DiMera!

As we previously reported in the Days News Room, Mascolo was deeply disappointed with his character’s most recent return, believing they would restore Stefano to the powerful character he once was, but instead they let him go. The actor also indicated it would take a lot for him to return to the show, leading us to believe the powers that be realized what they had in Mascolo and made him an offer he couldn’t refuse!

Stefano was last seen in an apparent catatonic state after Marlena injected him with a drug making it appear as if he had a stroke. The drug paralyzed him, rendering him speechless and motionless, but he remained mentally lucid. So what will happen once he regains his physical abilities? What will his relationship be with his brother John, son EJ and infatuation/nemesis Marlena?

We don’t know when he will first reappear, but you can be sure Soaps.com will keep you updated with all the latest scoop! 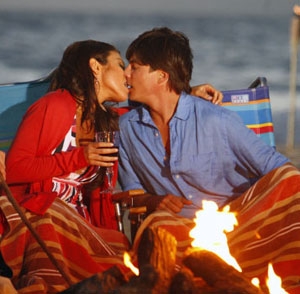 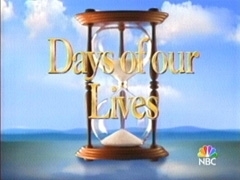