For more about the show's new direction, check out Days of our Lives Resetting. Join us on Twitter @soapoperafan and Facebook. Come tweet and Facebook with us about "Days of our Lives," all the other soap operas, "Glee," "Grey’s Anatomy" and "Vampire Diaries!" 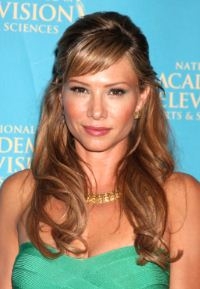 Soap Opera Digest has reported that a soap vet will be joining the cast of “Days of our Lives.” Sarah Brown (ex-Aggie “The Bold And The Beautiful;” ex-Carly, ex-Claudia “General Hospital”) will be coming on board in time for the show’s revamping in September. This means that it won’t just be old characters who will be taking over the canvas.

Information about who she will be playing has not been released. Soaps.com has contacted reps at the show for more information. We’ll keep you updated as soon as we get it.

It has been revealed that Brown will be playing the role of CEO Madison James. Her character will rapidly become ensnared with many others in town. She will become a mentor to Sami (Alison Sweeney) when the blond finally gets a job, lock horns with Kate (Lauren Koslow) as her new nemesis and go after Brady (Eric Martsolf). “I’m excited to join such a talented cast to portray such a strong yet feminine character that will inspire our female viewers,” Brown told Entertainment Weekly.” Look for her to appear in September. 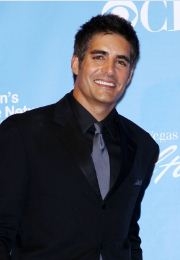 Days of our Lives' Galen Gering On Stage At ACME