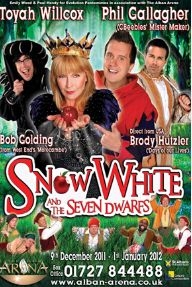 It appears that Brody will not be appearing in the production this year. He released a statement on that matter via his official Facebook page: “It is with great regret that I have had to drop out of the Panto, for personal and family issues, in St. Albans this holiday season. I sincerely apologize to all involved and anyone who was planning on attending a show to see me.”

“Days of our Lives” alum Brody Hutzler (ex-Patrick Lockhart) will be on stage in England this winter. The actor will be performing live in a special Christmas play.

Hutzler will play the Prince in an Alban Arena pantomime production of “Snow White and the Seven Dwarfs.” Joining him on stage will be English stars Toyah Willcox, Phil Gallagher, Bob Golding and Jemma Carlisle. The production runs from December 9, 2011 until January 1, 2012.

Interview With Days of our Lives' Deidre Hall 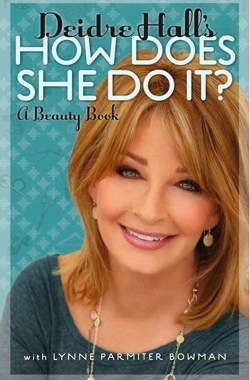