Days of our Lives Welcomes Back Ivan G’Vera

For news about who is coming back to the show, check out Patrick Muldoon And Christie Clark Return To Days of our Lives. Join us on Twitter @soapoperafan and Facebook. Come tweet and Facebook with us about "Days of our Lives," all the other soap operas, "Glee," "Grey’s Anatomy" and "Vampire Diaries!" 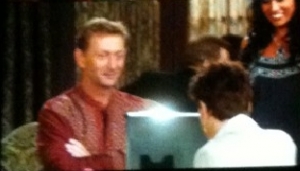 An anonymous tip suggests that Gus is about to get a bit of competition in town. It looks like Vivian’s (Louise Sorel) old accomplice in crime Ivan could be headed back to town. Ivan G’Vera is reportedly resuming the role he played from 1992-2000. His return will be part of the plot that sees Duchess Alamain exit the series. Soaps.com has contacted the show for an official verification of this rumor.

A rep from “DOOL” has confirmed the actor’s return for us. They stated that he will be back as Ivan in mid September.

Days of our Lives Spoiler Video: Will Nicole Forgive Taylor?

Matthew Ashford Returns To Days of our Lives. (Updated.) 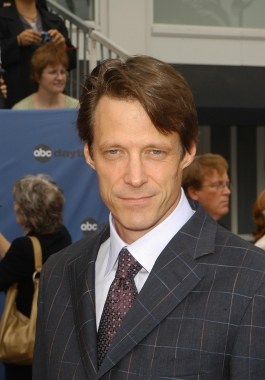