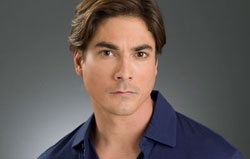 With Nicole and Sami’s feud heating up (nice right hook Sami!), it seems like a perfect time to bring Lucas back on Days. Since Nicole is going after Sami’s husband E.J. and stepfather John, having Nicole’s ex-husband and Sami’s true love return would add even more fuel to the catty fire.

Sure Sami and E.J. are married in name only and Nicole is only throwing herself at John to help Philip, which in turn will help her, but that doesn’t mean it isn’t getting under Sami’s skin. Can you imagine if Lucas got out of the slammer and Nicole went after him too? Sami’s married, so there’s really nothing she can do about it and Lucas just might want to make a point to his lady love by returning Nicole’s flirtations. Think of all the fur that would fly!

The last time we saw him in February, Lucas was sentenced to eight to ten years. Although, he did mention he’d be the first to go if the jail gets too overcrowded. Maybe a Vitali goon will get busted for something illegal and Lucas will be released in order to make room for him!

We know Lucas’s portrayer Bryan Dattilo started taping Monday April 21, so when Lucas does get out of jail there will be a lot of good drama waiting to happen. The mother of his child and the woman he loves is married to the man he shot and his ex-wife is back in town sticking it to Sami every chance she gets. We don’t know about you, but around here we call that good soap! 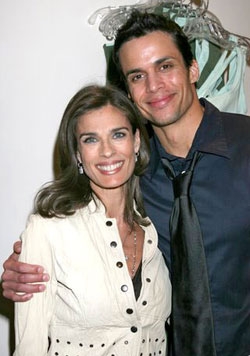 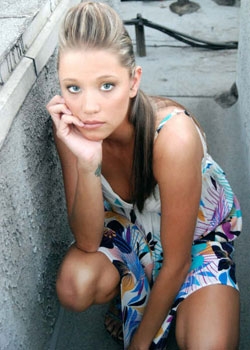