Gary Tomlin Out As Co-Producer Of Days of our Lives 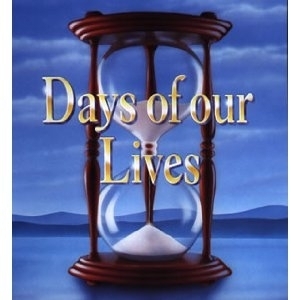 Soap Opera Network has reported that “Days of our Lives” co-producer Gary Tomlin is out. He has been serving with the series since 2008 and is often credited for streamlining production to stabilize the show’s finances and keep it off the chopping block. Tomlin has a long history on Daytime. In the 1970s he was an actor on “Another World” before changing paths and moving behind the scenes. Subsequently, he has worked as an award winning director, writer and producer on more than half a dozen soaps including “Passions,””One Life To Live,” and “Sunset Beach.”

Soaps.com is awaiting an official statement from the series about his departure.