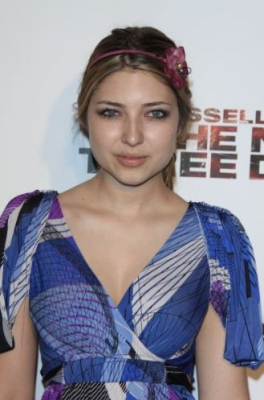 “Days of Our Lives” star Shelby Young (Kinsey) has a new role, though it won’t be one that will shock those who have seen her around Salem for the past few years.

Young has been signed to join the cast of a new Primetime pilot. She will be taking on the role of Leah, the leader of a group of mean high school girls, in the eagerly anticipated FX pilot “American Horror Story.”

The new series is the brainchild of many of the same people who created the hit series “Glee.” It follows the Harmon family as they run away from their personal demons only to wind up moving into a haunted mansion in San Francisco. Does this sound like a hit to you?