Judith Owen Song Featured on Days of Our Lives 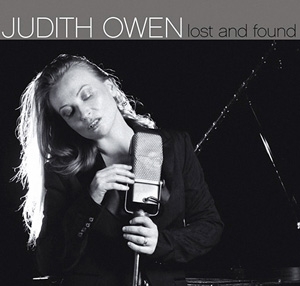 Before the release date of a new album, Judith Owen’s song, “Moonlight”, from a 2005 album, “Lost And Found,” will be heard on Days of Our Lives Friday, April 11 and Monday, April 14. The piece is described as “Haunting, romantic and sexy, and will be heard during scenes with John and Marlena! I read that and had to give it a listen. Haunting is definitely the word. I got shivers, listening!

DOOL Fans will recognize Owen’s music from a memorable montage sequence from the past between Brady and Nicole, in which Owen’s song “Wide Road” was featured. Owen’s most recent album, Happy This Way, has earned rave reviews and profiles from the likes of “The New York Times”, “The Los Angeles Times”, “The Washington Post”, and others. Incidentally, Joan Anderman of “The Boston Globe”, which named “Happy This Way” among the 10 Best Albums of 2007, says that Owen has “been accurately described as the female Randy Newman, but there’s one big difference: Owen’s voice is gorgeous. It’s a phenomenally forthright instrument that whispers when necessary and wails when the moment calls for candor.” Owen’s songs have been featured in television shows like “Felicity” and “The Simpsons” and films including HBO’s “Mrs. Harris” and “As Good As It Gets”.

Owen’s next album, “Mopping Up Karma,” will be released June 3 2008 by Courgette Records. Cheers to Judith from Soaps.com! We’ll be anxiously awaiting your new album! 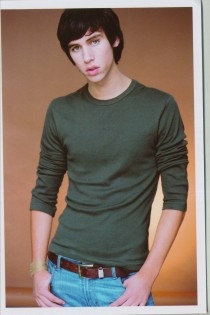