Bren Foster Joins The Cast Of Days of our Lives 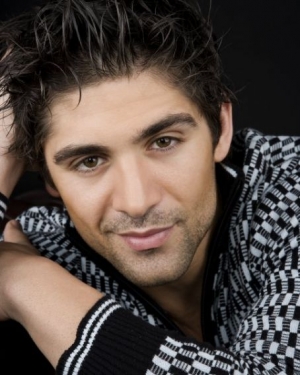 A new face in town.

Soap Opera Digest is reporting that a new male character will be on the Salem scene soon. Australian actor Bren Foster has been hired to play the role of Quinn. No word yet on what the character will be up to, or who he will be involved with on the canvas, but fans will catch their first glimpse of him in scenes with Chloe (Nadia Bjorlin). Foster has been a stunt man and starred in numerous Australian films before being featured in American features like “War Flowers.”

Look for Foster to make his first appearance in early May.

Days of our Lives: Cast And Writers...