Kate Mansi Joins The Cast Of Days of our Lives 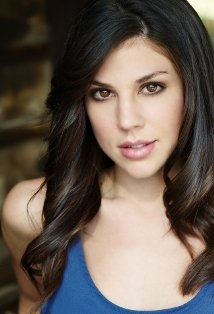 The Salem canvas is about to get a little broader. Daytime newcomer Kate Mansi has been named as the recast for the role of Abby Deveraux. The role of Jennifer (Melissa Reeves) and Jack’s (Matthew Ashford) daughter was previously played by Ashley Benson (2004-2007), who has since gone on to star in “Pretty Little Liars.”

Check out our Comings & Goings for more Salem casting news.