French Stewart Guest Stars On Days of our Lives 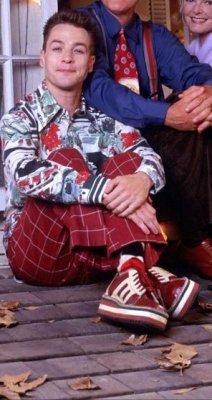 Bringing the strangeness to Salem.

If you’ve been keeping an eye on Soaps.com’s Days of Our Lives Comings and Goings, then you already that French Stewart will be making a guest appearance on Days of our Lives. Well, here are some more details about what to expect.

The comedian, best known for playing alien Harry Solomon on “3rd Rock From The Sun,” will be appearing as a funeral director named Keith. According to TV Guide, he’s not just any funeral director though, he’s the director of the local pet cemetery. His day gets frustrating when he’s wandering the graveyard and Brady drops by to ask him if he can dig up his dead orangutan.

Stewart is no stranger to Salem. He dropped in during the nineties for a bit role. The actor can currently be seen in the series “The Horrible Terrible Misadventures of David Atkins” and has shot roles for six films now in post production, including “Convincing Clooney,” “Holding God” and “Defining Moments.”

You can catch French Stewart on September 27 and 29.

Days of our Lives Poll: Thoughts On Ian 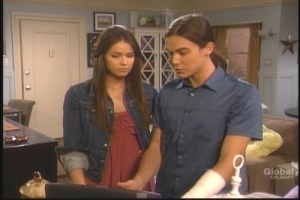