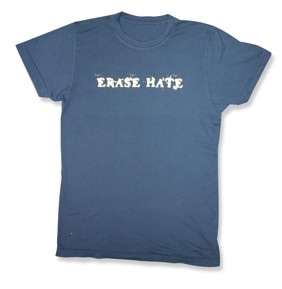 Saturday October 27th at 8pm, the Matthew Shepard Foundation will pay tribute to the trailblazers in the movement to erase hate from America!

The Matthew Shepard Foundation was founded by Dennis and Judy Shepard in memory of their 21-year-old son, Matthew, who was murdered in an anti-gay hate crime in Wyoming in October 1998. Ring a bell? Such a horrible crime against humanity. This foundation was created to honor Matthew in a manner that was appropriate to his dreams, beliefs and aspirations. The Foundation was created to “Replace Hate with Understanding, Compassion, and Acceptance” through its varied education, outreach, and advocacy programs.

Alison Sweeney (Samantha Brady-Roberts, Days of Our Lives The Biggest Loser) is going to be hosting this event, along with Peter Paige (Queer as Folk). Special opening remarks will be said by Judy Shepard, Executive Director of the Matthew Shepard Foundation.

Saturday October 27, 2007 at 8PM
VIP After Party immediately following
Please contact Barbara Saylor at 202.680.8881, or email her at barbara@parkandassociates.com for more information.