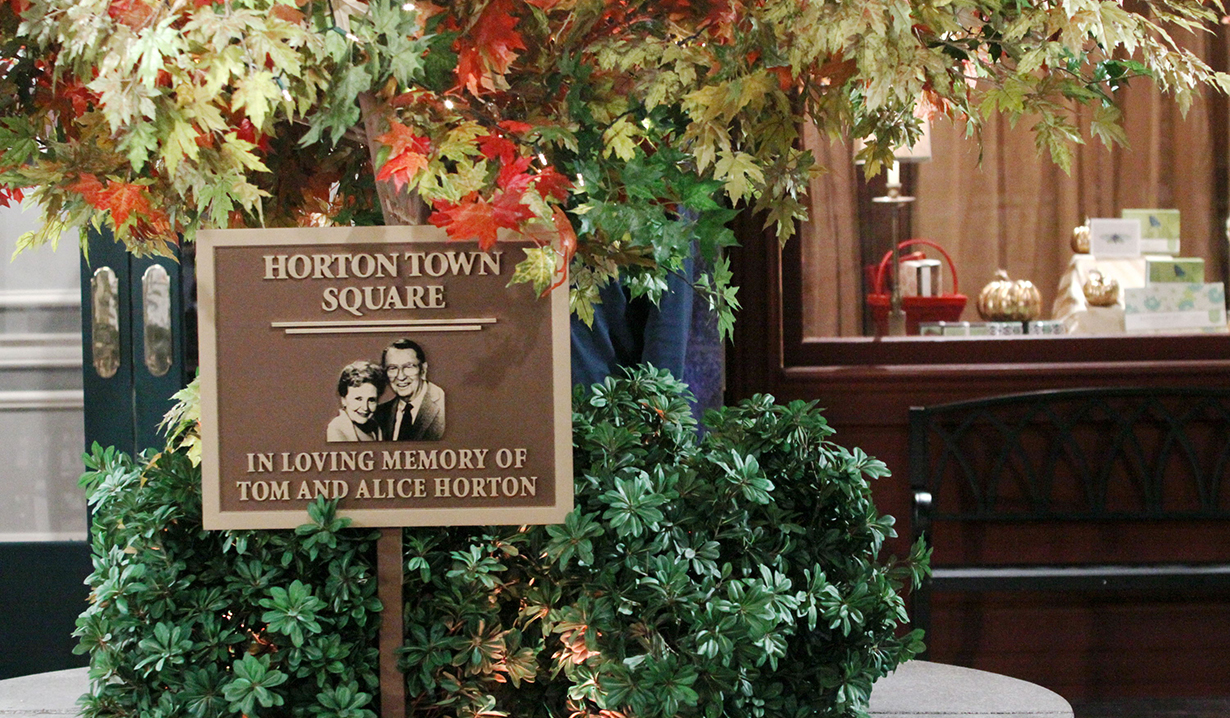 Sami Brady (Alison Sweeney) was married to Rafe Hernandez (Galen Gering) and EJ DiMera (James Scott) had custody of their kids when Johnny DiMera (Aaron & Griffin Kunitz) was diagnosed with ocular cancer (he had to get a glass eye). EJ agreed to let Sami back into the children’s lives but tried to end her marriage to Rafe by swapping him out with an imposter, Arnold Feniger (Galen Gering). After the ruse was discovered, EJ gave Sami custody again. Sami became a junior executive at Mad Cosmetics as John Black (Drake Hogestyn), her mother Marlena Evans (Deidre Hall), her sister Carrie Brady (Christie Clark), and brother-in-law Austin Reed (Austin Peck) returned to town. John was arrested for embezzlement and Sami wound up at odds with the others, who believed him to be innocent. Johnny went missing and Sami had grief sex with EJ. Chloe Lane (Nadia Bjorlin) fell for Vivian Alamain’s (Louise Sorel) son Quinn, who formerly ran prostitution rings. After Chloe was attacked by Vivian’s right hand man Gus (Kamall Shaikh) he reunited with his old flame, Taylor Raines (Natalia Livingston, Tamara Braun), who had come between her sister Nicole Walker (Arianne Zukor) and EJ previously. Bo (Peter Reckell) and Hope Brady (Kristian Alfonso) dealt with a feud between the DiMera and Kiriakis families until it ended when Maggie Horton (Suzanne Rogers) was shot. They then turned their attention to planning the restoration and dedication of Horton Square in Tom (Macdonald Carey) and Alice Horton’s (Frances Reid) names. During this time they discovered through Alice’s bank statements that Daniel Jonas (Shawn Christian) was Maggie’s biological son. Maggie’s fertilized eggs had been implanted in his mother at a fertility clinic. They also found an IOU from Stefano DiMera (Joseph Mascolo) which Hope called in to get John out of the embezzlement charges (EJ had framed him). Bo helped his mother, Caroline Brady (Peggy McKay) when she was diagnosed with Alzheimer’s, and after a visit to Shawn Douglas, stayed away from Salem seeking information to put Stefano behind bars. Will Horton (Chandler Massey, Guy Wilson) came out as gay, however he had impregnated his best friend, Gabrielle Hernandez (Camila Banus). Gabi was dating Nick Fallon (Blake Berris), who had been released from prison, and Nick blackmailed Will into giving up his parental rights by threatening to reveal Will shot EJ. Nick finally told the truth after he and Gabi were kidnapped and Will nearly died saving them. Jack Deveraux (Matthew Ashford) returned to Salem, where Jennifer Horton Deveraux (Melissa Reeves) had moved on with Daniel Jonas. Jack won his family back, and he and Jennifer supported Abe Carver (James Reynolds) through the death of his wife Lexie (Renee Jones) before he was killed in an explosion at a fundraiser while trapped in an elevator. Brady’s love, Madison James (Sarah Brown), who was a rival of Kate Roberts (Lauren Koslow) and married to Kate’s lover, Ian McAllister (Ian Buchanan), also died there. The explosion came from the tunnels under Salem where Andrew Stark (Caleb Hunt), who Gabi paid to be her stalker to get Chad’s attention, was holding Melanie. Chad and Gabi were in the tunnels too and all made it out. Gabi gave birth to Will’s child, Arianna, and moved in with him and Sonny. 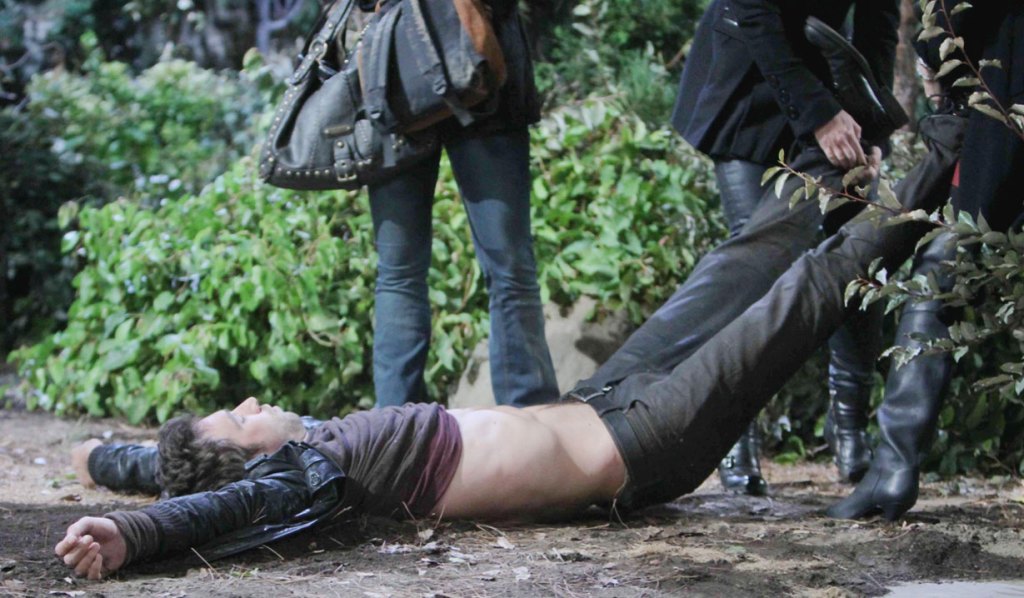 Nick was obsessed with her and tried to rape her, which led to Gabi, Sami, and Kate believing they had drowned Nick. He showed up alive at Arianna’s christening and Gabi eventually shot and killed him. She went to prison for ten to twenty years on a plea deal. Will and Sonny continued to raise Arianna and take her for visits. Meanwhile, Stefano was upset that Kate was sleeping with Rafe and ordered a hit on him, which led to Sami shooting Joe Bernardi (Anthony Taylor Quinn) to save Rafe. EJ made a deal with Stefano to save her. Rafe got involved with his physiotherapist, Jordan Ridgeway (Chrishell Stause), much to Kate’s chagrin. Sami learned that EJ was having an affair with Abigail Deveraux (Kate Mansi) and plotted revenge. She and Kate took over DiMera Enterprises and Sami outed Abigail’s behavior to her mother and boyfriend, Ben Rogers (Robert Scott Wilson, Justin Gaston). Sami and EJ later remarried, but EJ was killed by Jordan and Ben’s father, Clyde Weston (James Read). Sami left town. JJ Deveraux (Casey Moss) had come home from school and caused problems between Jennifer and Daniel, and got involved with troublemaking Theresa Donovan (Jen Lilley). 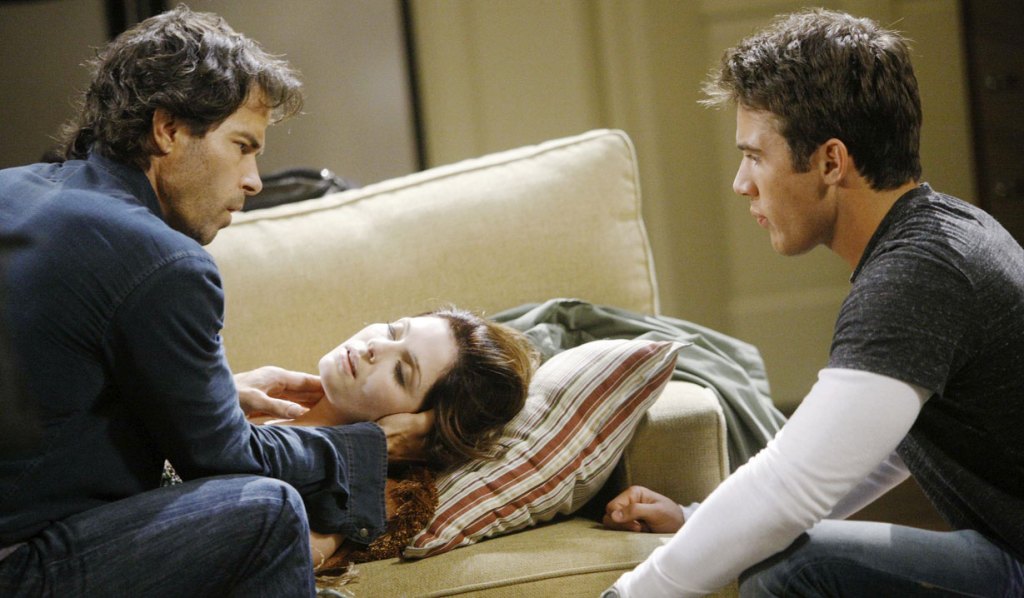 Theresa later moved on to Brady after his wedding to Kristen (Eileen Davidson) was halted by Marlena, who revealed that Kristen had drugged and slept with Eric. The church cast Eric out because he couldn’t prove the sex wasn’t consensual. Nicole, his love, got the evidence, but shredded it out of fear he would choose the church over her. When the truth came out, they split up. Kristen left town after stealing Theresa’s embryo (Brady’s child). Nicole turned to Daniel later, but worried he still has feelings for Jennifer. Eric’s attentions became occupied by a woman from his past, Serena Mason (Melissa Archer), who was involved in a jewel smuggling operation. Hope decided to end her marriage to Bo, who remained away working, and became involved with Aiden Jennings (Daniel Cosgrove), who was protecting his young son from the knowledge that he had shot and killed his mother. Eve Donovan (Kassie DePaiva) returned to Salem, where her daughter Paige Larsen (True O’Brien) had fallen for JJ. Eve plotted to break them up and ended up sleeping with JJ. Jennifer found out and forced Eve to keep quiet so the kids could reconcile. Will cheated on Sonny with Paul Narita (Christopher Sean), who was not only Sonny’s former lover, but turned out to be John Black’s son. Adrienne and Lucas got caught up in supporting their sons and fell into bed together as Justin had been away on business for a long time. Chad (Casey Deidrick, Billy Flynn) returned after spending time with Stefano and revealed a darker side. He was involved with Jordan before she left town, but has his eye on winning his former flame, Abigail, back from Ben. 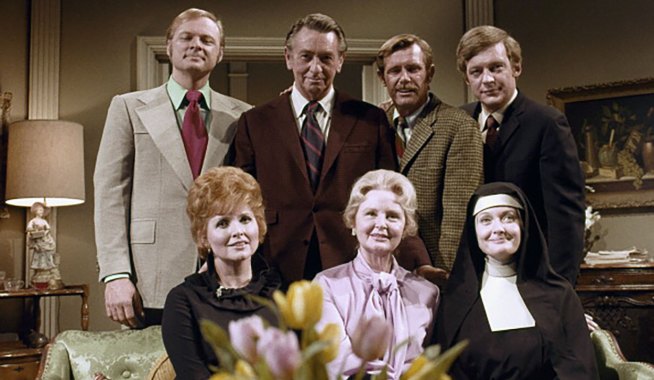