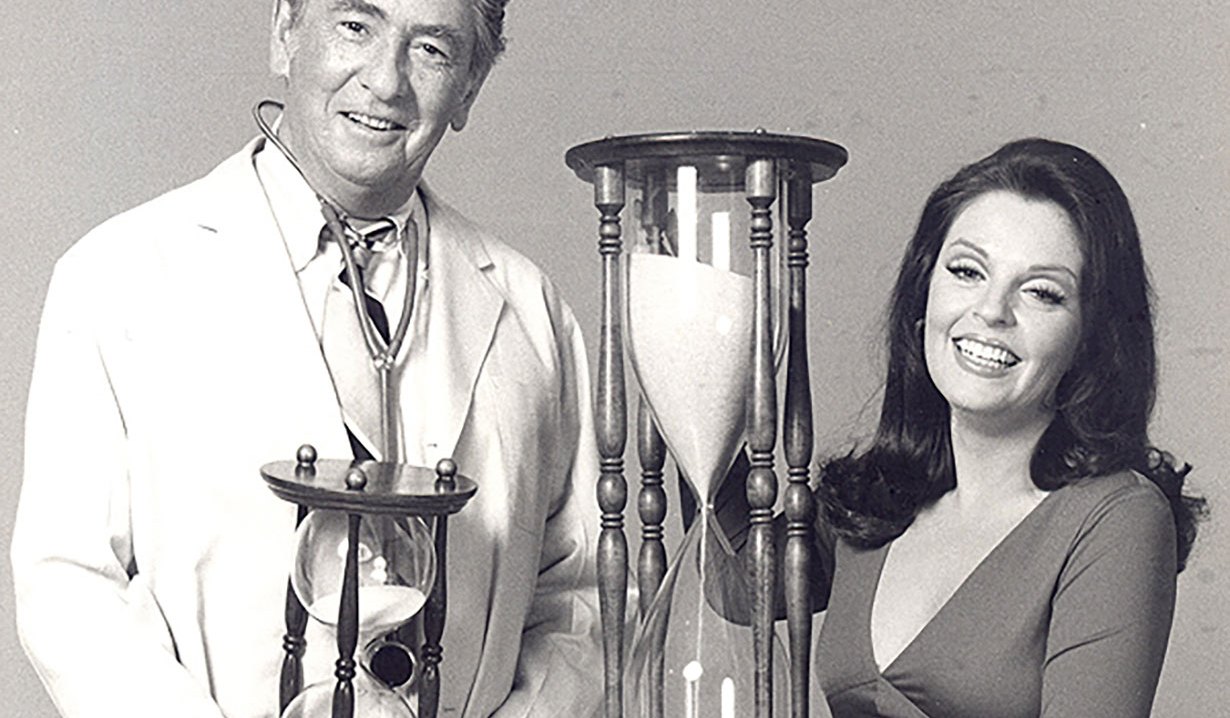 Marie (Marie Cheatham) rallied back from depression and a fling with Alex Marshall (Quinn Redeker) produced a child she gave up for adoption before joining a convent. Janice Barnes (Martha Nix) was a foster child to Mickey (John Clarke) and Maggie Horton (Suzanne Rogers). Her mother Joanna arrived in Salem and secretively took Janice to Disneyland where she had a heart attack. Both returned to Salem where Janice worked as a maid. One night she fell off the docks and though Chris Kositchek (Josh Taylor) rescued her, she went into a coma. Addie Horton (Patricia Houston, Patricia Barry) got together with Doug Williams (Bill Hayes), a singer and ex-con man. Doug met Bill Horton (Edward Mallory) in prison and the men became friends. Once Doug was out, he was paid to take out Julie Olson (Susan Seaforth Hayes) to get her away from Scott Banning (Robert Caraway, Mike Ferrell, Robert Hogan, then Ryan MacDonald). Doug and Julie fell for one another but after a fight, Doug turned to Julie’s mother Addie, and the two married. Scott was killed in a construction accident and Julie married Bob Anderson (Mark Tapscott, Dick Gitting). Soon after giving birth to Hope (Kristina Osterhaut, Kimberly Weber, Natasha Ryan, and Tammy Taylor) Addie learned she had Leukemia. She died nine days later after being killed by an out of control car. Julie stepped in to raise her half-sister and after divorcing Bob reunited with Doug. 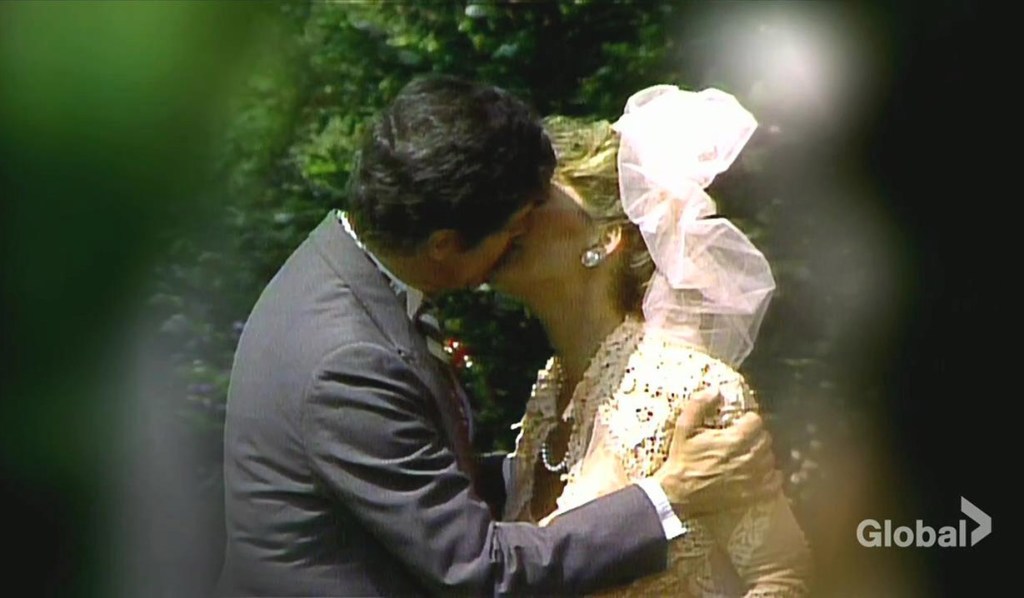 After a few pitfalls, Doug and Julie married. Doug lost his clientele at Doug’s Place, when Larry Atwood (Fred Beir) opened up The Pines. Doug began singing to make money so Larry made trouble for Doug by planting cocaine in his dressing room and calling the police. Doug’s reputation was tested and while this was going on, Larry raped Julie. Doug wanted to kill him but an employee of Doug’s beat him to it. Julie suffered terrible burns on her face when a faulty stove exploded in her face. She was badly scarred and her therapist Dr. Laura Horton (Floy Dean, Susan Flannery, Susan Oliver, and Rosemary Forsyth) treated her. Doug ascertained that Laura, who had recently given birth to Jennifer Rose (Maren Stephenson, Jennifer Peterson) was also being treated for her own mental issues including depression which was brought on by her philandering husband Bill Horton (Edward Mallory). She began hearing voices and seeing her dead mother’s ghost and was committed for 17 years. During this time Bill briefly left Laura for Kate Roberts (Elaine Princi) who conceived their son Lucas. Phyllis Anderson (Nancy Wickwire, Corinne Conley, and Elizabeth MacRae) attempted to kill Julie, instead hitting her daughter Mary Anderson (Brigid Bazlen, Karin Wolfe, Nancy Stephens, Carla Borelli, Kim Durso, and Barbara Stanger) accidentally in the process.  Mary lived and had an affair with her mother’s new husband, gambler Dr. Neil Curtis (Ben Archibek, Joseph Gallison) and then dated Chris Kositchek (Josh Taylor). From Bayview Sanitarium, where her twin sister, Samantha Evans (Deidre’s real life sister, Andrea Hall) was committed, Dr. Marlena Evans (Deidre Hall) became Mickey Horton’s therapist. Marlena fell for Mickey’s assistant Don Craig (Jed Allan).  She was soon drugged and admitted to the psych ward as her sister impersonated her. Don suspected this and had Marlena released and Samantha arrested. Don and Marlena married and had a son who died of SIDS. The couple separated soon after. 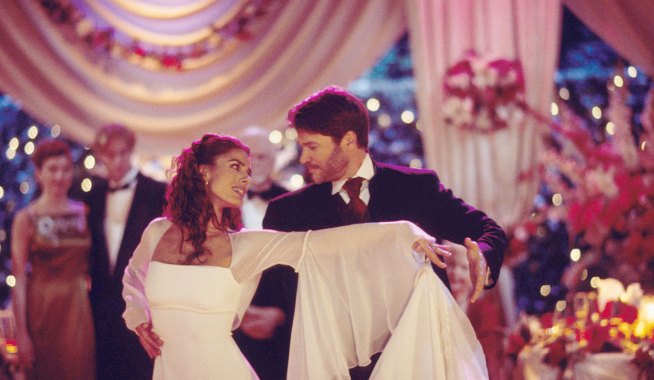 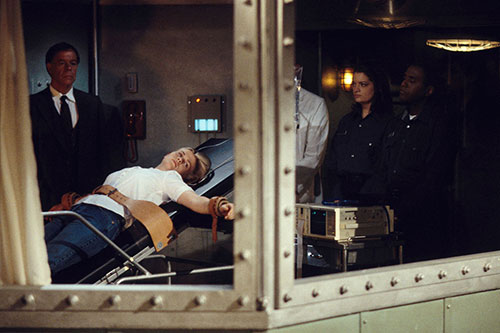