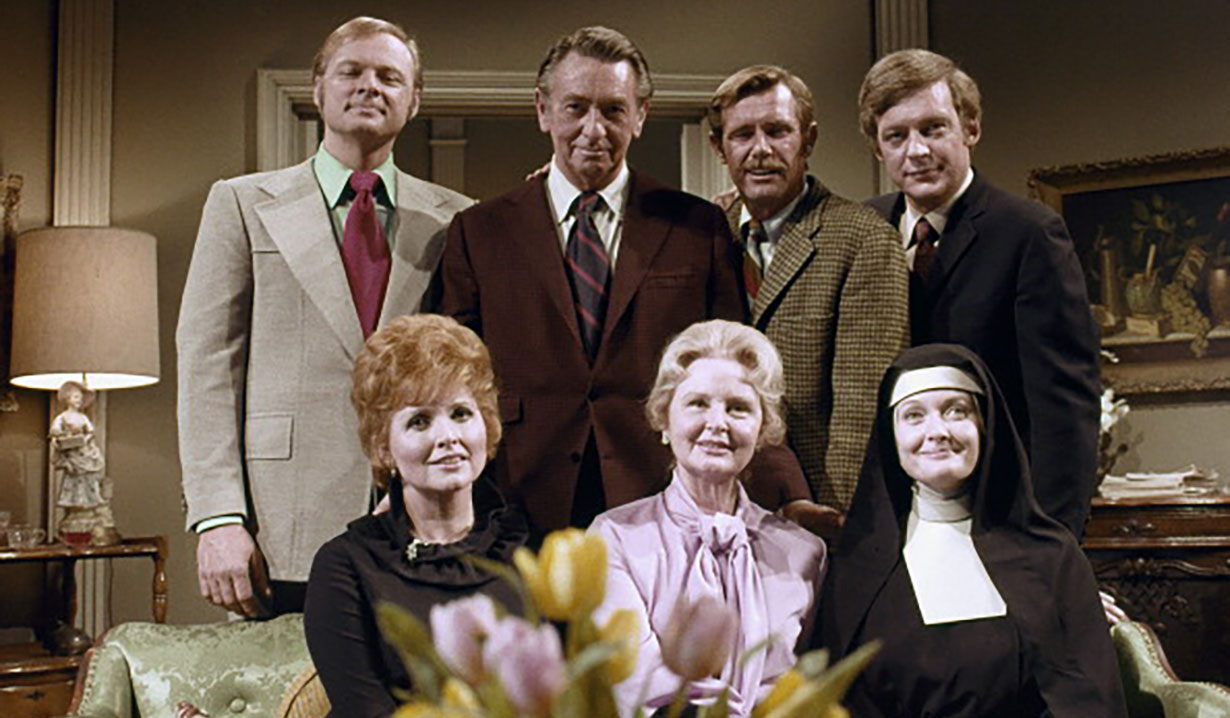 “Days of our Lives” was created by husband and wife team Ted Corday and Betty Corday, with William J. Bell writing a number of the earliest storylines and Irna Phillips working as a story editor. Set in the fictional town of Salem, Massachusetts, the show premièred as a half-hour-long drama on NBC November 8, 1965 and ten years later, on April 21, 1975, expanded to an hour-long show.

Tom Horton JR. (John Lupton), the eldest son of Tom and Alice, married Kitty Horton (Regina Gleason) before he went to war in 1953. He returned home from the Korean War an amnesiac. Tommy, a twin to Addie Horton (Patricia Houston), was presumed dead and because of his reconstructive surgery, upon his return called himself Dr. Mark Brooks. He dated his younger sister Marie (Maree Cheatham, Kate Woodville, and then Lanna Saunders) when she became his lab technician at Salem University Hospital. There were remarkable similarities between Dr. Brooks and Tom Horton Jr. and upon further investigation; it was revealed they were one in the same. Marie was devastated and moved to Africa and Kitty attempted to reconcile with Tommy/Mark while chasing after Dr. Elliot Kincaid (Phillip Pine, Charles Macaulay, John Matthews). Tommy learned of her indiscretions and divorced her. Julie Olson (Catherine Dunn, Catherine Ferrar, then Susan Seaforth Hayes), Ben Olson (Robert Knapp) and Addie Horton Olson’s (Patricia Huston, Patricia Barry) daughter, was a rebellious teenage girl caught stealing a mink from Bartlett’s Department Store. Upon her arrest, Julie moved in with her grandparents, Dr. Tom Horton (Macdonald Carey), a prominent doctor at University Hospital, and Alice Grayson Horton (Frances Reid) a homemaker. 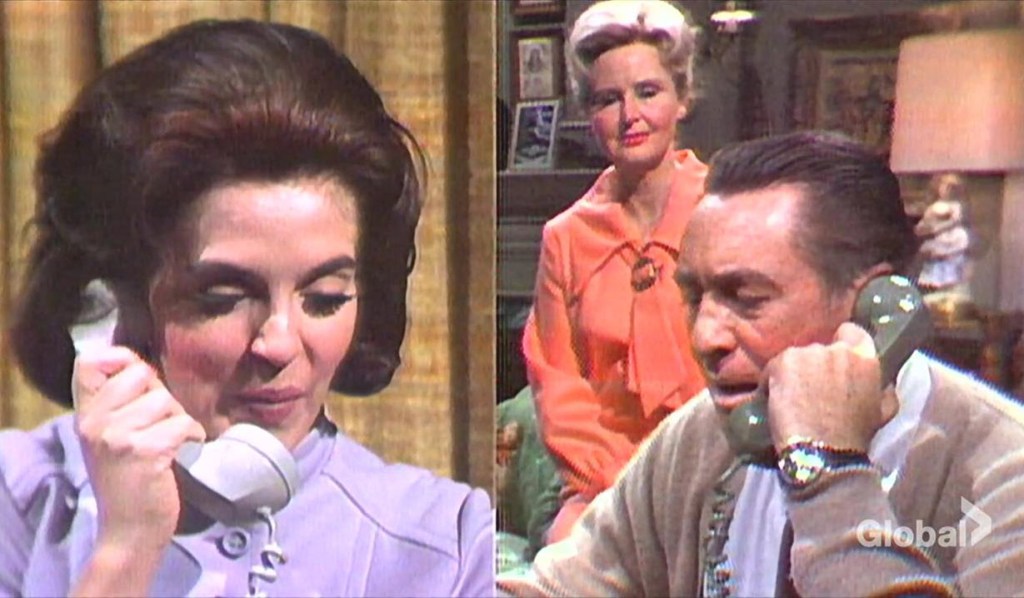 Julie had a thing for David Martin/David Banning (Clive Clerk), but David married her best friend Susan Hunter Martin (Denise Alexander). When Susan murdered David by shooting him, (which was the first “Days” murder) it came out that Julie was pregnant. She had a son named David who was adopted by Scott (Robert Caraway, Mike Ferrell) and Janet Banning (Joyce Easton) and named Brad (Chad Eric Barstad). When the Bannings moved to Salem, Julie learned Brad was her child and sued and won custody of the boy. It took time to forge a relationship between the two. After Janet died from a brain tumor, Julie married Scott. Dr. Bill Horton (Paul Carr, Edward Mallory) a recent Harvard graduate, and aspiring surgeon was engaged to Laura Spencer (Floy Dean, Susan Flannery) until he learned he had bone tuberculosis in his hand and might never become a surgeon. Upon his return, he underwent physiotherapy and was able to gain the use of his hand again. During his absence, Laura wed Mickey, and one drunken night, he blacked out and raped her. She kept the rape a secret but when Tom discovered her pregnancy, knowing Mickey was sterile, he confronted her she confessed Bill raped her.  When Michael (Mike) was born, the truth came out from a tape recording Bill found that troublemaker Kitty Horton made. Kitty died of a heart attack as a result of the fight that ensued and Bill became prime suspect. Bill refused to provide the reason he was at Kitty’s that night and was found guilty of manslaughter and sentenced to three years in prison. Marie returned to Salem for support and married Craig Merritt (David McLean, Harry Lauter), and after suffering a miscarriage, attempted suicide. 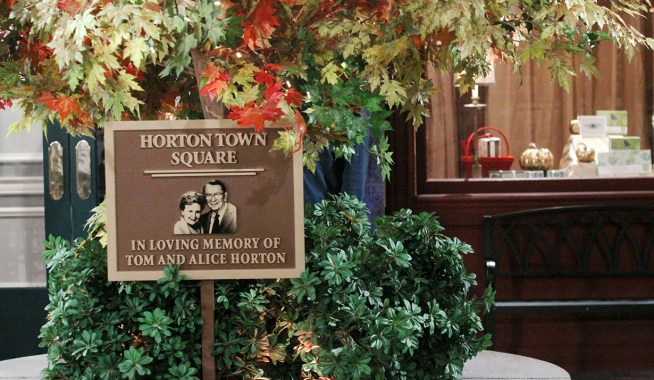 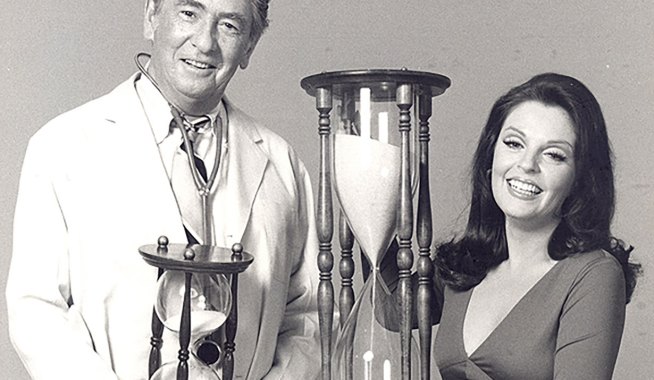