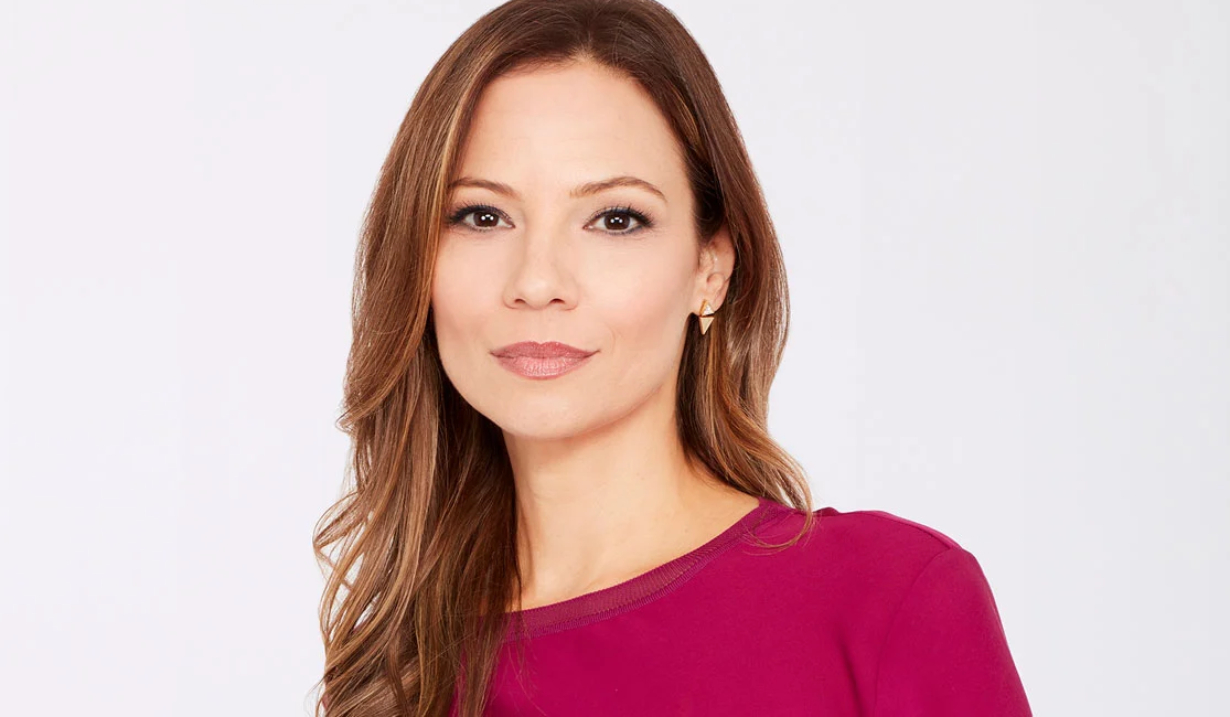 It looks as though Days of Our Lives‘ Xander will get to keep his secret under wraps at least a little bit longer. Why? Because just when it appeared that Ava might spill the tea, she was shipped off to Bayview! And although we hoped that might have simply been the beginning of a new storyline, portrayer Tamara Braun confirmed on social media that she’s no longer with the show.

“Thanks for all the love and support you continue to show me,” she told fans in an Instagram post featuring a slew of photos taken during her latest stint. “I will miss you all,” she said… before correcting herself. “Wait, I’ll still be here, you can find me on [Instagram]!”

Braun has long been a fan favorite among soap fans… so much so that she’s played two different roles on two different soaps! Following a 2001-2005 run as General Hospital‘s Carly, the actress would later be brought back to play doomed doctor Kim Nero from 2017-2019. And as Days viewers are probably well aware, she played not only Ava Vitali but, back in 2011, spend some time as Nicole’s sister, Taylor Walker.

In between those roles, Braun also took on the part of All My Children‘s Reese Williams, who would become engaged to and eventually wed Bianca Montgomery, making her the daughter-in-law of perhaps daytime television’s most iconic. character of all time, Erica Kane.

Immediately after Braun posted her farewell, messages began pouring in from fans and co-stars alike. “Fingers crossed we get to do more together in the future,” wrote Days‘ Paul Telfer (Xander), while more than a few GH viewers hoped to see Kim waltz back into Port Charles, perhaps with the baby she’d so desperately hoped to have.

Who else has left Days of Our Lives — or will soon be exiting? Check out the gallery below to find out. 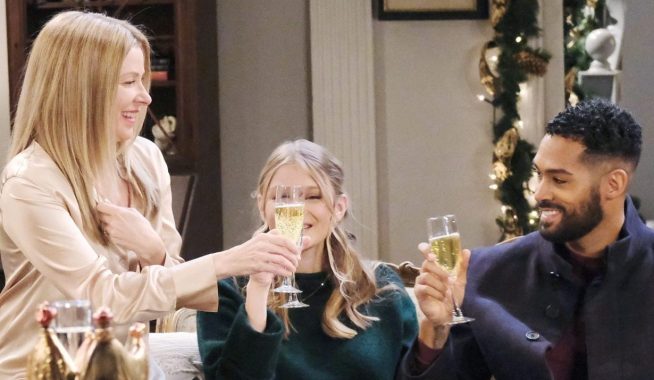 Three Days of Our Lives Faves Are Coming Home — But for the Holidays... or Heartbreak? 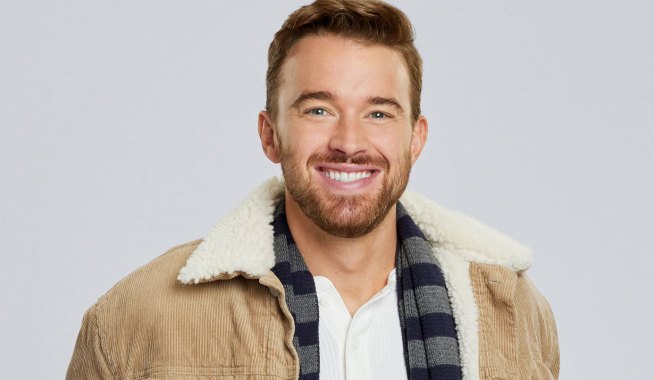