Days of Our Lives Shocker: Victoria Konefal Returning as Ciara! 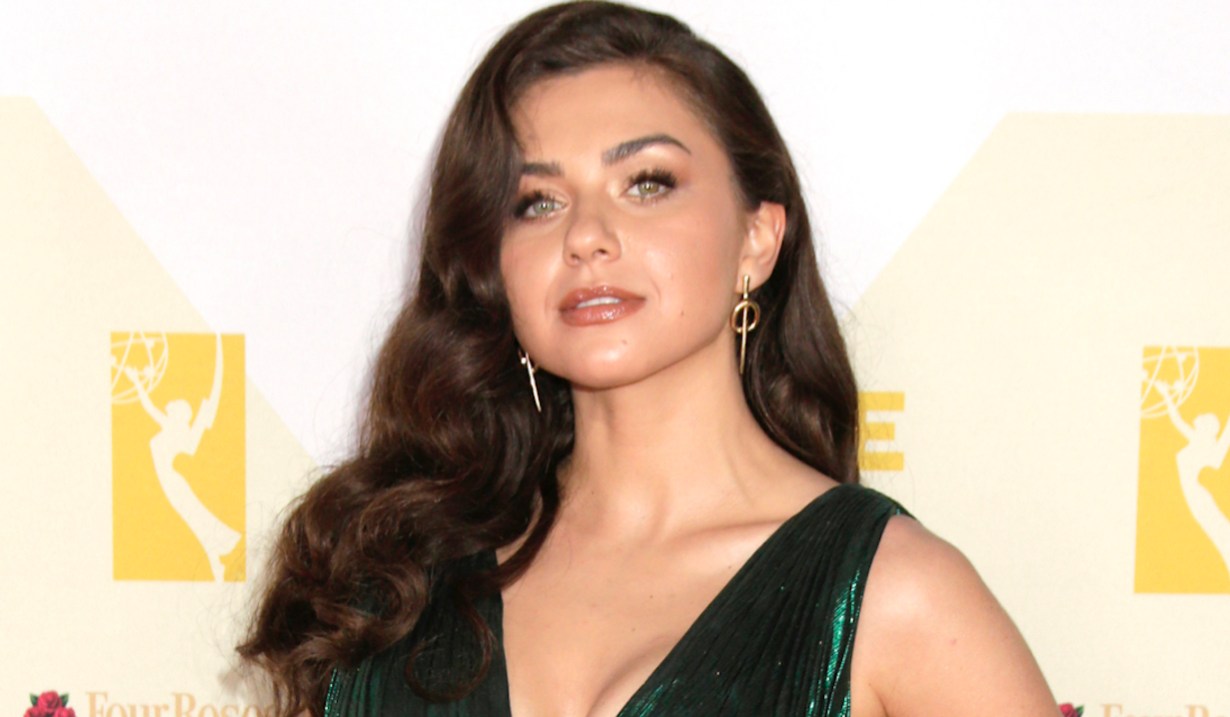 Well, here’s a twist we didn’t see coming. When it was revealed that Days of Our Lives alum Victoria Konefal (Ciara) would be attending this year’s Day of Days event, we got excited for a moment. But then, remembering that her on-screen other half, Robert Scott Wilson, went from playing Ben to Alex, we assumed she was just on hand to hang out with her friends.

But no! It turns out that Konefal, who left the show this summer, really is on her way back to Salem!

At the time of her departure, headwriter Ron Carlivati explained that Konefal “really just wasn’t available on a regular basis, and in the way our show works and how you have to schedule people, it just became less feasible to keep her [on recurring] status.”

Storyline-wise, you’ll recall that Ben and Ciara literally sailed into the sunset aboard their boat, the Living In Cin. No sooner had they departed Salem than they arrived in Canada to visit her mom, Hope, and get caught up in one final adventure on the Days spinoff Beyond Salem: Chapter Two. 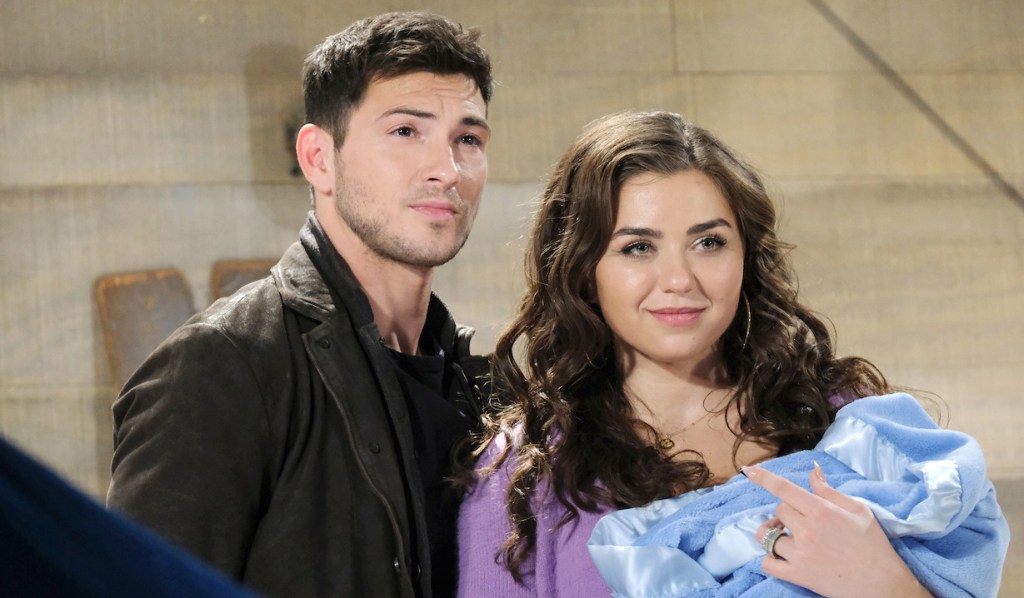 Since that time, Ben and Ciara have presumably been wandering the global waterways. Meanwhile, his portrayer was brought back to the mothership in the form of sexy bad boy Alex Kiriakis.

No word on when Konefal will begin airing, although her scenes had clearly already been taped, given that they were part of a highlight reel shown at the event. Also no word on just how long this visit will last.

On the plus side, we know that Ciara won’t be alone in returning, as her parents, Bo and Hope — as played by the iconic Peter Reckell and Kristian Alfonso — are also back on set taping! This comes hot on the heels of news that Steve Burton (ex-Jason, General Hospital) will be returning as Harris Michaels, the man who tried to kill Hope as part of a plan cooked up by Stefano DiMera’s daughter Megan during the Days spinoff Beyond Salem.

Meanwhile, check out this list of all the other actors who’ve been headed back to Salem in recent weeks. Days of Our Lives now exclusively airs on Peacock. To make sure you never miss an episode, click here. Please note that if you purchase something by clicking on a link within this story, we may receive a small commission of the sale. 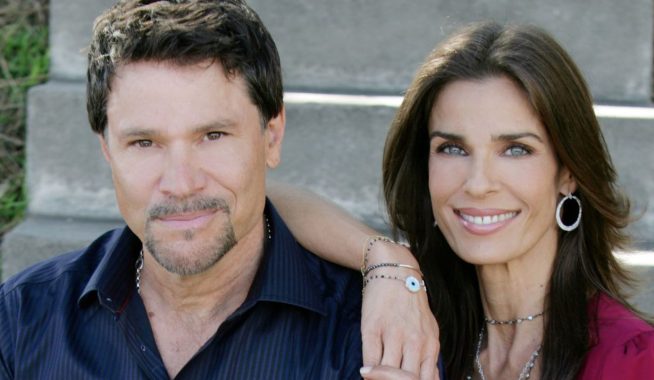 It's Official: Kristian Alfonso and Peter Reckell are Returning to Days of Our Lives