Is Tamara Braun Exiting Days of Our Lives Now That EJ’s Run Ava Out of Town? 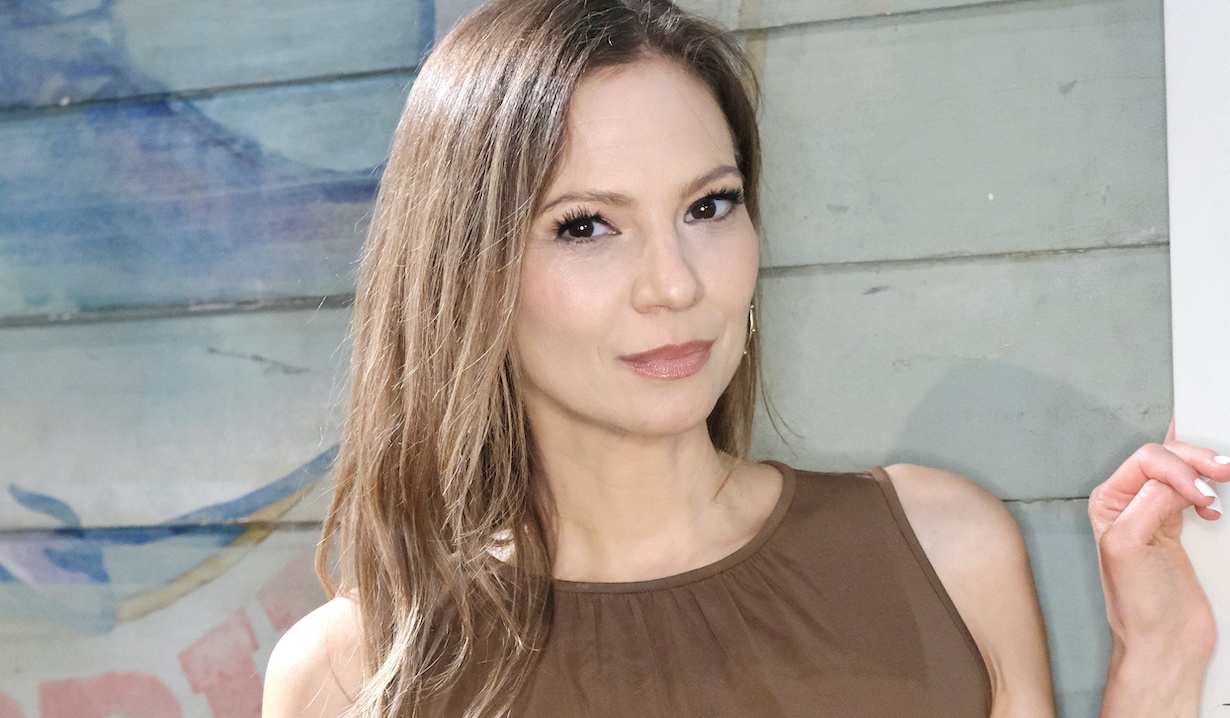 Well, things could be looking a bit better for Ava right now. As of Days of Our Lives‘ Monday, October 10 episode, it certainly seems like she’s run out of luck — and been run out of town! EJ finally got his wish and exposed her marriage for the sham it was, taking extra delight, it seemed, in doing it front of Johnny.

EJ did agree not to turn Ava over to the police for his son’s sake, but in return, he demanded that Ava take her bags and leave not just the DiMera mansion, but Salem. Forever. And surprisingly, Ava agreed!

She said a sweet goodbye to Johnny, told him that he shouldn’t come with her and walked out of the mansion and… his life? It’s certainly looking that way! The fans are already mourning what could have been with “Jova” and sharing how sad they are that Tamara Braun is leaving the show.

Me too. I'm sad about that and very sad Tamara will be leaving the show.

But is Braun actually exiting? She’s been playing Ava off and on since 2008, with her most dramatic departure coming in 2016 when Joey supposedly smothered the former mobster to death with a pillow. Still, thanks to the wonders of Dr. Rolf, Ava popped back up, alive and well, in just four years later and has been on the canvas ever since.

This exit wouldn’t be quite as dramatic, but while we don’t see her in the spoilers for the coming week, the actress hasn’t released any word that she’s exiting the sudser just yet. Plus, we hear this won’t be the last we see of Ava, so news of Braun leaving may be a tad premature.

And honestly, who thinks she would just meekly let EJ run her out of town? The last time a man crossed her, she framed the police commissioner. And while her plot ultimately failed, she still got away with it! 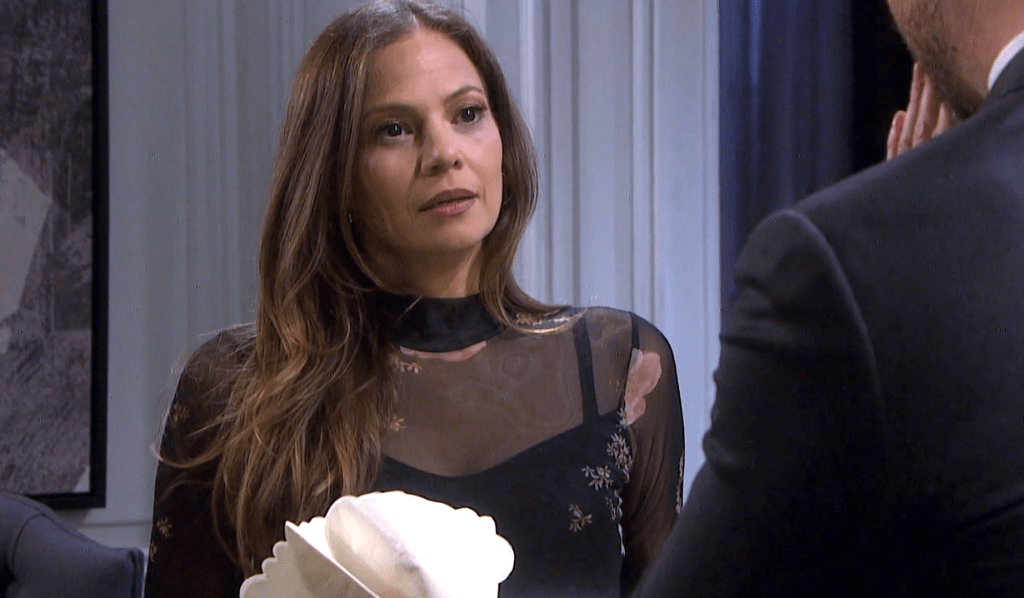 EJ’s practically in full DiMera villain mode these days as he fights to get back into his company’s top spot. He’s cold, he’s cruel, he’s greedy and it feels like someone needs to knock him down a peg or two. Sami’s gone, and while it’s sweet that Johnny threatened his dad for Ava, we’re not sure if he’s quite cutthroat enough to do the deed. But a sometime mob princess, that’s another matter.

In the end, though, we’re just going to have wait and see what happens!

Check out our photo gallery of who’s who and who’s exiting Days of Our Lives. 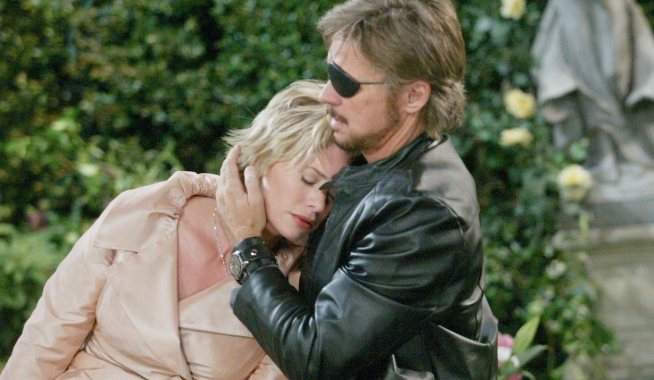 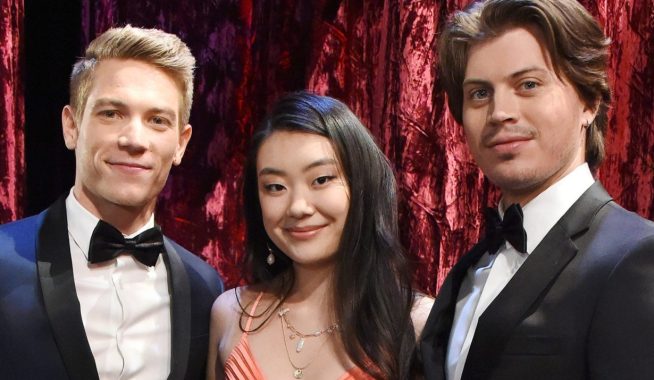