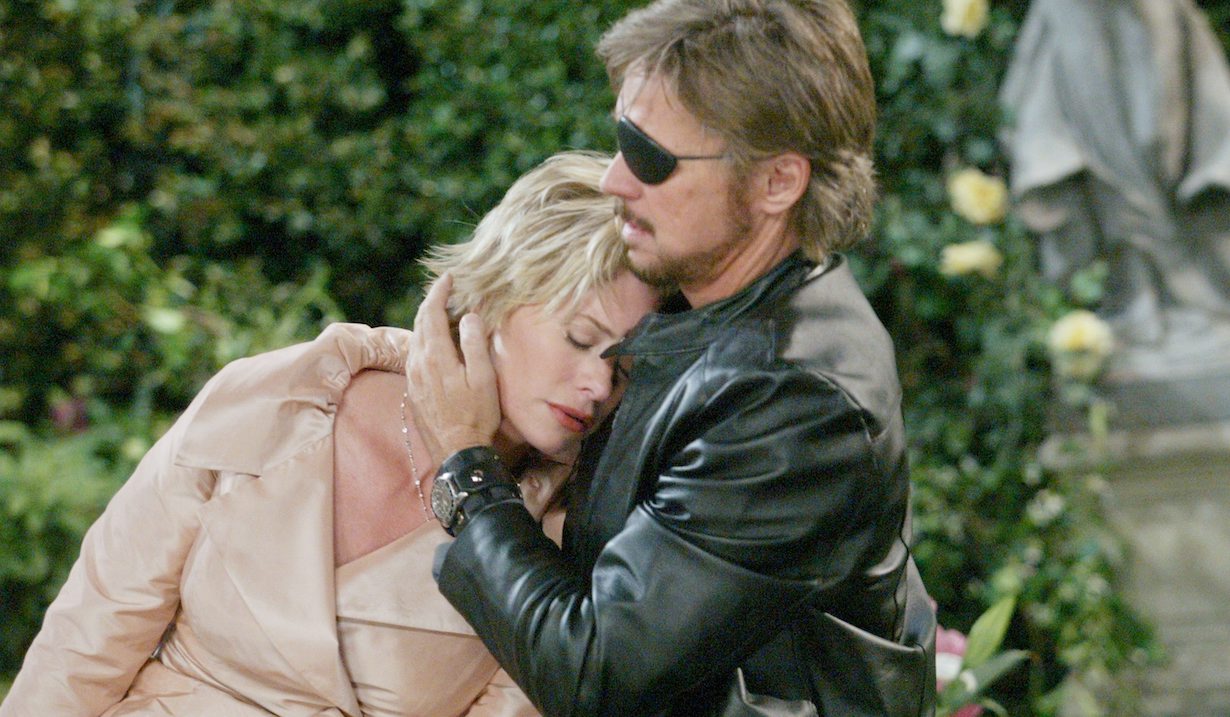 When chapter two of Beyond Salem wrapped, we were left with more than a few cliffhangers. Sure, the biggest had to be that Bo appeared to be alive (and in the clutches of Stefano’s wicked daughter), but there were others, too… including the introduction of what promised to be an intriguing triangle.

Now, all three of the players in that would-be scenario are on their way to Salem. First to show up will be Wendy Shin, little sister of Li. Played by the charming Victoria Grace, we described her during our review of the spinoff thusly: “Smart, scrappy, self-assured and she can handle a gun.” Look for her to appear on Tuesday, October 11. 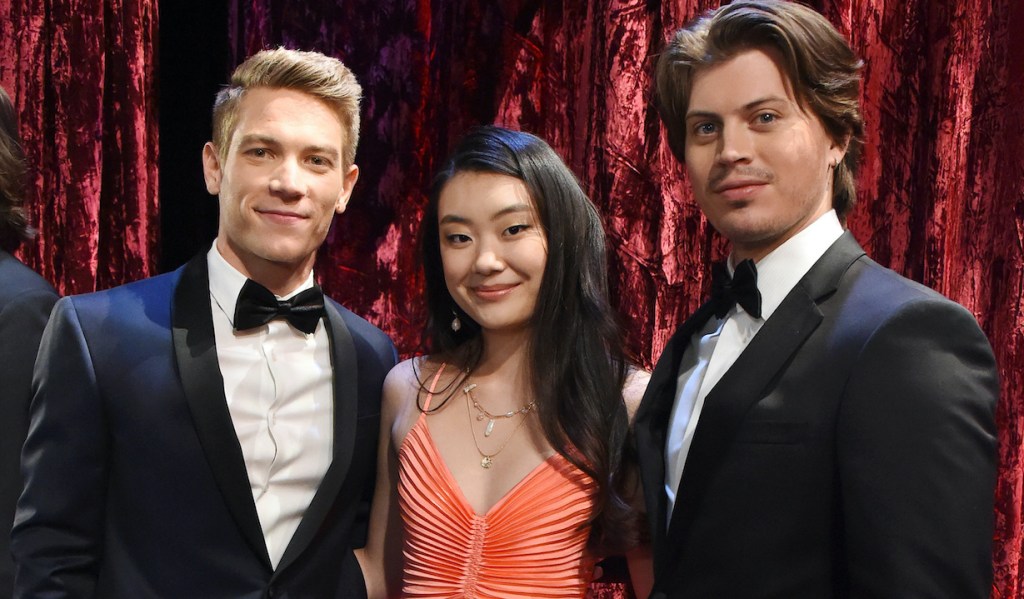 By the time Beyond Salem had wrapped, we weren’t the only ones who’d fallen under Ms. Shin’s spell: brothers Tripp and Joey Johnson had each flirted with (and, ultimately, been rejected by) Wendy. Although in true never-say-die fashion, each were last seen sending their new crush texts hoping to cross paths in the future.

Well, that day is coming, because on Friday, October 14, both Joey (Tanner Stine) and Tripp (Lucas Adams) will arrive in Salem. Now, lest anyone think that they’re pursuing Wendy, let’s just set the record straight: While she’s come to see her brother, the guys are in Salem to be there for dad Steve as Kayla (who is Joey’s mom and Tripp’s stepmom) continues to fight for her life thanks to Orpheus.

Once all three are back in town, might the young men once again find themselves pitching woo in Wendy’s general direction? And will she be more receptive to them than she was when they crossed paths in Seattle?

Find out what other actors are returning to Days of Our Lives in this picture-packed gallery! 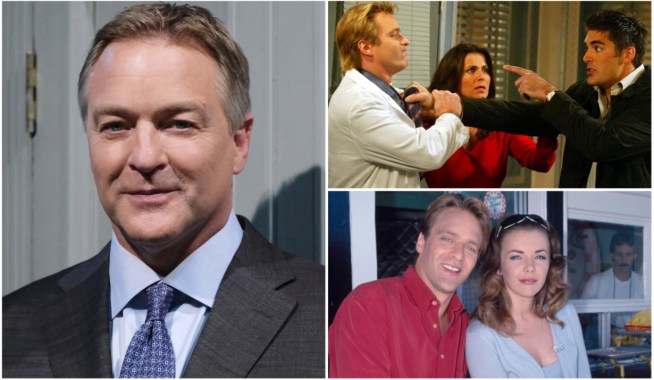 Days of Our Lives Fan Fave Returns When His Family Needs Him Most!

Is Tamara Braun Exiting Days of Our Lives Now That EJ's Run Ava Out of Town? 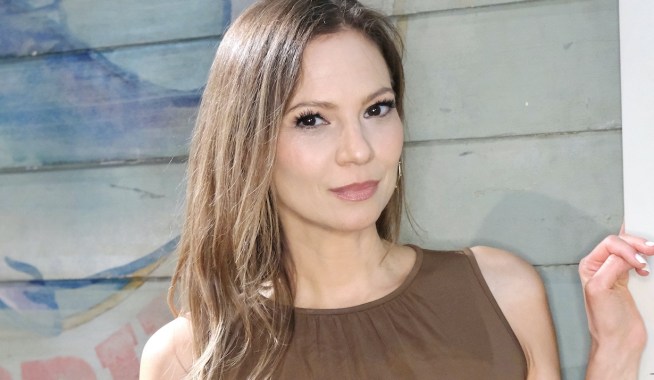