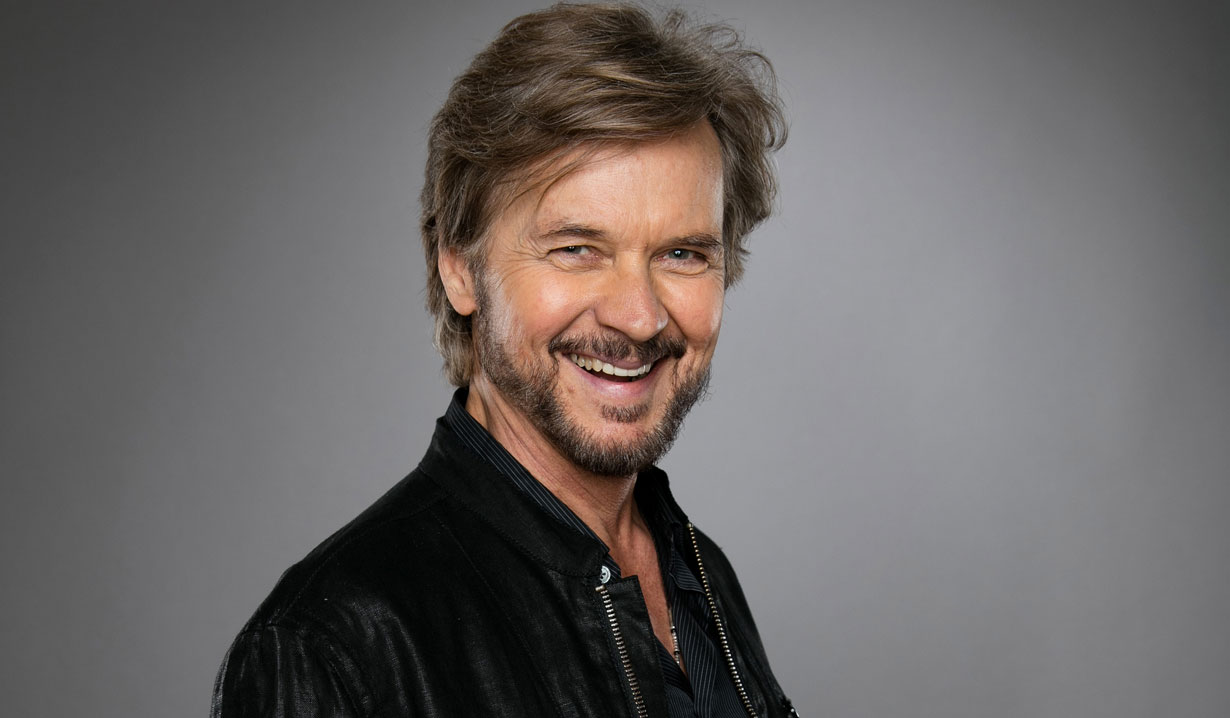 The revolving door at Days of Our Lives just swung open once again. Fan fave Kyle Lowder will be returning to the NBC soap as Rex and was revealed to be back on set by none other than his castmate Stephen Nichols (Steve), who shared, “He’s a solid actor and a good guy too.”

In the video posted on social media, Nichols repeatedly knocked on the dressing room door of his co-star Mary Beth Evans (Kayla) until she opened it. After she greeted him with a simple, “Hi,” he replied, “Come on out.” However, Evans explained that she was “microwaving some water to make some tea.”

After he joked a bit about her “beautiful outfit,” being a robe, Nichols introduced their other scene partner as the camera panned to Lowder who threw up a peace sign and said, “What’s happening, let’s do this.”

Nichols urged Evans to head out with them, to which she grabbed a script and the three presumably set off to the set to film some upcoming scenes.

Lowder has played the Salem role on and off since 2018 and appeared as Brady prior to that. He was last seen this past January when Rex bumped into Xander and admitted that Sarah had dumped him. That little detail alone seemed bizarre to Xander and the two agreed to alert the other should they hear from the missing Horton. Little did they know at the time that Kristen had shipped Sarah off to the DiMera Island. 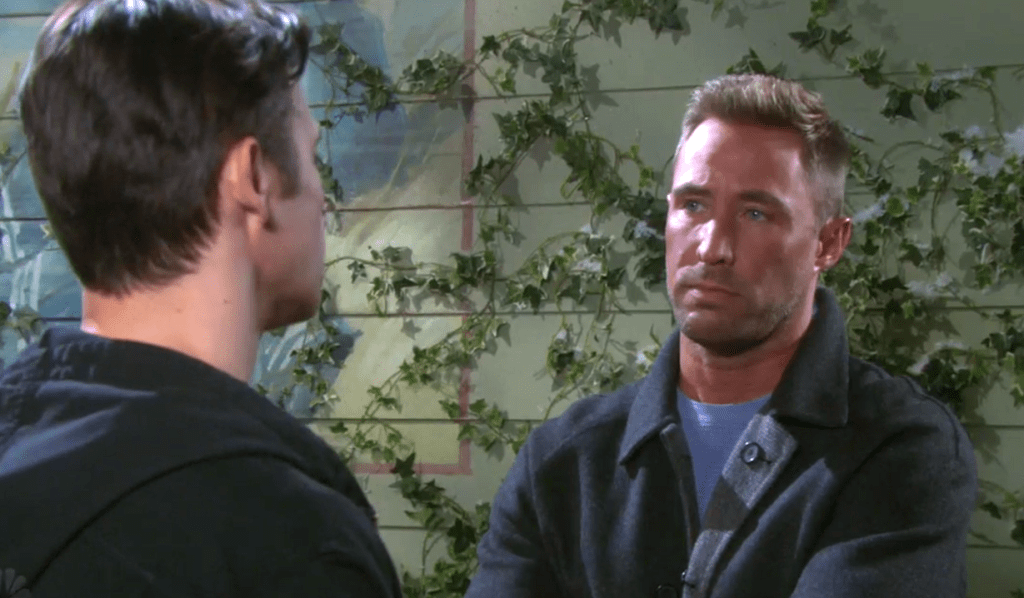 So, what brings Rex back to Salem this time around? Stay tuned!

Before you go, take a look at our gallery featuring some of the latest Days of Our Lives stars who have returned and/or will be returning. 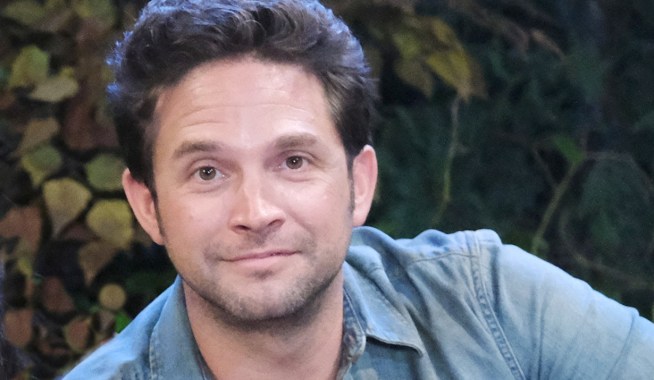 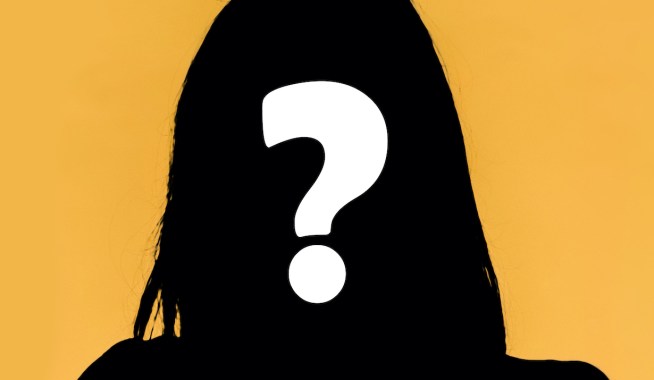