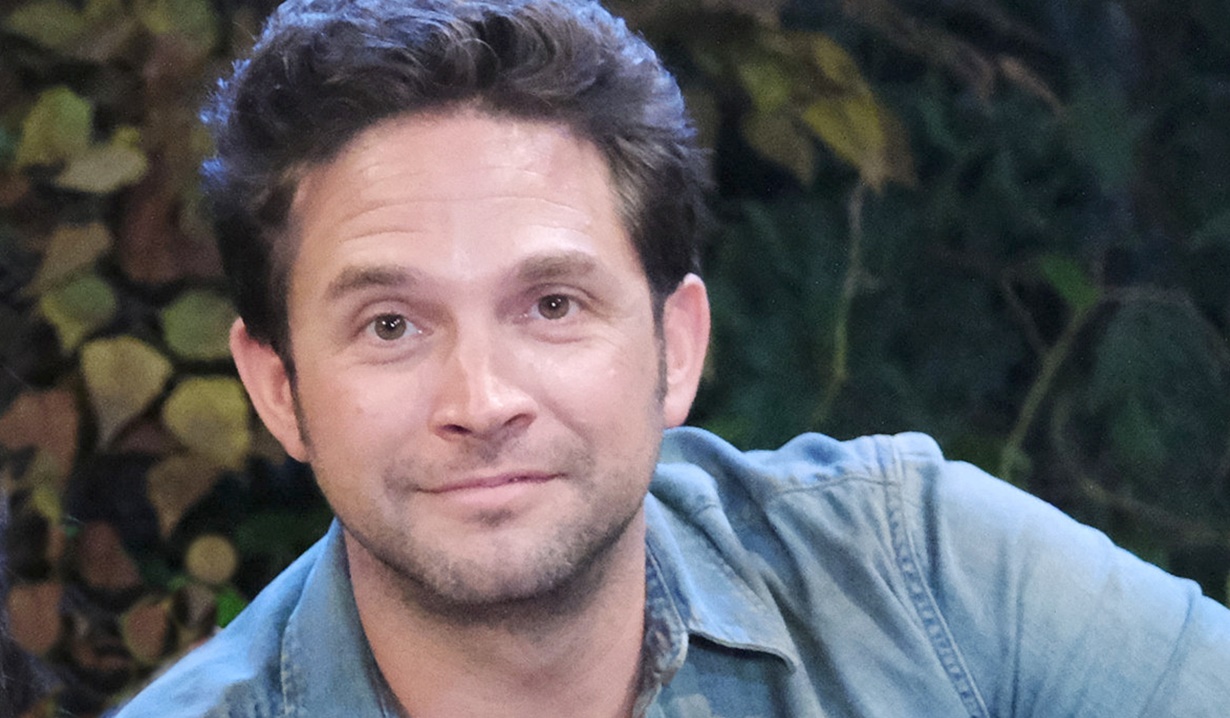 For weeks, Days of Our Lives fans have been playing a rather morbid guessing game. Tipped off by headwriter Ron Carlivati to the fact that another major character would, like Abigail, soon be exiting in a body bag, viewers have attempted to figure out whose name will be written on the corpse’s toe tag. Now we know that Brandon Barash’s Jake DiMera is the morgue-bound Salemite, with Ava being told the bad news by Kayla at the end of the July 27 episode.

But this being Days of Our Lives, things aren’t quite as cut-and-dry as they seem. More on that in a moment…

While it’s not unusual for soap characters to meet an untimely end, it isn’t every day that the same actor is killed off a show twice in a matter of years! But you’ll recall that Barash first played Jake’s equally ill-fated twin, taking over the part from originator Tyler Christopher in March of 2019. Stefan was shot and killed in October of that year, with Barash returning in the spring of 2020 as Jake Lambert, who was later revealed to be Stefan’s heretofore unknown twin, Jacob “Jake” DiMera. 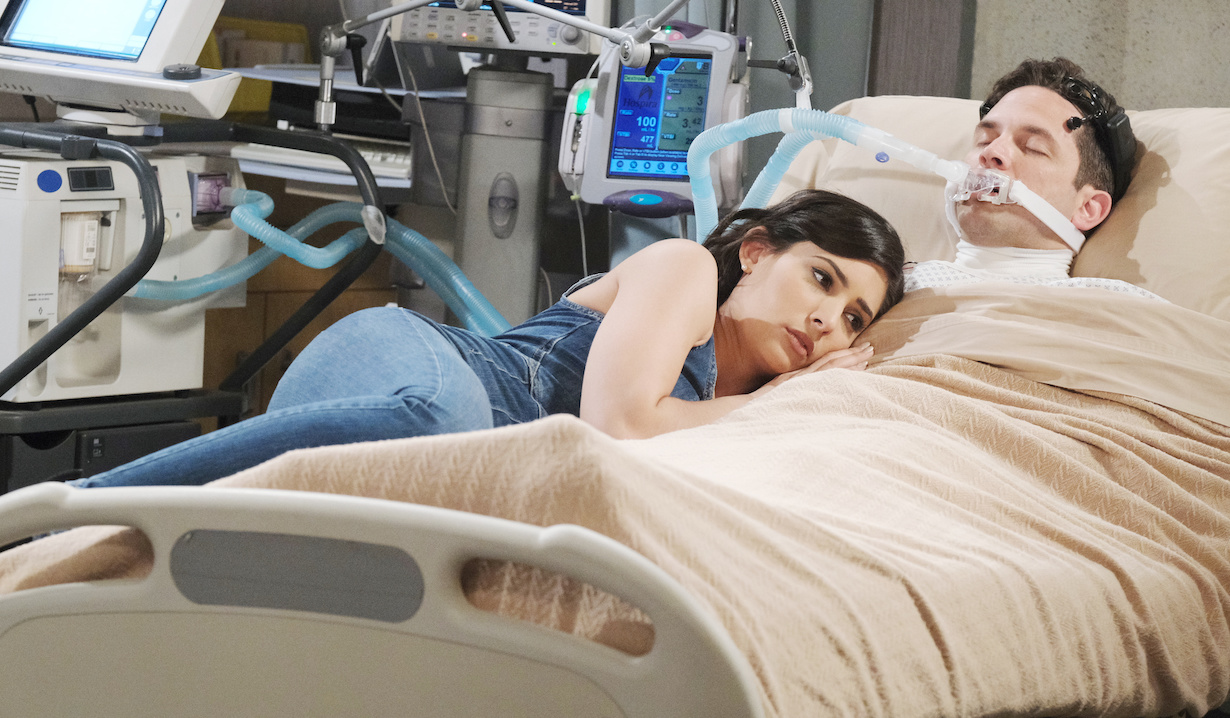 Given that Barash and Camila Banus had thrown major sparks as Stefan and Gabi, it made perfect sense that they would be re-paired upon Jake’s introduction. Rather than immediately throw them together, however, the show left viewers (and Gabi) wondering if the rough-around-the-edges Jake was, as he claimed, no relation to Stefan or perhaps her true love had been resurrected. (This was not, of course, an entirely ridiculous scenario, given that Salem is a town in which the dead routinely return and the devil has a standing reservation at the Hotel de’ Marlena.)

Eventually, it was revealed that Jake was, in fact, the son of Vivian Alamain and Stefano DiMera… a fact that even she was not aware of, given that manservant Ivan had allowed her to believe he died at birth.

On the romance front, Jake and Gabi did find their way together, although he also took part in a steamy May/December romance with older woman Kate. More recently, Jake and Ava went from friends to lovers after they wound up sharing his small apartment (and bed). In fact, only days before his death, Jake and Ava had been making plans to marry!

Now, back to that twist we mentioned earlier. In the episode airing on July 26, Gabi suddenly began talking about Stefan, the true love of her life, and how she could never love anyone as much as him. And viewers know that a newly-recast Dr. Rolf is back in the picture, and the guy has been known to bring the dead back to life in various ways. Might the mad scientist be about to put Stefan’s “essence” into Jake, as he did with Stefano and Steve a few years back?

Fans of Barash know that before joining the cast of Days, he played General Hospital‘s Johnny Zacchara. Currently, that character is serving 20 years behind bars at Pentonville penitentiary.

Barash is the ex-husband of Kirsten Storms (Maxie, General Hospital), with whom he shares a daughter, Harper. Shortly before Christmas of 2021, he — with an assist from Harper — proposed to Isabella Devoto.

Need help keeping track of the recent (and upcoming) Days of Our Lives exits? Check out our gallery featuring all the actors who are leaving or have already done so! 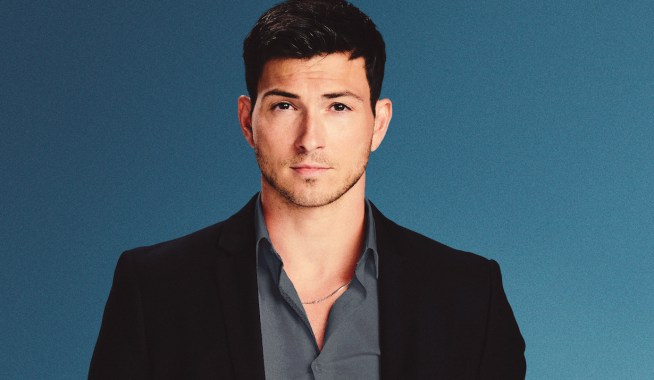 He's Back! Days of Our Lives Robert Scott Wilson Confirms He'll Be Playing [Spoiler], 'the Polar Opposite of Ben Weston' 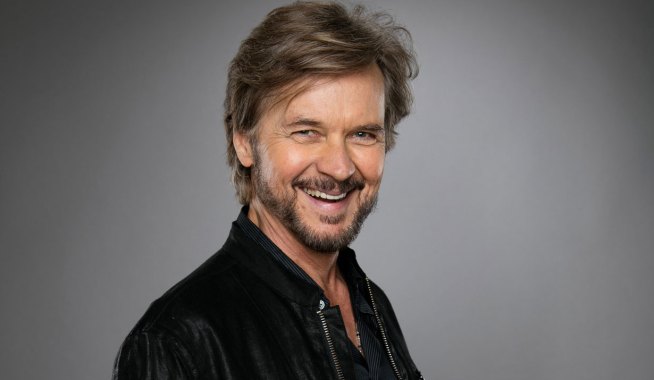