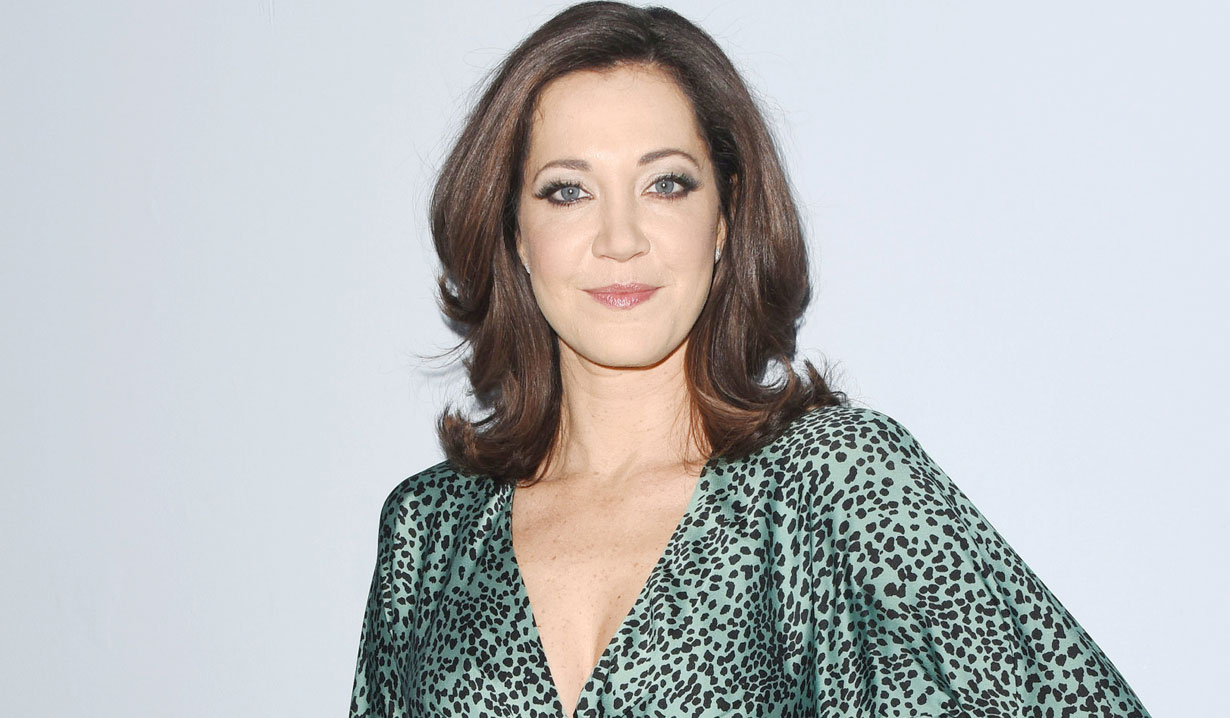 Well, the latest vanishing act to hit Salem will involve Jan Spears — once again — when the crazed woman goes missing. Which means, as reported in this week’s Soap Opera Digest, that Heather Lindell has exited the role and wrapped her most recent run on Days of Our Lives.

For those who need a refresher, Jan’s recent return stemmed from the devil storyline, to which Jan was morphed into Belle and later tricked Shawn into thinking that he had been making love to his wife. However, when Belle interrupted the moment she wasn’t the only one stunned to see her husband in bed with her lookalike but Shawn was sickened to learn he had slept with Jan! 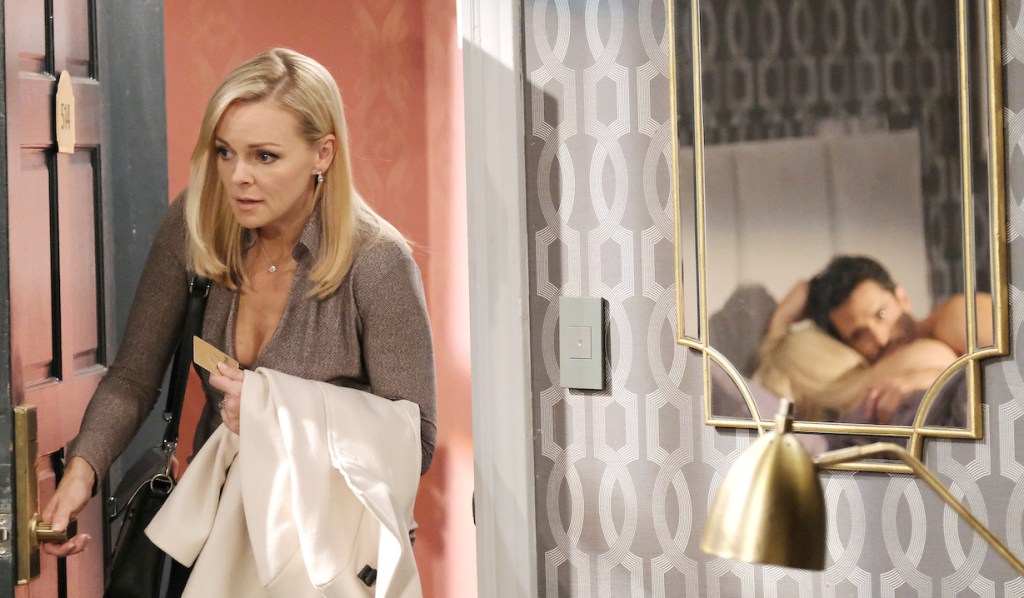 Jan’s presence caused a massive rift between Shawn and Belle, who couldn’t get over the fact that he hadn’t known the lookalike wasn’t her. But the real kicker happened when Jan reported that she was pregnant with Shawn’s baby. A paternity test was quickly ordered, and of course it came back that Shawn was the father — only because, as viewers were later privy to, Orpheus had arranged for the outcome and later revealed to his son Evan that he was really the baby’s father! Apparently, Jan and Evan had sex in jail over Christmas. 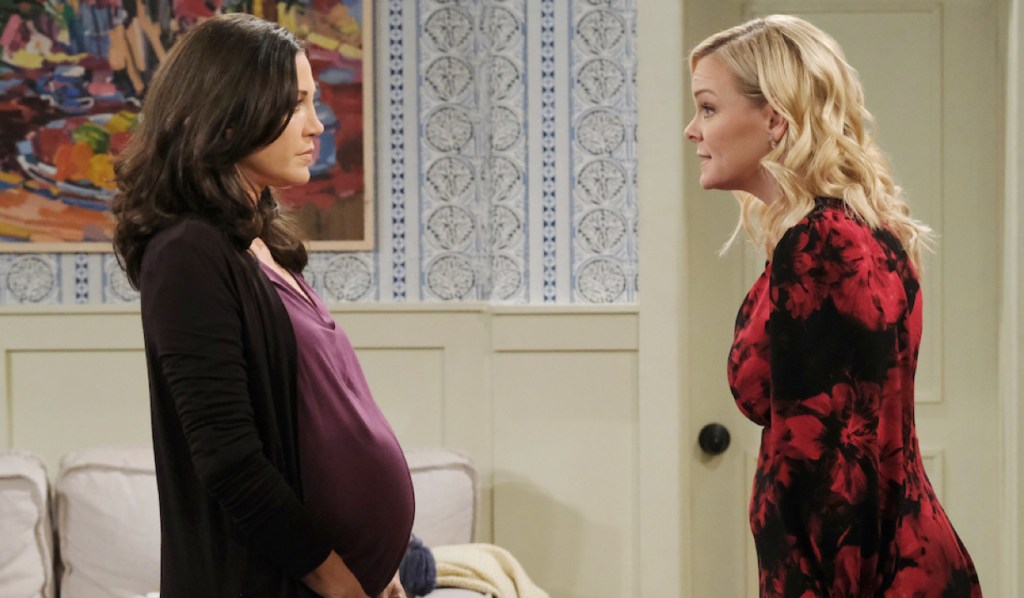 In her latest attempt to keep Shawn all to herself, Jan lured him to the docks and announced that they were leaving Salem with their baby. And when Shawn refused, and turned to get the baby, Jan hit him over the head — just as Belle arrived. The women then got into a tangle and Jan ended up in the water. As Belle rescued the baby, Shawn looked for Jan but reported that there was no sign of her. Shocker! 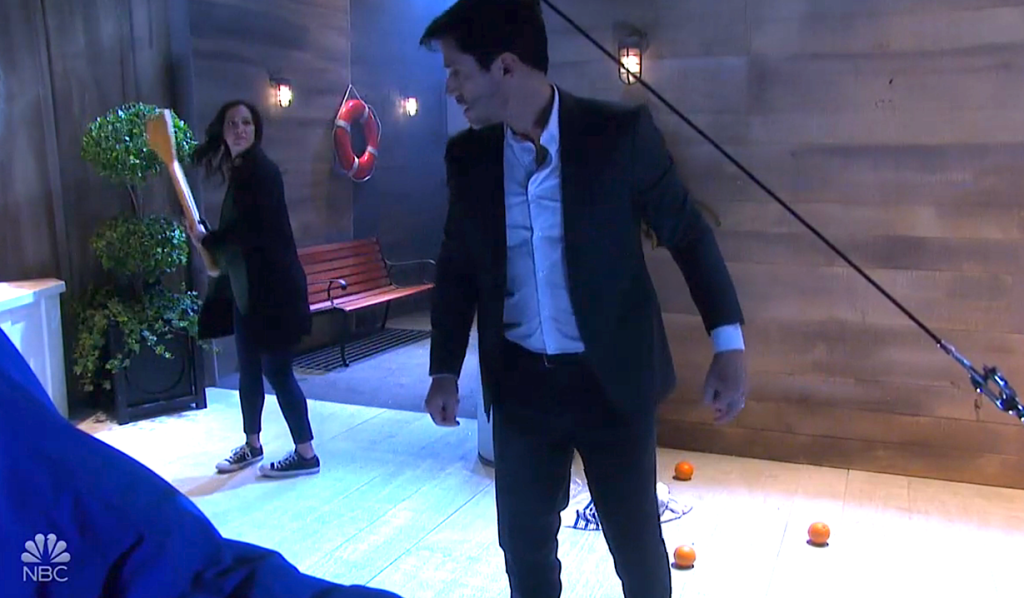 So… Will Jan resurface and return once again to claim her child and the man she loves? In Salem, stranger things have happened… but for now, with Jan out of the picture, and her innocent baby left behind, this could in turn bring Shawn and Belle back together.

And stay up to date on who is leaving and who has left Days of Our Lives. 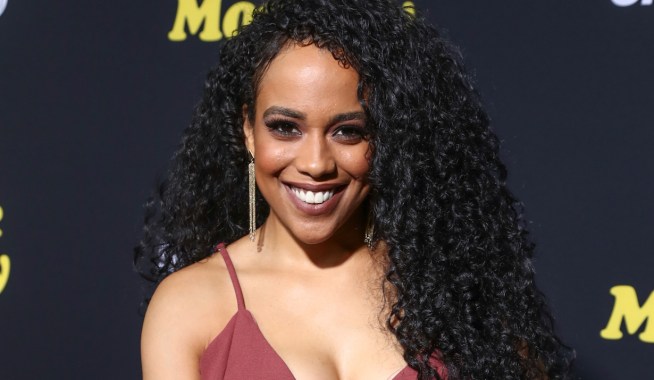 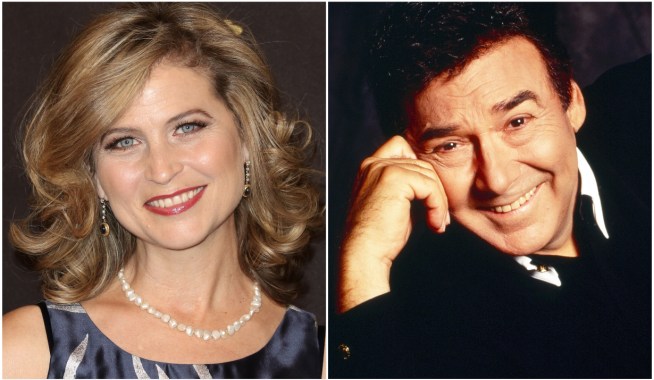