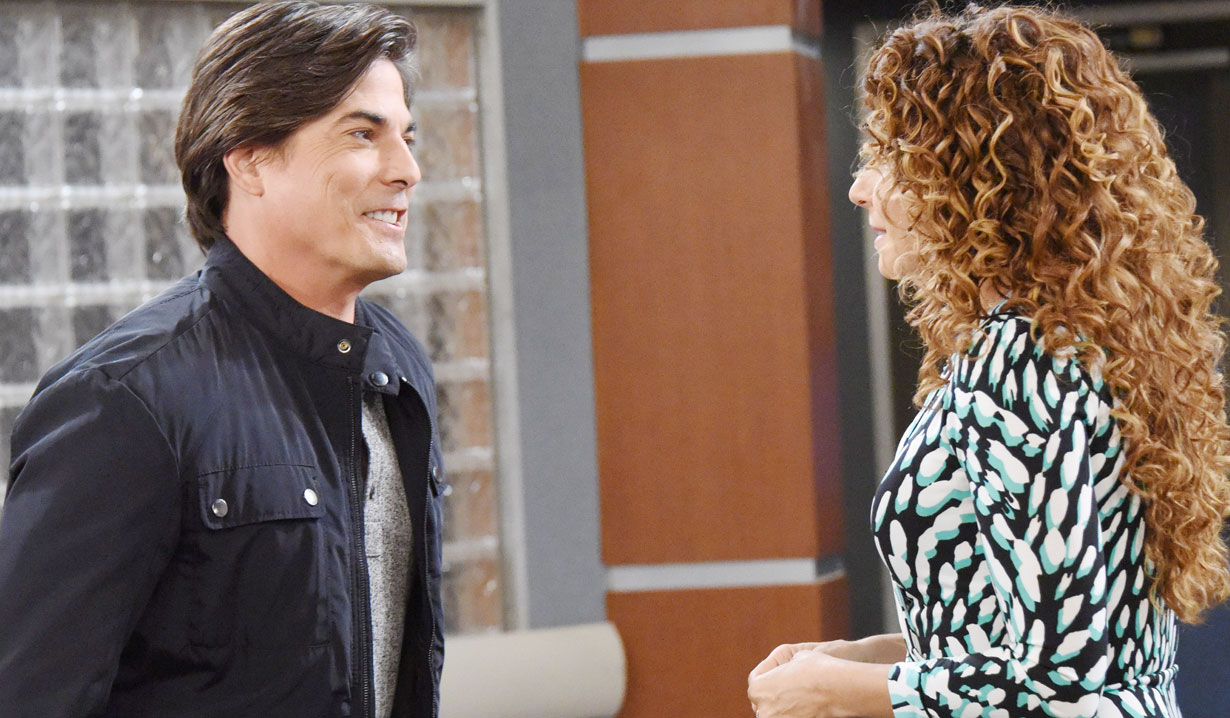 Days of Our Lives Alum More Than Ready to Return: ‘Fans, Help?’

It’s always tough when characters we really like leave a soap and for the actors who played them, well, it can be tough too. In the case of Days of Our Lives alum Meredith Scott Lynn she not only recently expressed how much she misses her former daytime home but wanted to know how fans felt as well — plus, she thought that maybe Rafe and Lucas just might miss her too.

“Days of Our Lives, I miss you! Do you miss me too? Say yes!” she tweeted. “I’m no hottie, but I think my milkshake could bring Lucas or Rafe to the yard.”

More: The soap supercouple we’ve been waiting for

Just like her Salem character, who we last saw in July 2017, Lynn has a sense of humor as well and for those who don’t know what “bringing a milkshake to the yard” means, it’s a lyric from the song “Milkshake,” by Kelis, who once stated that milkshake was a metaphor for “something that makes women special.”

The actress then went on ask fans for their help and joked that even though “Anne had no actual relationship,” she had “tons in her head” and “thought every guy wanted her.”

#days I MISS YOU! Do you miss me too? SAY YES! I'm no hottie, but I think my milkshake could bring Lucas or Rafe to the yard. Fans, help? =) Anne had no actual relationship, BUT SHE HAD TONS IN HER HEAD. She thought every guy wanted her. #Deluded #DOOL #BeyondSalem #BringAnneBack pic.twitter.com/Lk55nO6Hzh

Anne’s humor was a breath of fresh air among the crazy Salem drama, and if she returned, we’d be there for it — with bells on!

In fact, this isn’t the first time the actress has voiced her wish to return. Earlier this month, she stated, “I miss being Anne Milbauer so much! I hope they call me for Beyond Salem some day! Gonna post once a day until they miss me too!”

And due to the tragedy surrounding Abigail’s death, this might just be the perfect time for Anne to return. What do you think?

Get caught up through our photo gallery of who’s left and who’s leaving Days of Our Lives. 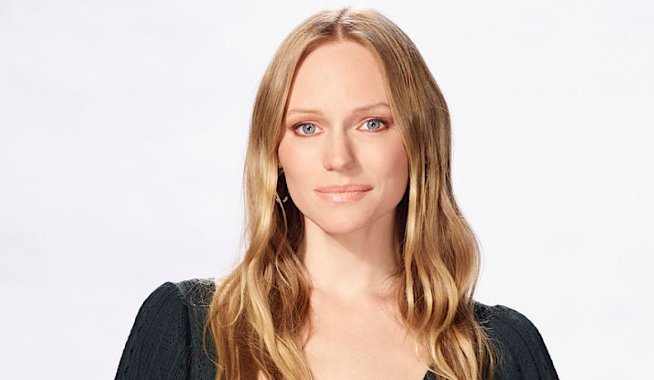 Days of Our Lives' Marci Miller Reveals What Made Her Say, 'OK, I've Got to Go' — Plus, Her Reaction to Abby's Murder 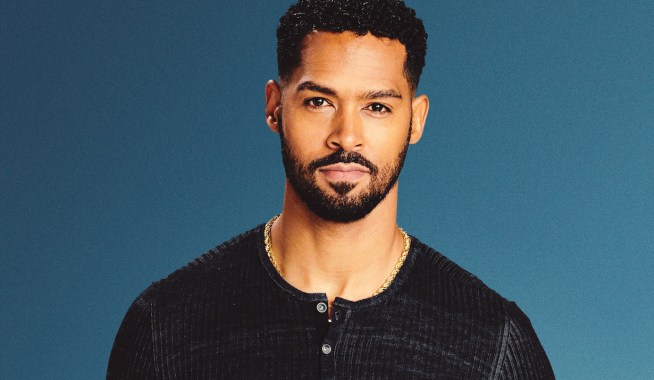