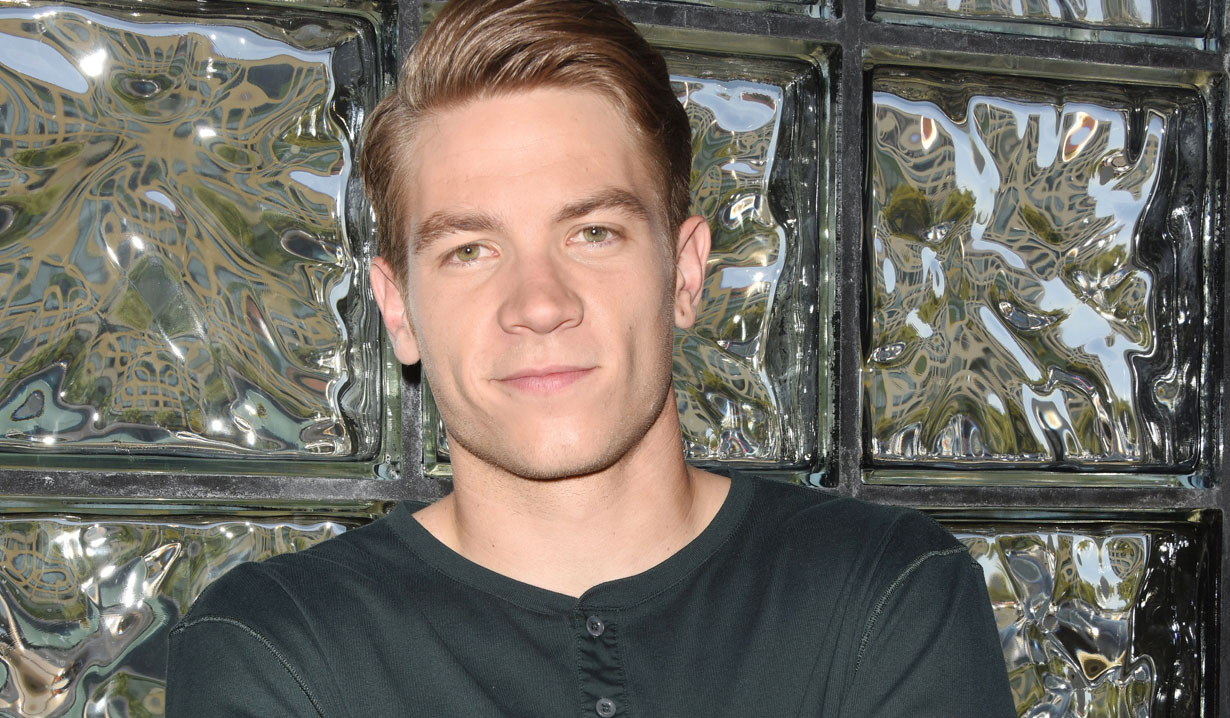 Only Weeks After He ‘Died,’ Days of Our Lives Sends Lucas Adams’ Tripp Packing

A death is about to rock Salem to its core and there will be a few exits along the way as things heat up this summer, including Days of Our Lives actor Lucas Adams, as first reported in the latest issue of Soap Opera Digest, who has wrapped up filming at the NBC soap. Viewers will watch as Tripp says goodbye to his family and heads off to live in Seattle with his half siblings, Stephanie and Joey.

Of his latest exit, compared to the last, Adams shared with the magazine, “I was definitely more prepared for it.” It “surprised,” yet “didn’t surprise” him.

However, have no fear… fans of the star will get to see him during the upcoming Days of Our Lives spinoff Beyond Salem. Having been approached about joining the project after he’d wrapped his NBC run was a big surprise.

“I hadn’t even thought about it,” Adams stated then explained that the streaming gig was a lot different from his former daytime home. “Peacock is so much bigger and there’s a lot of stuff going on,” he shared. “It’s a whole new ballgame and it was really fun.”

“We love Lucas at the show,” expressed head writer Ron Carlivati, who explained that at this point in the storyline, it became much more about which twin Chanel will pick “so Tripp just sort of came to a natural endpoint in his story.”

If you want to know what else is set to go down in the coming months, look through our Summer Preview gallery filled with all of the latest drama ahead that is about to explode on your favorite soaps — there’s also some popular primetime bits in there as well! 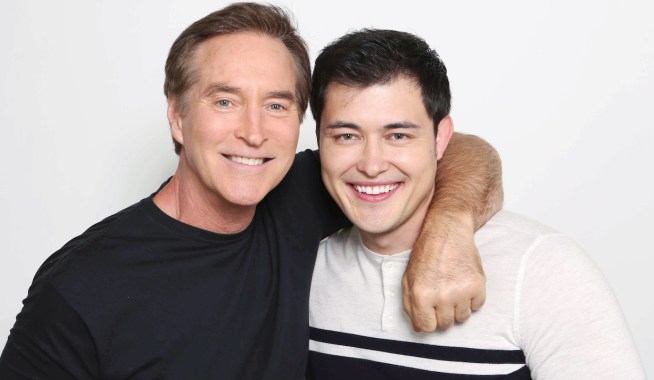 Days of Our Lives Fan Favorite, Grey's Anatomy Veteran and Star's Real-Life Husband All Added to the Cast of Beyond Salem 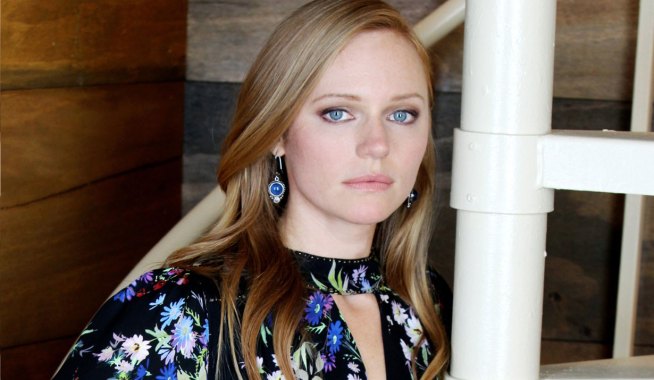