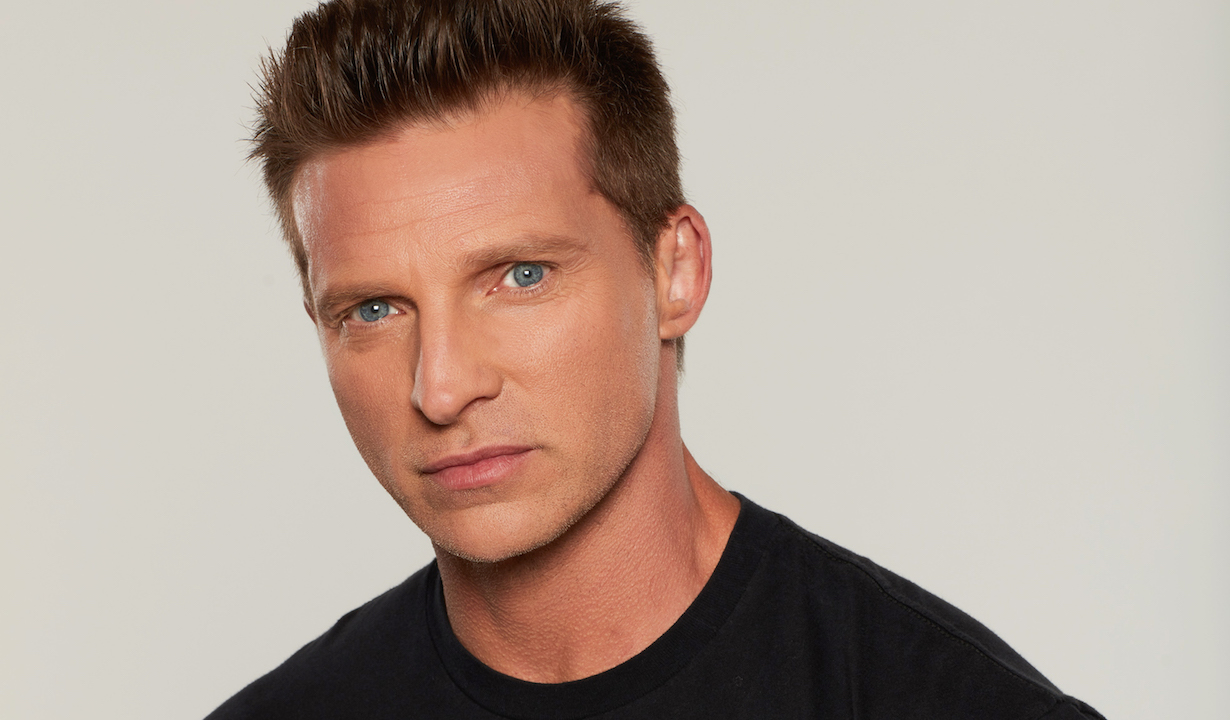 Fans of General Hospital alum Steve Burton (ex-Jason) were excited when news surfaced last month that he would be joining the second chapter of the Days of Our Lives spinoff Beyond Salem and now new details surrounding his character have been revealed — and longtime Days of Our Lives fans will be reintroduced to a familiar Salemite.

In the latest issue of Soap Opera Digest, Burton revealed that he would be reprising the role of Harris Michaels, the same character he played on the NBC soap back in 1988 when he first started his daytime career.

Even though the actor hadn’t planned on auditioning for anything, when he heard about this five-episode run on Peacock, and having worked with headwriter Ron Carlivati before, as well as others tied to the project, he said, “Awesome, let’s go! Sounds great! I’m ready.”

“Ron thought it’d be a great idea to bring back that character, so there was a little bit of history on the show and that’s what they did,” Burton shared. “When they got closer [to the start of production] and they got scripts, they were like, ‘Hey, this is the character, it is Harris Michaels from when you were on the show, this is what you’d be doing.’”

For those who don’t recall, Harris was Eve Donovan’s high school boyfriend (Charlotte Ross) and best friend to Jake Hogansen (Scott Reeves), who had made a bet with Harris on scoring with a hooker, which led to Eve trying to commit suicide.

“That’s actually how I met Scott Reeves,” Burton shared then went on to talk about being reunited with some other friends including Brandon Barash (Jake) while working on the spinoff. Mary Beth Evans (Kayla) even said to him, “I remember you in the makeup chair back in 1988!” However, Burton couldn’t even remember that!

Since he wasn’t on the soap long enough to establish the character back in the 80s, Burton approached Harris as a new character but will “make references in the digital series to that character a couple of times.” In fact, Carlivati and co-producer Albert Alarr helped answer a lot of questions as to where Burton would take Harris in Beyond Salem’s next chapter.

More: Courtney Hope like you’ve never seen her before

When asked whether the project made him want to do more Days, Burton expressed, “Look, in the beginning, it was enticing because it was a short run. Being there, the people are great, so I don’t know. I’m open to things, I’m open to hearing things. But that’s up to them, that’s not up to me! We’ll see what happens!”

While we wait for the next chapter to air this summer, look back at some of the cast of Beyond Salem in our photo gallery. 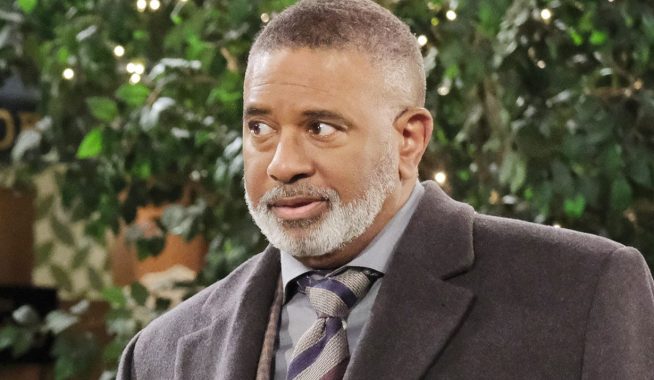