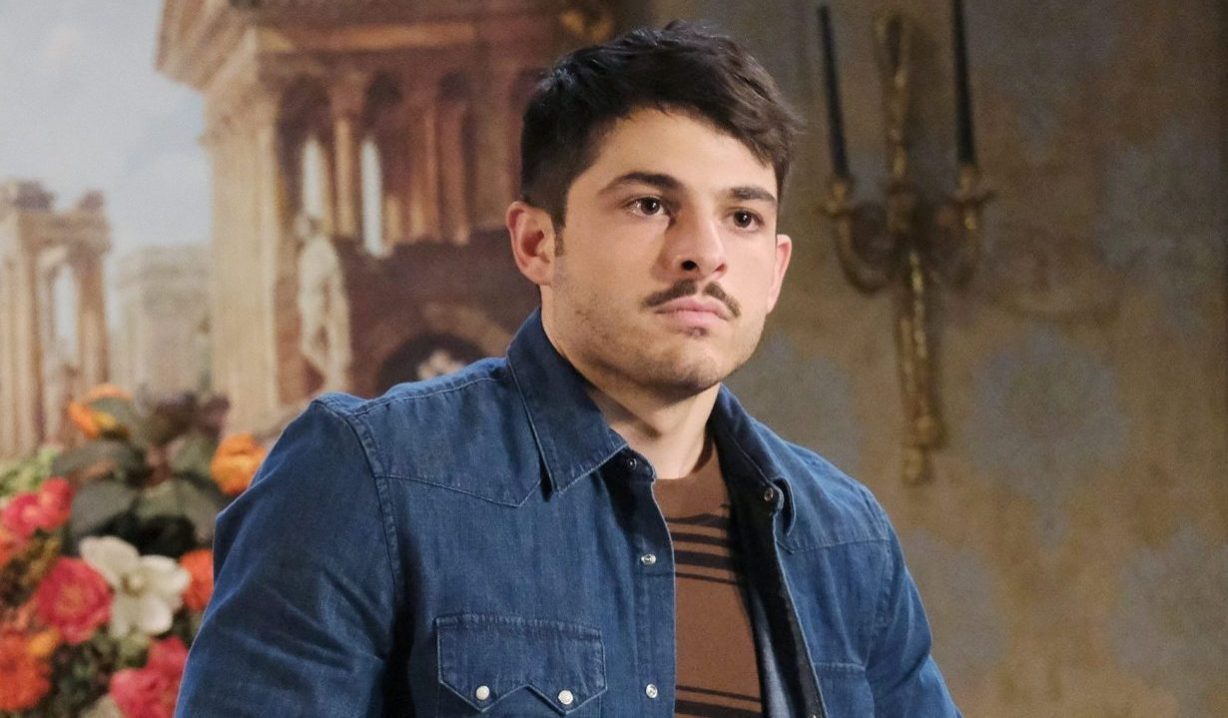 Zach Tinker was more than happy, he shared on Soap Opera Digest‘s podcast, when Days of Our Lives officially brought his Sonny over from the show’s digital spinoffs to the “mothership,” as it were. The actor had taken over for Freddie Smith as Justin and Adrienne’s son in the NBC soap’s Beyond Salem spinoff, then reprised his role in this past winter’s holiday special, A Very Salem Christmas.

More: John Aniston to be honored at Emmys

And of course, fans were thrilled to have Sonny and his hubby back in town this past March trying to stop Leo, but when Will left for Arizona with Arianna, we thought that must be it for Tinker’s stay in Salem — but it wasn’t! He’s stuck around, determined to take Leo down, helping Chad find what was needed to stop Craig’s wedding and dealing with Victor’s attempts to bring him back to Titan.

All of that, though, begs the question: How long is Tinker staying? 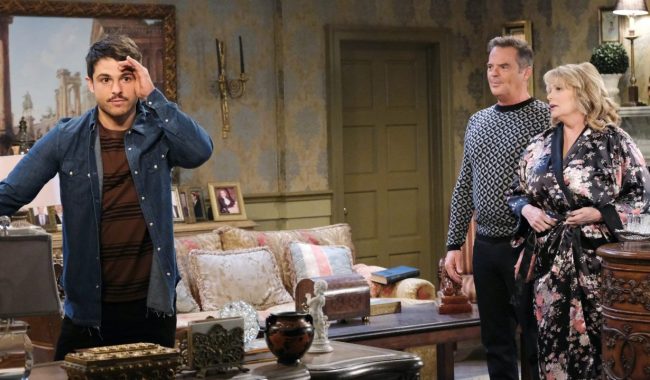 Tinker’s first visit to the main show got off to a rough start. Well, Sonny’s did!

“I thought it was just going to be three months,” the actor admitted to Digest, “but then they extended, and I’m still here, baby!”

Seeing as how Days of Our Lives shoots months in advance and Tinker is still shooting, it sounds like Sonny is here to stay for a good while. Even better news, the actor promises that there’s plenty of “wild stuff” coming up. For one thing, there’s Victor’s determination to bring his grand-nephew back into the corporate fold. That led to Tinker adjusting some of Sonny’s edges.

“I definitely made an attempt to add some strength and backbone to him that I don’t think I had in the first five [Beyond Salem episodes],” he explained. “Now that I’m debating getting back into the position of CEO, I want to make him a guy who I could see being in the running for being in charge of this huge conglomerate of a company.” 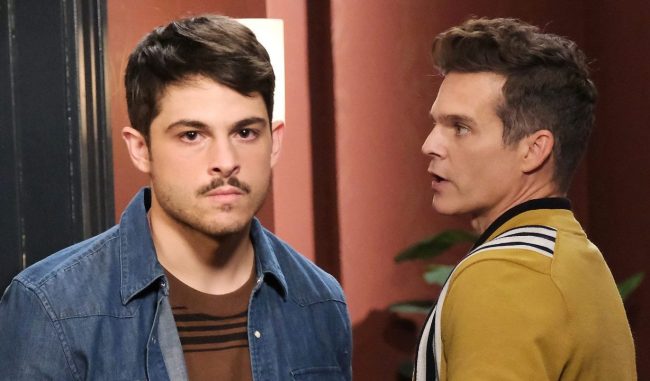 Tinker said Sonny “wants the right person to always be punished and Leo is the poster boy of someone who gets away with things.”

And that strength will certainly come in handy for what sounds like an ongoing battle with Leo. Sonny’s obsession with getting the conman — and yes, Tinker insists, for better or for worse, it is an obsession — “is fueled by the fact that Sonny has a very strict moral compass. I think he’s really intent on not letting the same thing that happened to him, being pretty much sexually violated and personally violated by someone, not letting that happen to someone else.”

Whether that ends up hurting Sonny or not remains to be seen, but Tinker promised that “there’s a lot coming up — stuff that I read and I was like, ‘What?!'”

The big question now, though, is what could this mean for Sonny and Will?

Check out our updated gallery of the ups and downs of “Wilson’s” relationship over the years on Days of Our Lives. 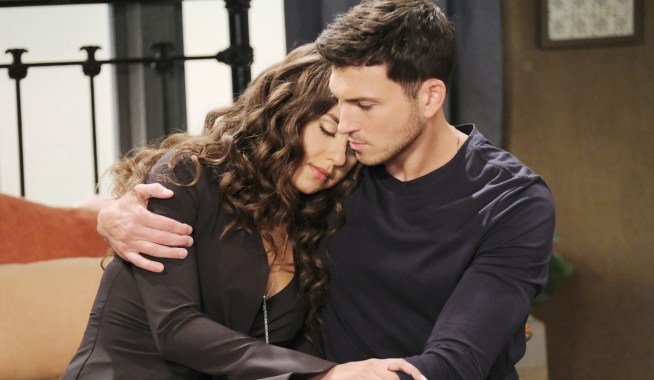 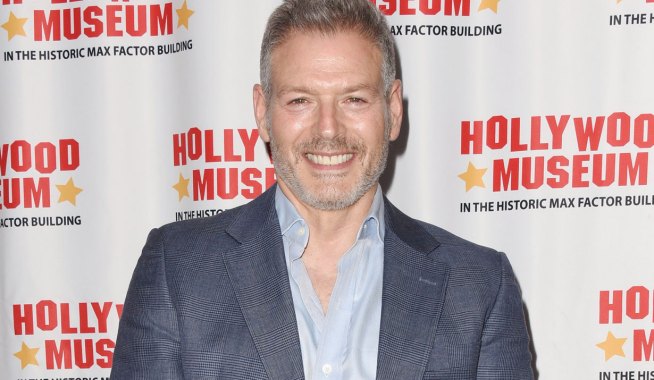