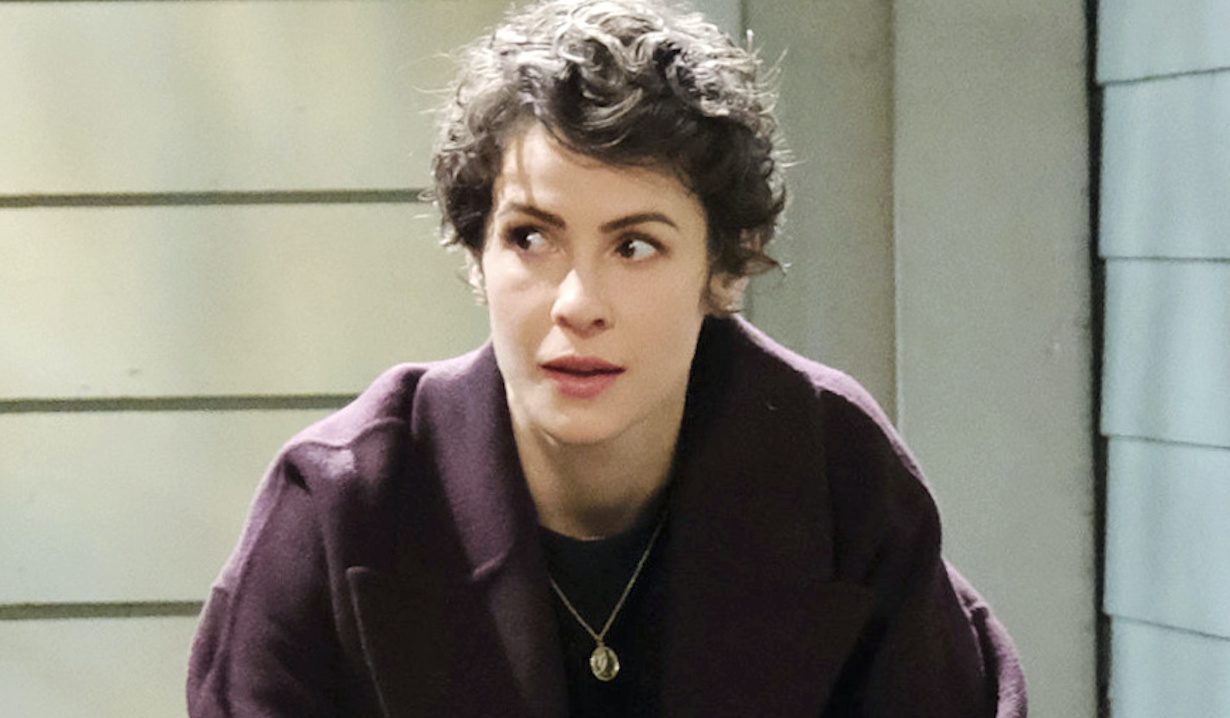 From the moment Days of Our Lives’ Sarah was unceremoniously shipped off by Kristen, fans have been clamoring for the character — and portrayer Linsey Godfrey — to return. And now, at long last, it looks as if they’ll be getting their wish: The latest round of spoilers from the soap indicate that Sarah’s about to return to the screen. In fact, expect her to show up the week of January 17! 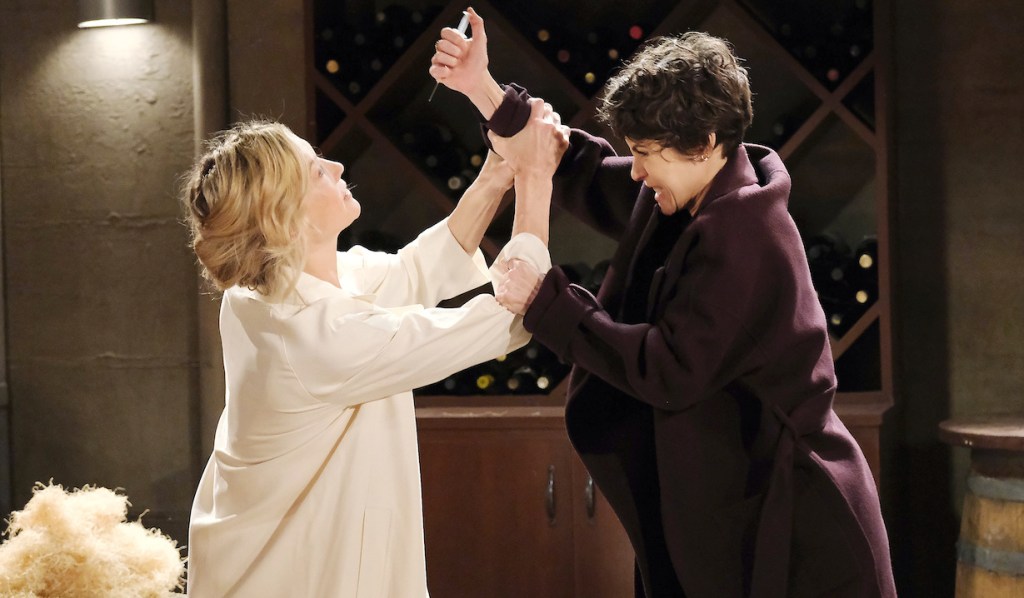 Where Sarah’s imminent return is concerned, the wheels were set in motion when Kristen blackmailed Gwen into helping her escape prison. If Gwen didn’t do it, well, then Kristen would tell Xander that the love of his life didn’t leave him by choice. Of course, Gwen immediately did Kristen’s bidding in the hope that the whole “Sarah” issue would go away. Of course, that didn’t happen. Instead, Xander found out that his lady love hadn’t, as believed, left town with Rex. In fact, Sarah dumped Rex before skipping town.

Of course, that wasn’t Sarah at all, but rather Kristen in one of those handy-dandy voice-altering, height-changing masks.

Once Xander realized something fishy was going on, he couldn’t simply let things go. Instead, he turned to Maggie who in turn asked Abigail to use the newspapers resources and find out exactly what had happened to Sarah. Now, Abigail and Xander are joining forces in an effort to find out what really happened to Sarah. This could, of course, prove disastrous for Gwen, especially if her hunky beau finds out she’s known for a while about Kristen’s involvement in Sarah’s disappearance!

As for Sarah’s portrayer, since leaving Days early last year, Godfrey has been hitting the gym, and opened up to General Hospital’s Maurice Benard about her mental health journey on his State of Mind vlog. 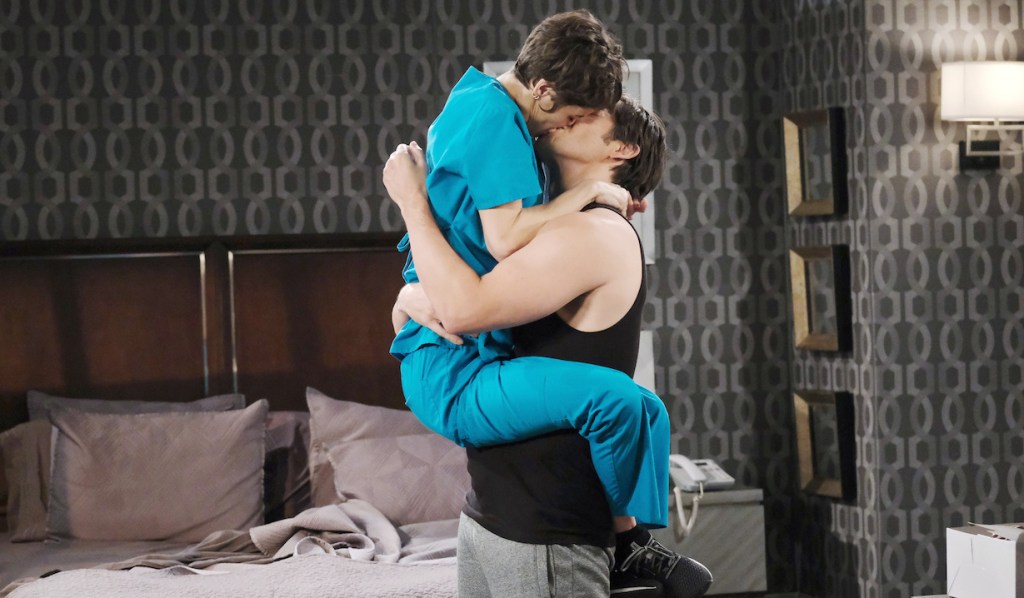 Of course, this being Days of Our Lives, it’s unlikely that Sarah will simply jump into Xander’s arms and resume the happy life they were leading before Kristen screwed things up. In fact, we suspect that Sarah might take umbrage to the fact that her beau so easily fell for Kristen’s ruse. After all, what has Sarah ever done that would lead Xander to think she’d dump him in so cruel a fashion on their wedding day? Er… nothing, which is why he should have immediately realized something fishy was going on!

Then, of course, there’s the fact that Xander licked his wounds by falling into bed with Gwen. And if we’ve learned anything about Gwen since first she slithered into town, it’s that she’s not the kind of woman who will simply step aside and allow Sarah to reclaim the hunk they both love. In other words, things are about to get incredibly complicated.

Before they do, however, why not take a moment to check out this photo gallery in which we relive every step of Xander and Sarah’s romance. 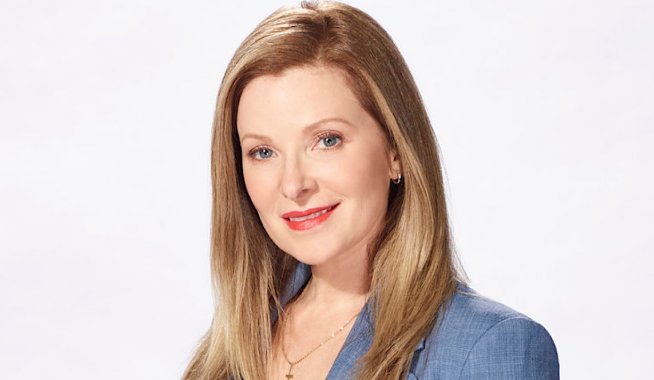 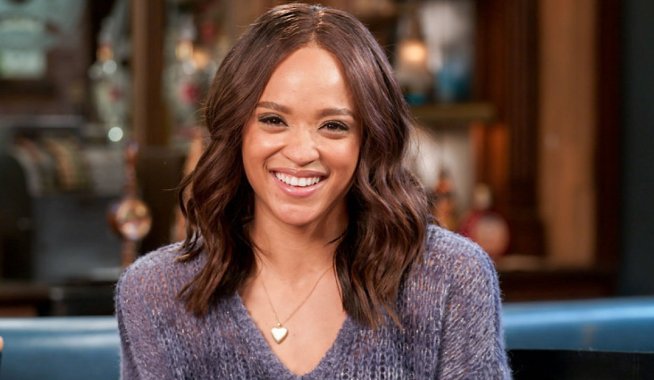