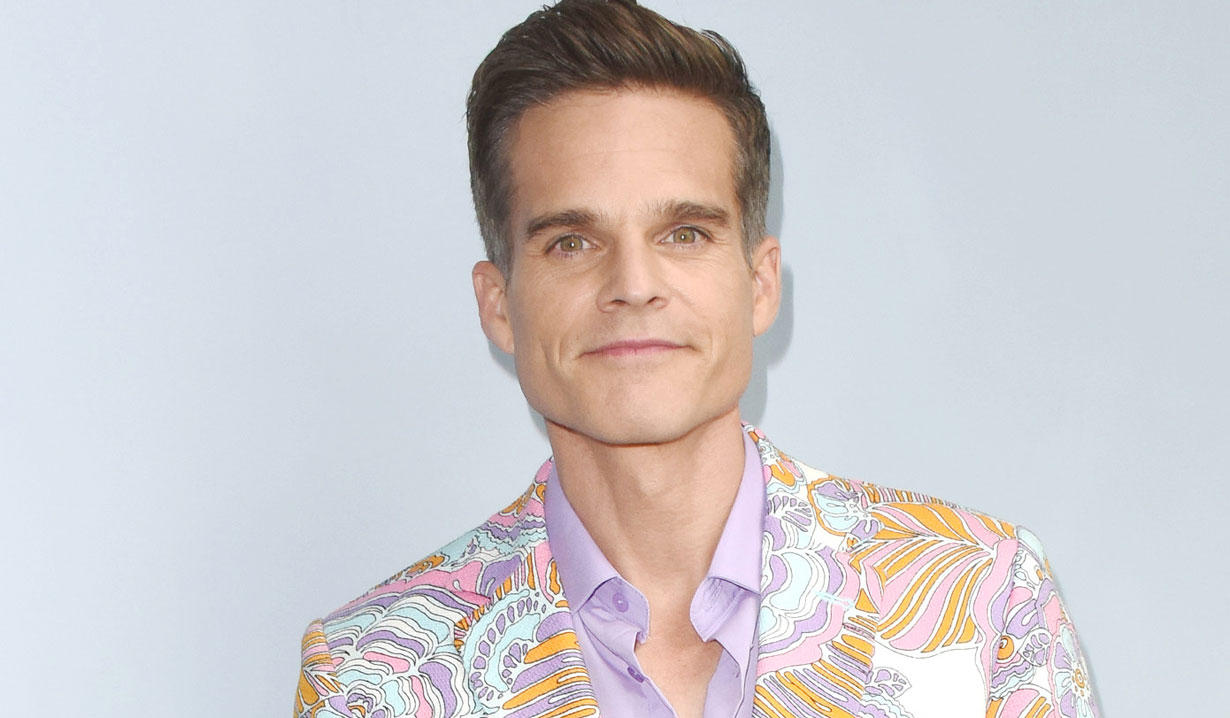 Sonny and Will can’t seem to get rid of Leo Stark. Sonny’s blackmailing ex just keeps popping up in their lives. However, Leo’s latest return seems to be all Will’s fault… again.

Though still recurring on The Young and the Restless as Kevin, Greg Rikaart is returning to Days of Our Lives once more. Or rather, he’ll appear in the Days of Our Lives: A Very Salem Christmas movie, streaming on Peacock on December 16. The movie centers on Will’s latest screenplay, which apparently includes the happy couple’s nemesis. 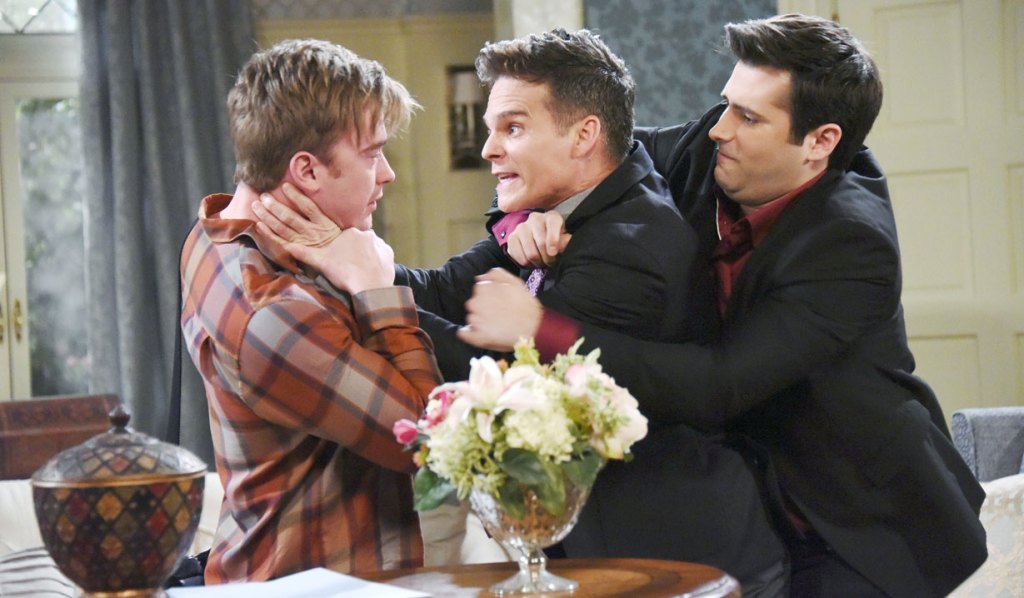 If you’ll recall, Leo first hit Salem in 2018 when he was hired to seduce Sonny by Vivian. That got him presumed dead for a time, after a confrontation with Will and Sonny turned physical. And that led to Leo blackmailing Sonny into marrying him. He also ogled half the men in Salem, and was revealed to be the son of Diana Colville (played at the time by Judith Chapman, who also plays Rikaart’s mother Gloria on The Young and the Restless).

Most recently, Rikaart reprised his outrageous alter ego for Days of Our Lives’ limited series Beyond Salem. In it, Sonny feared Will was cheating on him with his smarmy ex, but Will was just using Leo as his source for a story about the Alamanian Peacock. Leo’s involvement led to Will, Sonny, and Chad entering a drag contest and Leo inadvertently saving the world. Hey, bad guys can do good things once in a while — even if they don’t realize it. 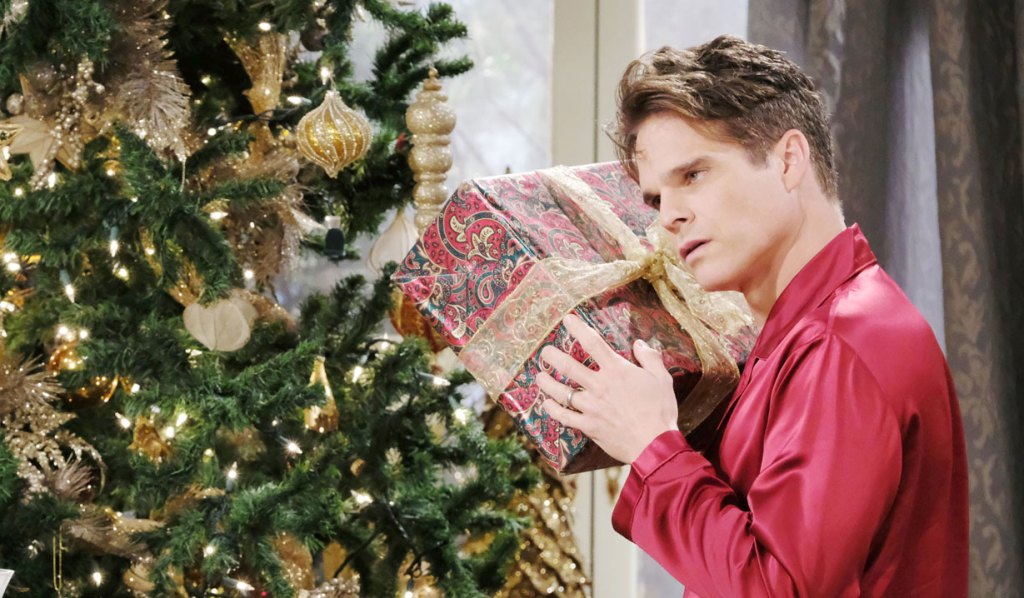 How, and why, Will writes Leo into his holiday story remains to be seen, but Leo as a Scrooge type character seems about right. However, he did help make Will and Sonny realize they needed more joy in their lives. So, anything could happen.

As we wait to see what kind of shenanigans Leo gets up to in the Salem universe this time around, watch the A Very Salem Christmas promo, and then see if you agree with who we ranked as soaps’ all-time greatest villain. 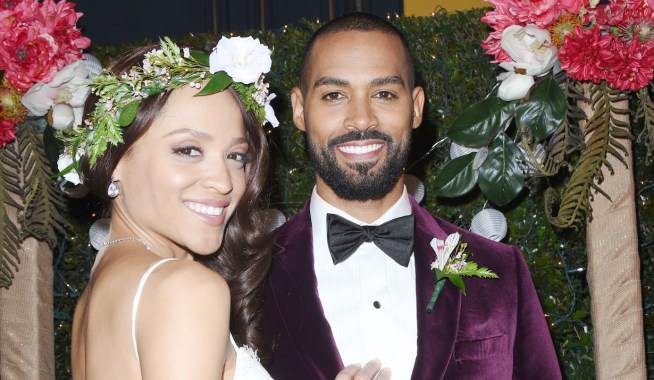 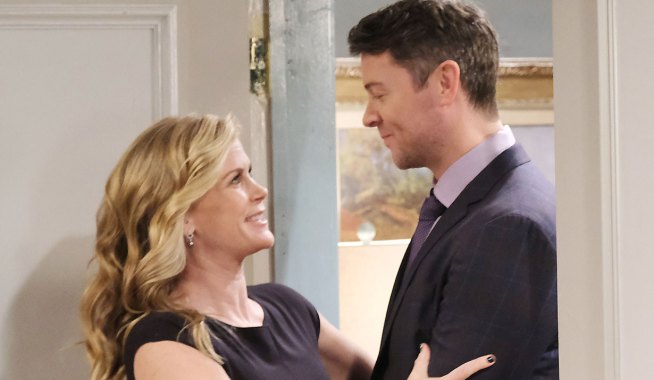