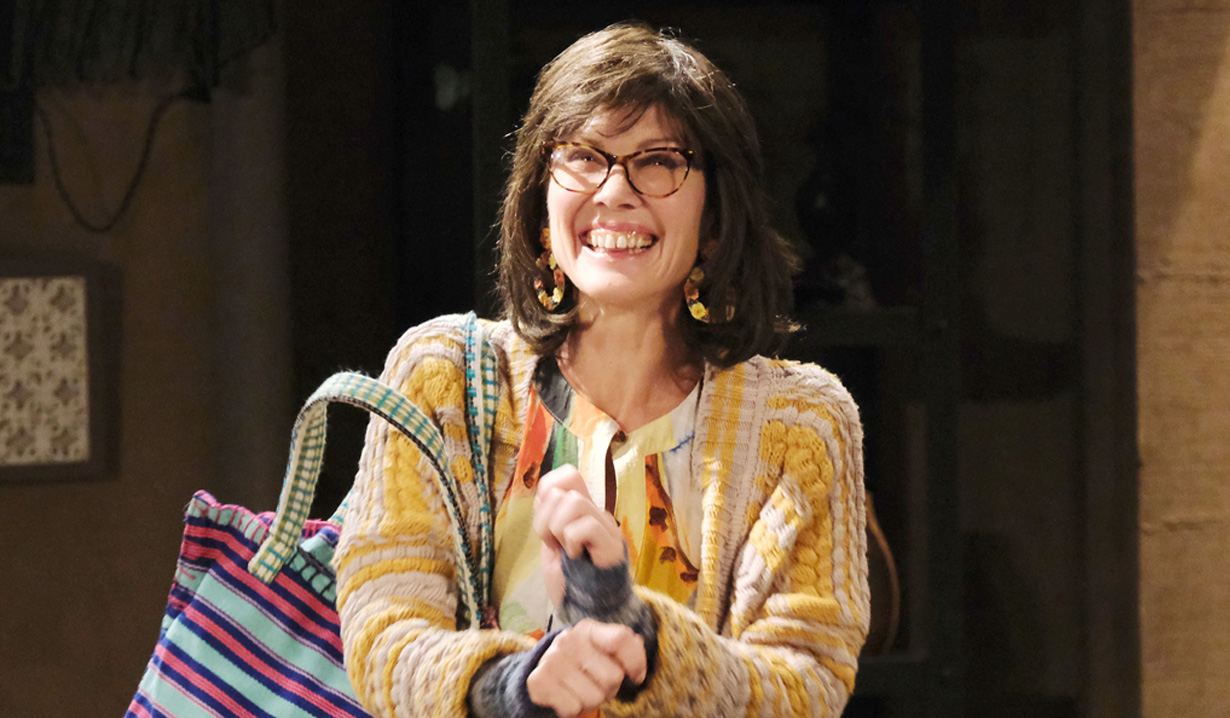 At the end of the Friday, November 12, episode of Days of Our Lives, viewers got a huge surprise with the return of Eileen Davidson. However, she was not exactly playing Kristen.

Recently, Stacy Haiduk returned to the NBC soap opera not just as Kristen DiMera, but also her doppelganger Susan Banks. Susan caught onto the fact that Marlena was once again possessed by the devil, so MarDevil transformed her into a black cat. She then took Susan to where she’s been holding John hostage, thinking he could use a friend. John was stunned when MarDevil transformed the cat into Susan. 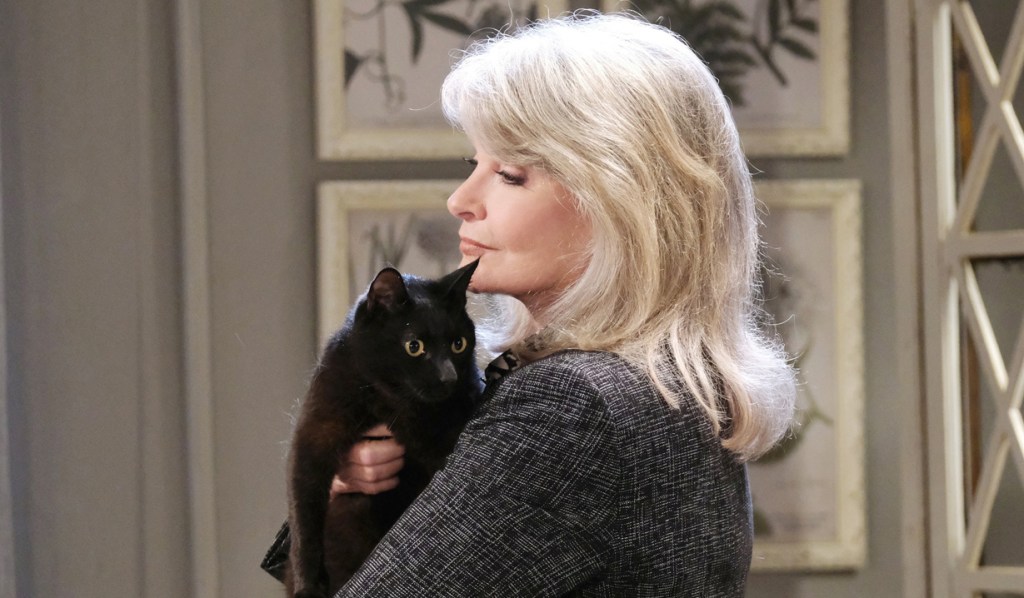 As the episode unfolded, Haiduk played double duty as Kristen, who blackmailed Gwen into helping her escape the Salem PD. Meanwhile, John begged Marlena to fight the devil and to rely on their love and the fact that it was their anniversary. The devil then jumped into Susan, releasing Marlena. SuDevil then tried to force John to betray his love for Marlena and attempted to seduce him. When John refused, she transformed into his ex, Kristen. However, it was Eileen Davidson in the role! 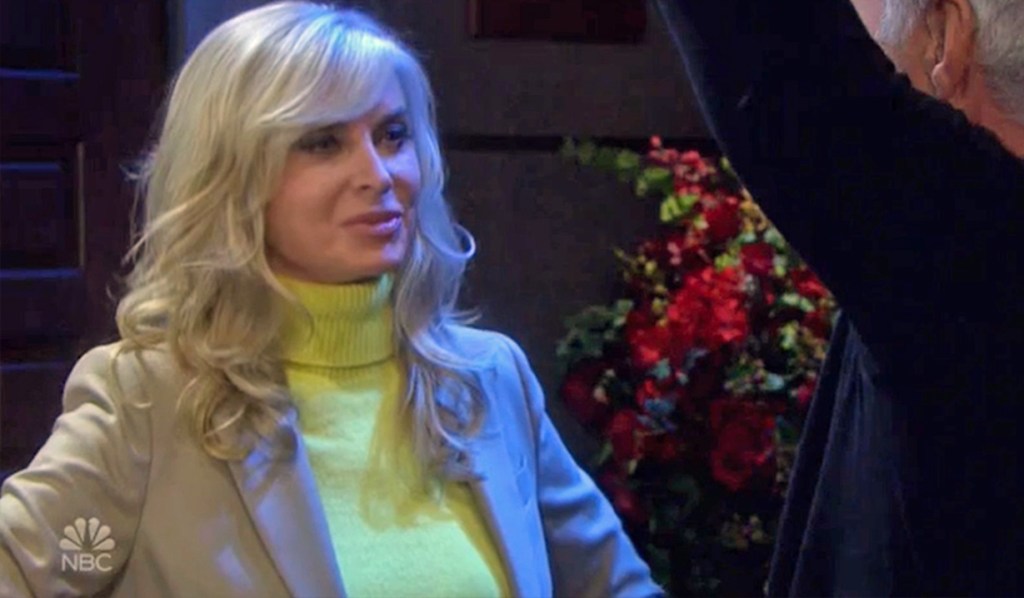 Davidson most recently resumed the role of Kristen in the spin-off series Beyond Salem and continues to play Ashley Abbott on CBS’ The Young and the Restless.

While we wait to see how this plays out, why not browse our gallery of the most recast soap characters. 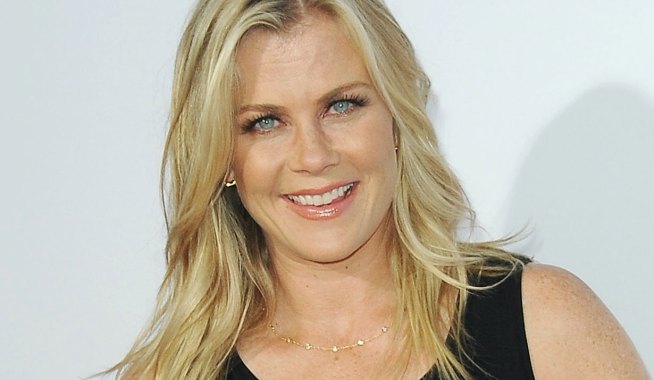 Alison Sweeney Finally Returns as Days of Our Lives' Sami 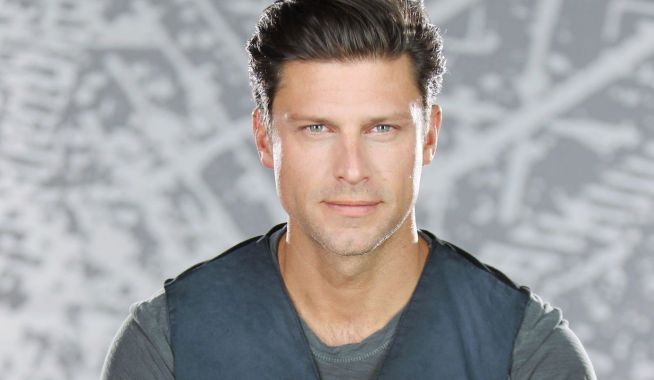