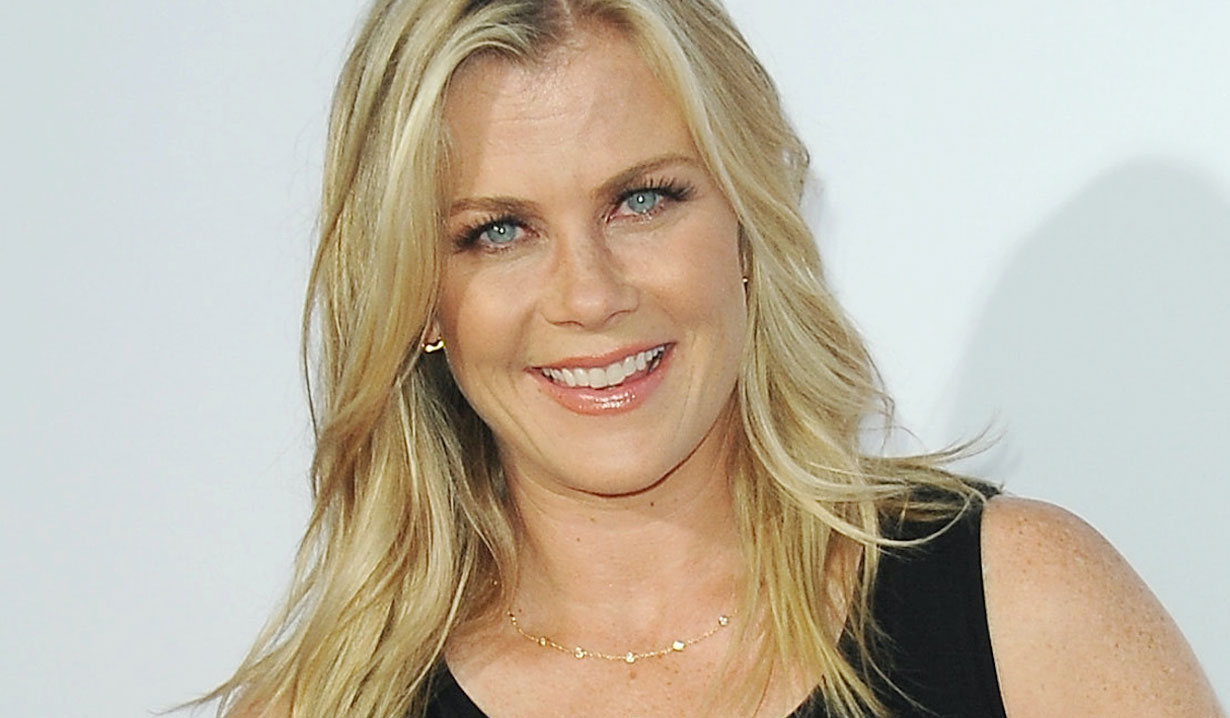 Alison Sweeney Finally Returns as Days of Our Lives’ Sami

Sami hasn’t been seen since August, when a black-gloved hand snatched her from outside the Hernandez home. But that’s all about to change as Alison Sweeney’s popular vixen returns to the canvas on Friday, November 19, according to Soap Opera Digest.

Since her disappearance, the only one who has heard from Sami is Johnny. After their brief call got cut off, he received a cryptic text back saying she was too busy to talk to him and he shouldn’t try to reach her again. We can only assume her captor wrote that message, but that’s the closest thing to communication anyone has had with the missing blonde in months. 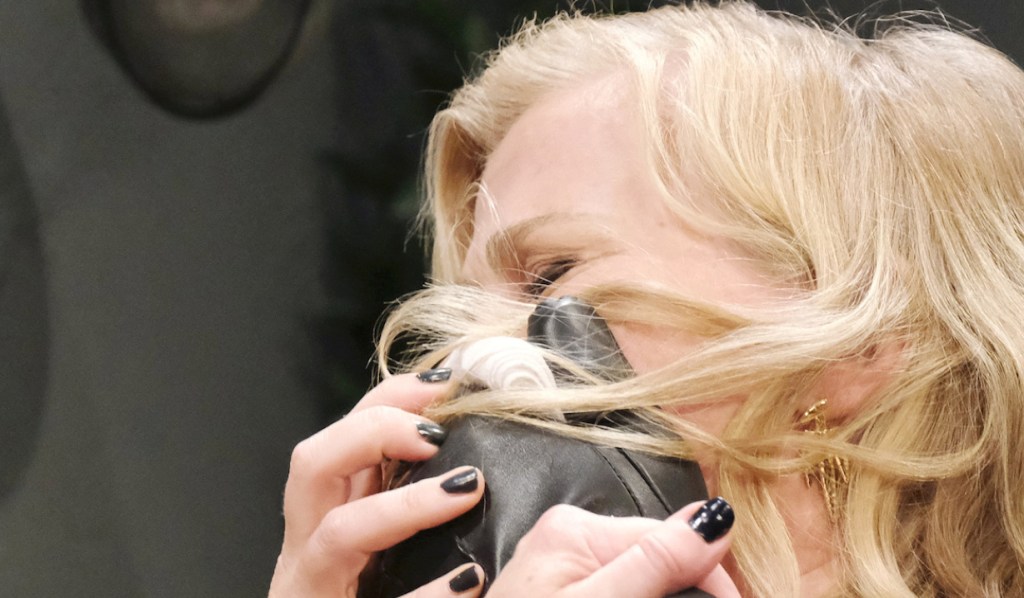 But that’s all about to change as Sami makes a desperate attempt to reach a loved one. What happens next is anyone’s guess, but if you’ll recall, just before she was abducted, EJ discovered her affair with Lucas. As expected, he didn’t react well. He’s now trying to romance Nicole, who just slept with Sami’s other ex, Rafe. As for Lucas, he professed his love to Sami just before she disappeared, but she was focused on trying to hold on to her marriage to EJ.

Not only will Sami have a lot of romantic drama to return to, but her mother is possessed by the devil — again — and her son is making a movie about his grandma’s first run-in with Satan. 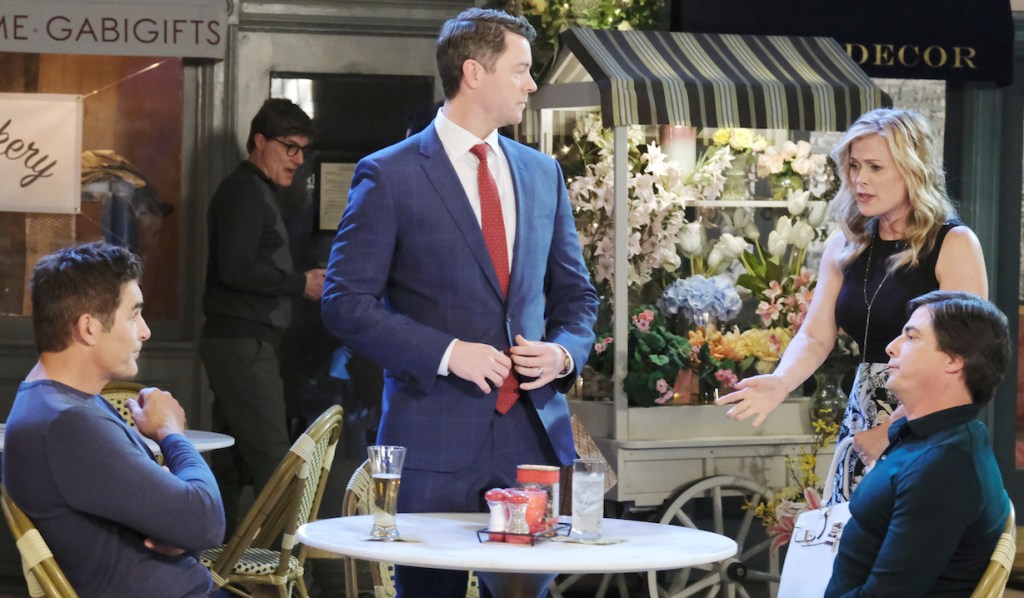 Sami will have a lot to deal with when she returns, and we haven’t even mentioned her captor, yet. Because on soaps, there’s a world of difference between reaching out to loved ones and actually managing to escape your kidnapper. And who might the person responsible for this Saminapping be?

As for Sweeney, she’s starring in one of Hallmark’s newest Christmas movies, Open by Christmas, and recently returned for the latest Murder, She Baked movie with General Hospital’s Cameron Mathison (Drew).

While we wait for answers on Sami’s kidnapping, look through our photo gallery of the volatile Brady’s life, loves, and antics over the years. 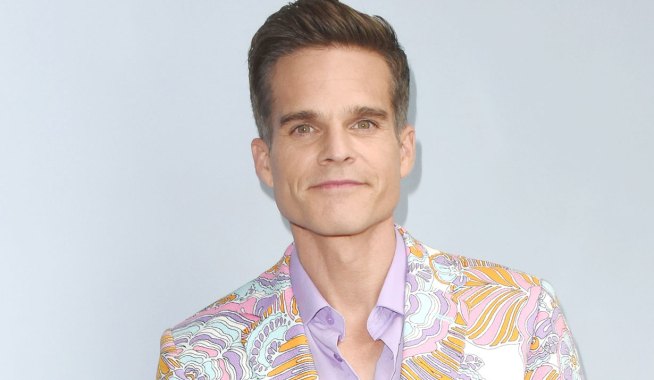 Oops! Days of Our Lives May Have Accidentally Teased Two Returns That Wouldn't Just Stir the Pot, They'd Altogether Smash It 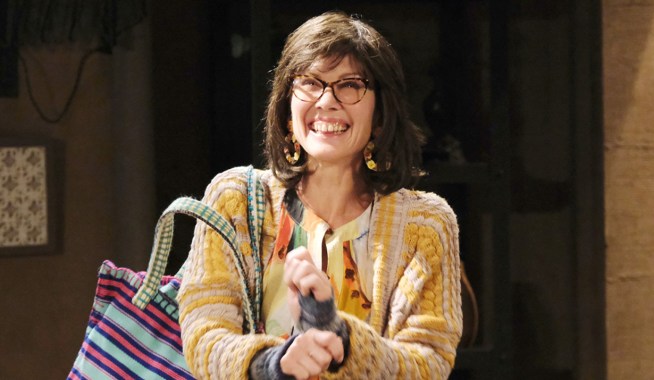