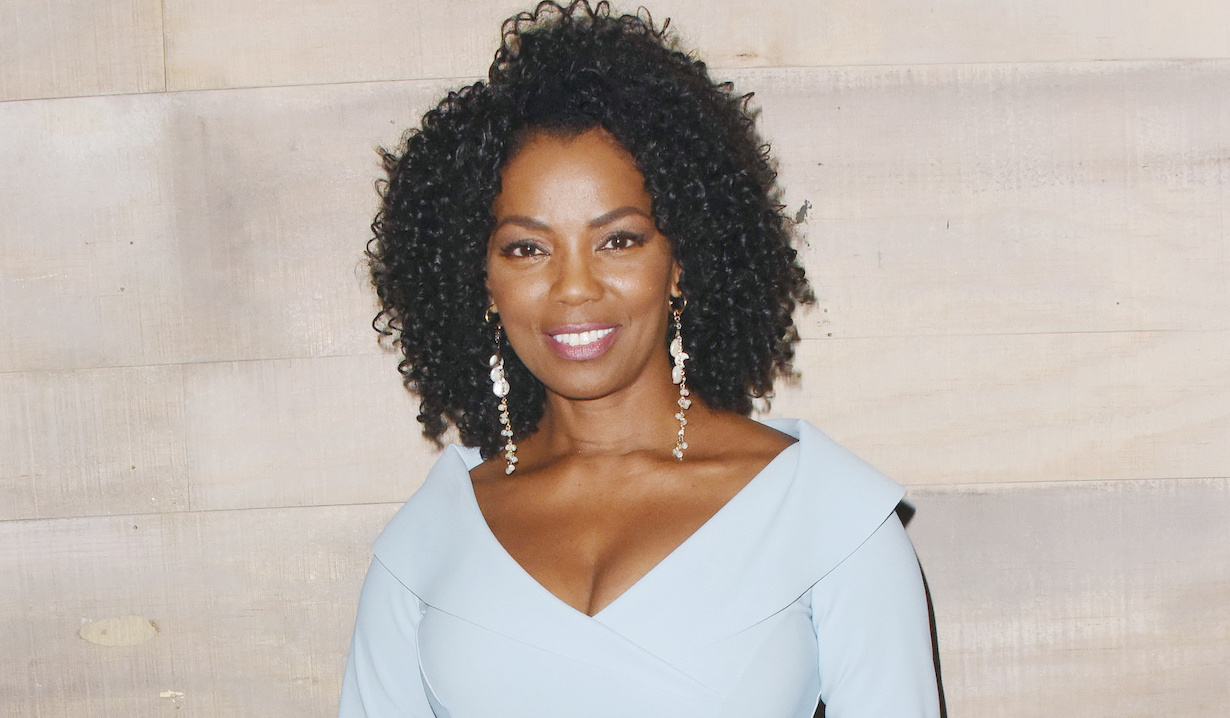 Vanessa Estelle Williams has been added to the cast of the Fox hit 9-1-1… but does the news signify an emergency, so to speak, for Days of Our Lives fans?

Our sister site Deadline reports that the actress will be “heavily recurring” as 9-1-1 Call Center vet Claudette Collins, who shows the newer recruits how it’s done (and made her first appearance in the October 11 episode). But heavily recurring or not, she’s still just recurring, as she is as Eli’s mom Valerie on Days of Our Lives. So Williams should be available to reprise her soap role when Valerie’s son and daughter-in-law need her support — as in, when the fit hits the shan over the fact that Lani grew up believing that Tamara was her mother when, in fact, Paulina is.

The grandbabies are gonna need family trees sketched out for them!

In fact, the twist of plot could send Abe, once he’s newly disillusioned by his fiancée, running right back into the arms of his ex, Valerie. Anything could happen!

Williams has been crazy busy of late. Not only has the former Melrose Place star been recurring on Showtime’s L Word spinoff Generation Q, she has no fewer than eight movies in the pipeline and reprised her role from 1992’s Candyman in its recent sequel.

Before you bop along to read another article — and you know you wanna — catch up on all of the latest Days of Our Lives exits with our photo gallery that lines ’em up and runs ’em down. 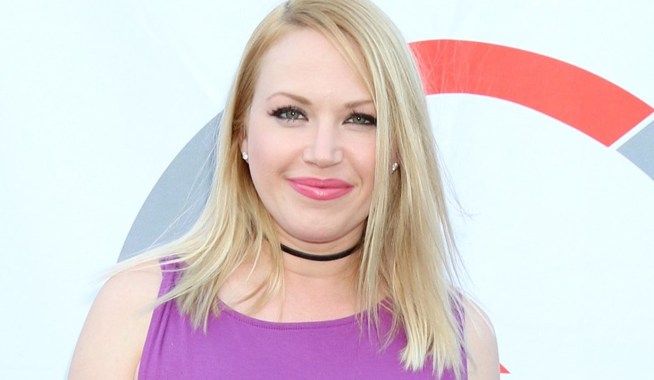 Days of Our Lives Braces Itself for Kristen's Return — and Ultimate Downfall?!? 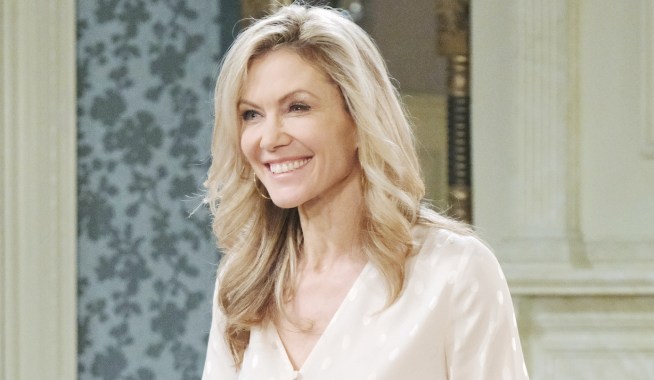