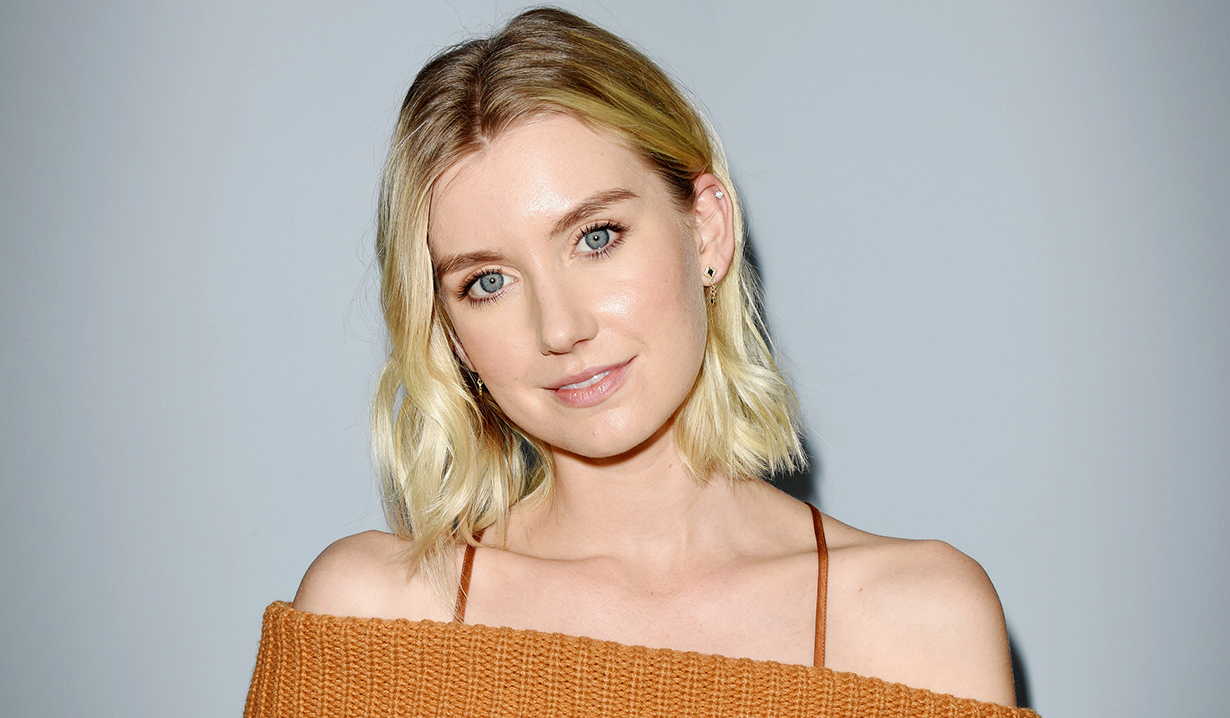 Life in Salem hasn’t been particularly kind to Claire since the Days of Our Lives heroine was released from Bayview Sanitarium. On the plus side, she got the help she needed and ditched that whole (well-earned) firestarter reputation. But she failed to find love and wound up largely playing second-banana to her aunt, Ciara.

Now, however, it looks as if an opportunity is going to come along and change Claire’s life, presumably for the better. Unfortunately, that means that both she and portrayer Isabel Durant will be exiting the canvas. A source close to the show confirms Durant’s exit, adding that while Claire will be leaving Salem, there’s no telling when she might return.

Although born to Shawn and Belle in 2006, the character contracted SORAS (Soap Opera Rapid Aging Syndrome) in 2015 when the soap hired Olivia Rose Keegan to play the girl as a troubled teen. After going a bit off the deep end and being committed, Claire eventually emerged from Bayview with a new outlook on life and a new look when Durant stepped into the part.

More: The truth behind Sami’s kidnapping

Despite having a more balanced outlook, Claire still found herself largely living in the shadow of Ciara. When Victoria Konefal’s fall 2020 exit made a faux widower of Ben, it looked as if the writers were toying with the idea of a pairing Claire with the handsome widow. But of course, rumors of Ciara’s death were greatly exaggerated. Instead, Claire found herself working with Ben to first find his true love and then, when his resurrected bride forgot their love, win her back. 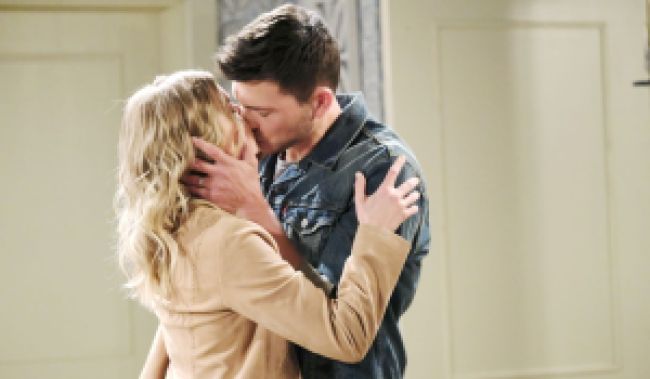 So while Claire hasn’t necessarily had the best of luck lately, things change thanks to the aforementioned offer, which she’ll receive on Thursday, August 19. Apparently, the opportunity which presents itself is the kind upon which one must act quickly, because by Friday, August 20, Claire’s heading out of Salem!

While we wait to see exactly how Claire and Durant exit, why not take a look at all the other actors who’ve left Days of Our Lives in recent months? 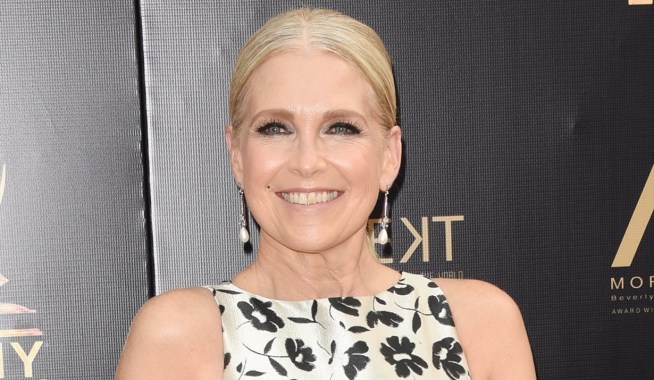 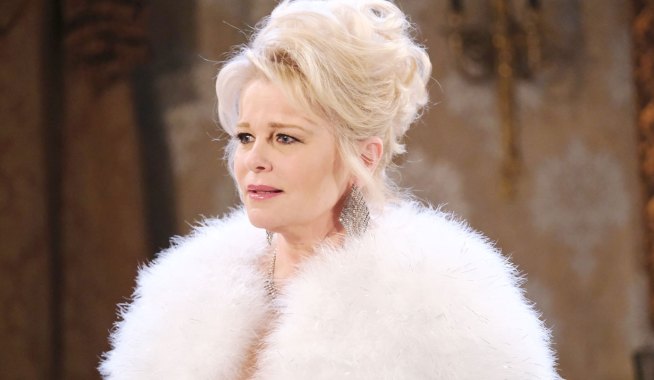