Movin’ On Up to the Big Time, Days of Our Lives Casts a Primetime Legend as Paulina’s [Spoiler] 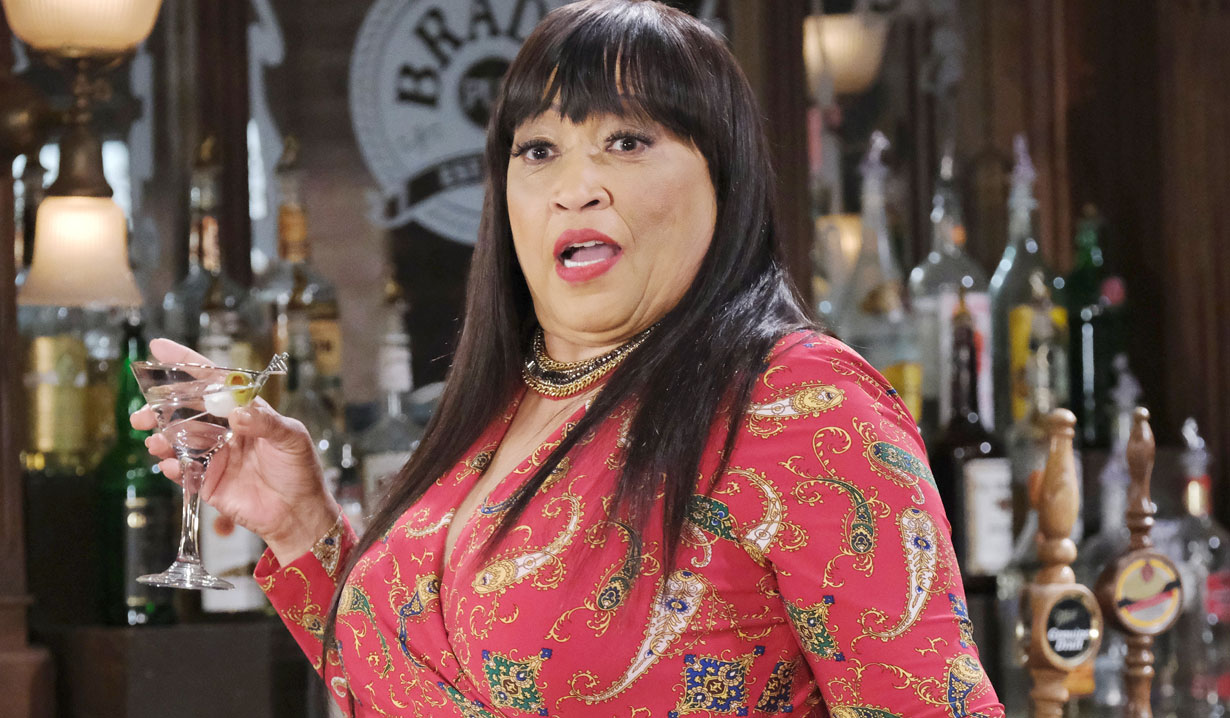 Things in Salem are about to be “movin’ on up!” Legendary actress, Marla Gibbs, most recognized for her role as Florence on the family sitcom The Jeffersons, has been the latest big name to be cast on Days of Our Lives as Paulina’s mother, Olivia Price. Look for her to appear beginning on Tuesday, August 17, as first reported by Soap Opera Digest. 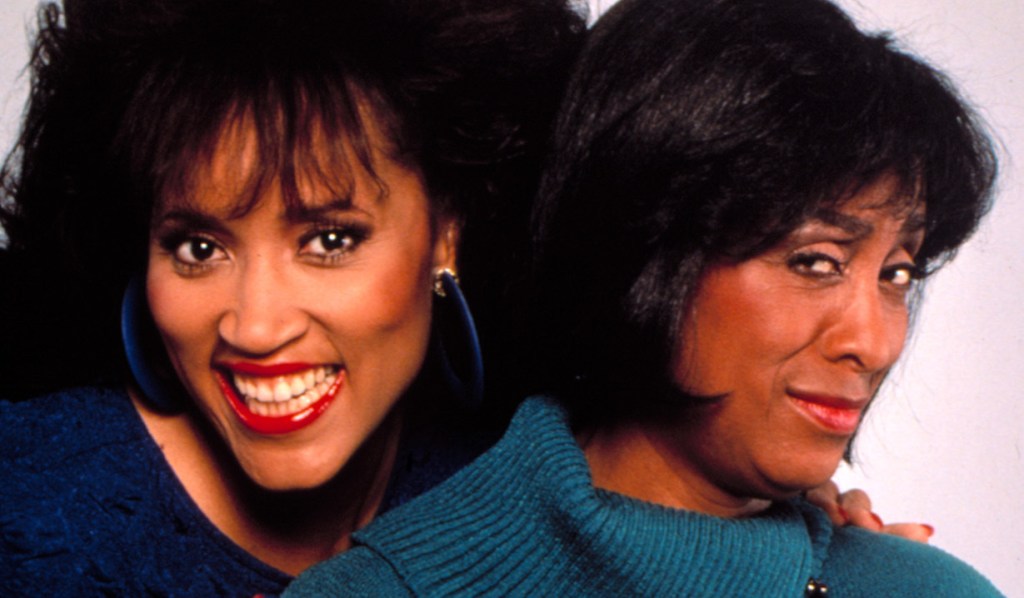 Incidentally, this will be a television reunion for Gibbs and Paulina’s portrayer Jackée Harry. The actresses spent years together on the series 227. The 90-year-old Gibbs, who has over 100 credits to her resume, including playing Aunt Irma on NBC’s Passions, recently received a star on the Hollywood Walk of Fame.

More: Kyle Lowder back to Days 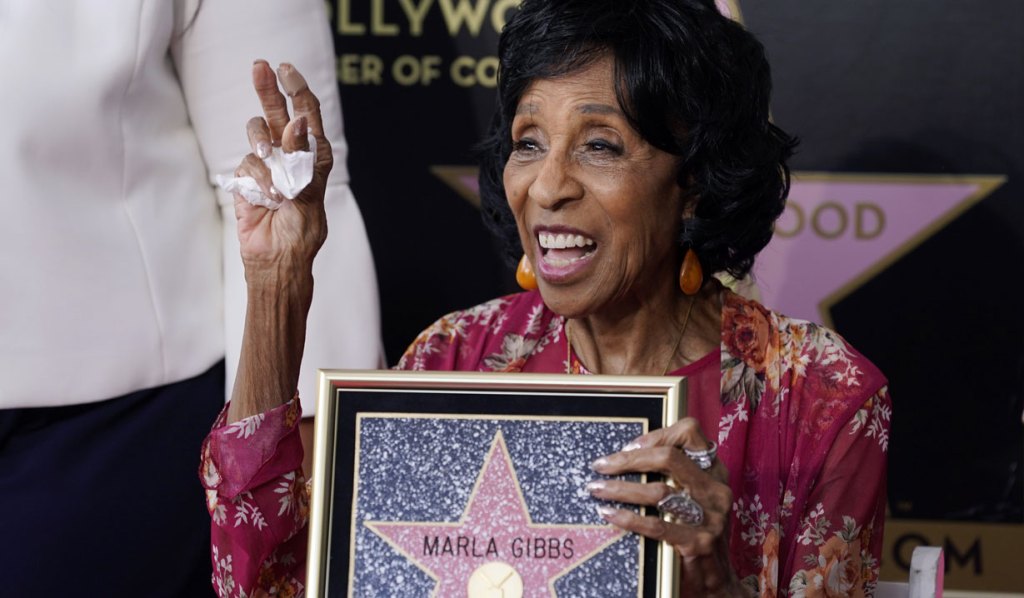 So, what brings Mama Price to Salem? Well, if we had to guess, she might not be too happy about the turn of events that has taken place, which include Paulina deceiving Chanel, Abe and Lani with her sneaky plans to destroy the Horton Square, even though she’s tried to make things right, or… it could be for a number of other reasons. Are they estranged with troubles of their own to face? Would her mother have approved of Paulina’s initial plans for Price Town?

Like you, we’ll have to wait and see. In any case, having this iconic actress join the NBC soap opera will be a real treat!

While we wait for Gibbs’ big debut, Soaps.com invites readers to take a look through our gallery featuring an updated list of characters, past and present, who have walked through Salem’s revolving door with their returns. 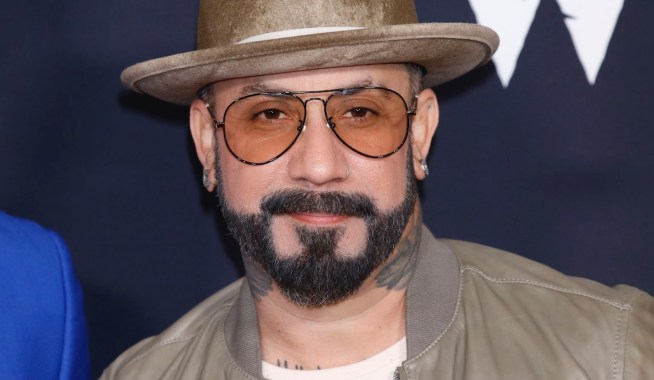 It's 'Back to Work' for Days of Our Lives' Kyle Lowder 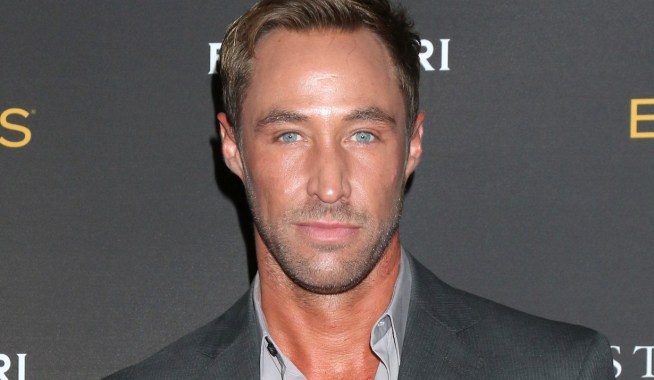