Mark Your Calendar: EJami’s Son Hits Days of Our Lives on… 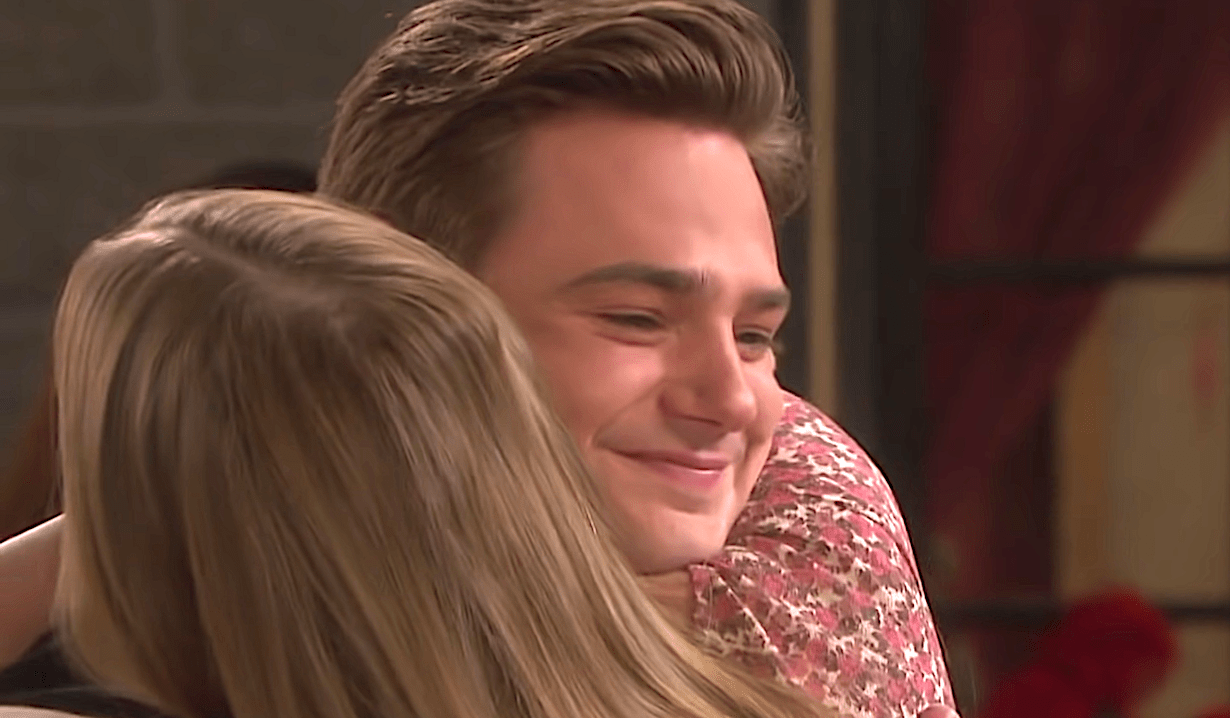 The stage is set for a DiMera family reunion this summer on Days of Our Lives. As first revealed in a promo for the NBC soap, Carson Boatman will be making his debut on Friday, August 18, as EJ and Sami’s now-older son, Johnny.

Longtime viewers of the show will recall that on a fateful night in 2006, Sami and Lucas had just made love in an abandoned cabin when d’oh! The roof collapsed, leaving Lucas trapped by a fallen beam. When Sami made her way to the main road in hopes of finding someone to help her save Lucas, she encountered… d’oh again! EJ, who would only lend a hand to save Lucas’ life if the object of his obsession got busy with him. 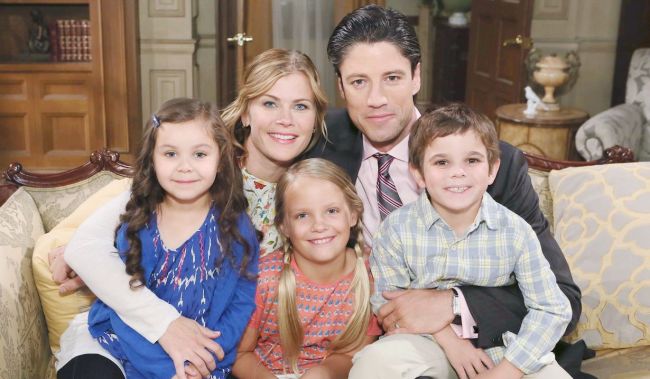 In the years that followed, EJ protected his son from his own father, Stefano, and put aside his (many, many) differences with Sami to support Johnny when he was diagnosed with ocular cancer, which left him with one glass eye.

Per NBC’s preview, Allie is as happy as all get-out to have her sibling in Salem. But how will he figure into the drama that’s sure to unfold between his parents and Lucas — especially when he finds out that Mom cheated on Dad with his sister’s father? That remains to be seen.

And Johnny’s not the only character rejoining Salem’s lot. Peruse our photo gallery of all the actors who have recently returned and/or are returning to the show for the lowdown. 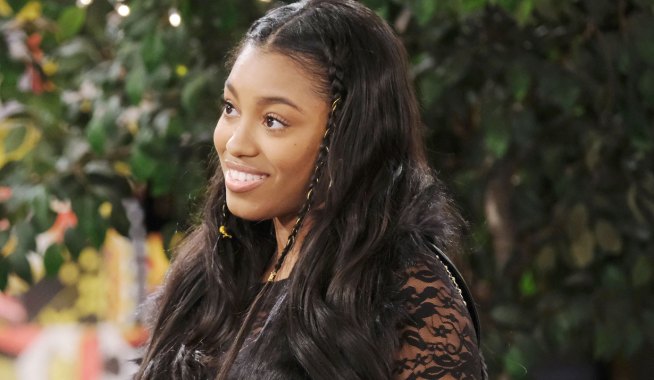 Sorry, 'Ericole' Fans: Greg Vaughan's Days of Our Lives Return Is Already Over 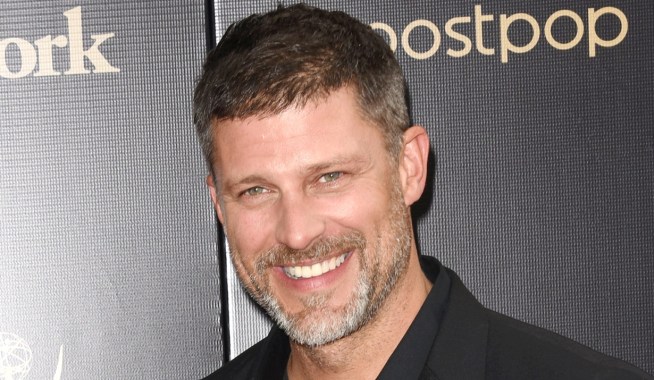